Visiting Egypt needn’t cost an arm and a leg! 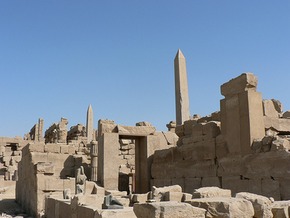 With the cost of living far lower in Egypt compared to the United States and most affluent countries in Europe, US dollars and Euros tend to go so much further. According to seasoned Middle East travellers, a $15 daily budget should see you through rather nicely. But, like all else in life, spending is a rather relative preoccupation. A meal or two in a rather up-market restaurant in Cairo can easily dent any careful traveller’s budget, not to mention the rest of the holiday plans.

Access to your money shouldn’t be too much of a problem when travelling throughout Egypt, at least not in the major towns or cities where ATMs and bank branches abound. Difficulties, however, may arise in the more rural and remoter spots. There the major banks in Egypt have yet to assert themselves in any meaningful or helpful way, at least from the point of view of traveller convenience.

While the traveller’s cheque has a long and illustrious history, their use appears to be on the decline because of the cheaper alternatives now available. For example, many visitors are opting for the prepaid credit card instead, which they load up prior to departure with enough funds to cover the spending costs of the trip. Such cards are backed by MasterCard or Visa and can be used abroad like any normal credit card. Thus they have all the advantages of a credit card but none of the debt. They can also be topped up online, too, if necessary. Perfect.

Travellers in Egypt interested in the country’s ancient antiquities are surely spoilt for choice. The royal tomb of the 19th dynasty King Merenptah in Luxor’s west bank is officially open to the public again, says Ahram Online.

The tomb, closed for the last three years, is just one of a number to have had a make-over in recent times. The Pyramid of Chefren at Giza and several other nearby tombs have also just reopened after extensive restoration work costing millions of dollars. But it’s money well spent judging by the millions of tourists from around the world who flock to this famous site every year.

Of course, tombs and tourism are a lucrative mix for an Egyptian government determined to recapture the visitor numbers seen in the country prior to the Arab Spring revolution. More than 14 million tourists visited Egypt in 2010 but the numbers plummeted to just under 10 million in 2011, the year which saw the downfall of the Hosni Mubarak regime. But the good news is visitors are returning once more in droves. And plans are in the pipeline to boost numbers even higher than 2010 levels. Egypt truly is back on track.

For the backpacker and those who prefer to travel on a budget, accommodation in Egypt needn’t cost an arm and a leg, providing you don’t mind ‘roughing’ it a bit – code for dormitory-type sharing with two or three like-minded fellow travellers. But don’t think such hostel accommodation is second-rate. Far from it. Although hostels in the centre of Cairo may set you back anything from $6.30 a night to just over $10, they’ll usually offer a range of excellent facilities for the money, including in-house lounge, laundry facilities, small guest kitchen and even internet access. Super value indeed for the budget traveller.

Film on Wildlife Conservation – A good...

by Anshul Srivastava, In today’s hectic life, people don’t have the time to think about their near and dear ones, then where can the... 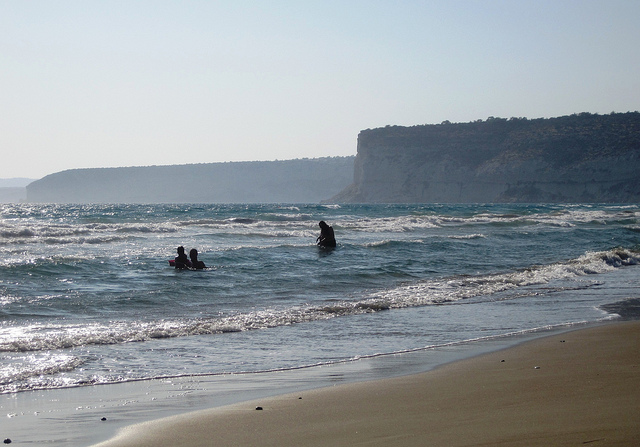 by Tim Rowley, It’s getting towards the end of November, the number of Christmas ads on TV is increasing and the temperature outside is... 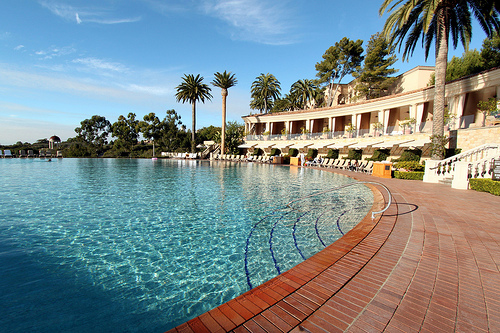 Swimming in the Lap of Luxury: Posh Pools...

by Julie Hale, With an area close to 20 acres, the San Alfonso del Mar seawater pool located in Algarrobo, Chile, beckons to any avid swimmer, boater...