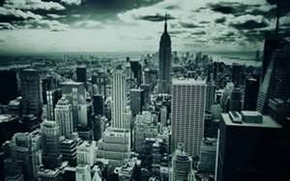 New York has earned its rank as one of the ten art capitals of the world, sharing its title with global greats including Paris and Rome. The city is a hive of modern and classic activity in the dramatic and visual arts world.

Hidden beneath a bustling business capital, New York’s culture is almost entirely formulated on the arts. Residential streets are lined with towering examples of architectural history. Its galleries collectively represent almost every visual art school in history and Broadway competes with the world’s most renowned dramatic centers. Even the residents of the city act as walking representations of the most cutting edge international design trends. Students on the cusp of an academic career in the arts will struggle to find a more inspirational city to begin their vocations.

It’s easy to pack every New York minute with icons from the Renaissance, impressionist and surrealist eras, but the contemporary art scene reveals an underbelly that is less likely to have been seen in text books. The city introduces a new art superstar to the world every week from the halls of hundreds of vibrant contemporary exhibition spaces. History has its place, but contemporary work teaches students on senior class trips in the USA about the living world into which they are about to enter. Become acquainted with evolving names such as David Zwirner, Elizabeth Peyton and Cory Arcangel. The New Museum of Contemporary art is more than an exhibition space: its architecture is an international attraction in itself, bragging some novel resolutions to ancient design challenges. Chinatown’s west end displays a pulsating Eastern European scene entirely absent of commercialism. It aims to represent the politics, ecology and culture of its residents, which results in a far more transient picture of the current moment. A titanic collection of galleries attempts to answer the question, “what is art,” by presenting contemporary talent as and when it emerges.

A Snapshot of History

The city’s more classical spaces are celebrated globally for the comprehensiveness of their collections. The Guggenheim is an architectural marvel that visitors may become lost in for days. Its novel perspectives present painting greats in unusual ways. Picasso is viewed in monochrome, impressionists are presented through their lesser known paintings in the Thannauser collection and classic European masters are collected according to palette. The Metropolitan, considered one of the top ten galleries in the world, brags two million artworks including masterpieces from the cubist, impressionist and expressionist movements. Nestled within the museum mile, it is only a taste of the classic art collection on offer on a single street.

A World of Entertainment

Broadway celebrates every area of the dramatic arts world through musicals, concerts, ballet and serious theater. A list of the month’s top shows at any given time boasts some of the most famed titles of recent years in star studded splendor. Expect a line up crammed with Golden Globe, Tony and Emmy awards. Traditional year end productions repeat the most well loved classics annually.

For budding artists of all kinds, New York opens the eyes and minds of students by bringing textbooks to life in full, dynamic color. It is the background culture of the city that gives resident artists the stimulation needed to continuously produce fresh work. Brisk centers that epitomize New York’s energizing character are best explored through the city’s neighborhoods. It is here that locals of all cultures paint the town with colorful character. Times Square, Ellis Island and Ground Zero all add sobering flavor to this educational trip. 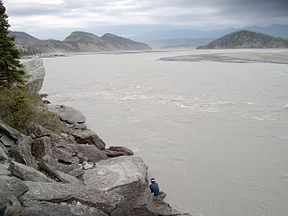 Copper River – Equipment List Principles: 1. Buy clothing that you can either wear dry or sleep dry. That means synthetic, not cotton. When the... 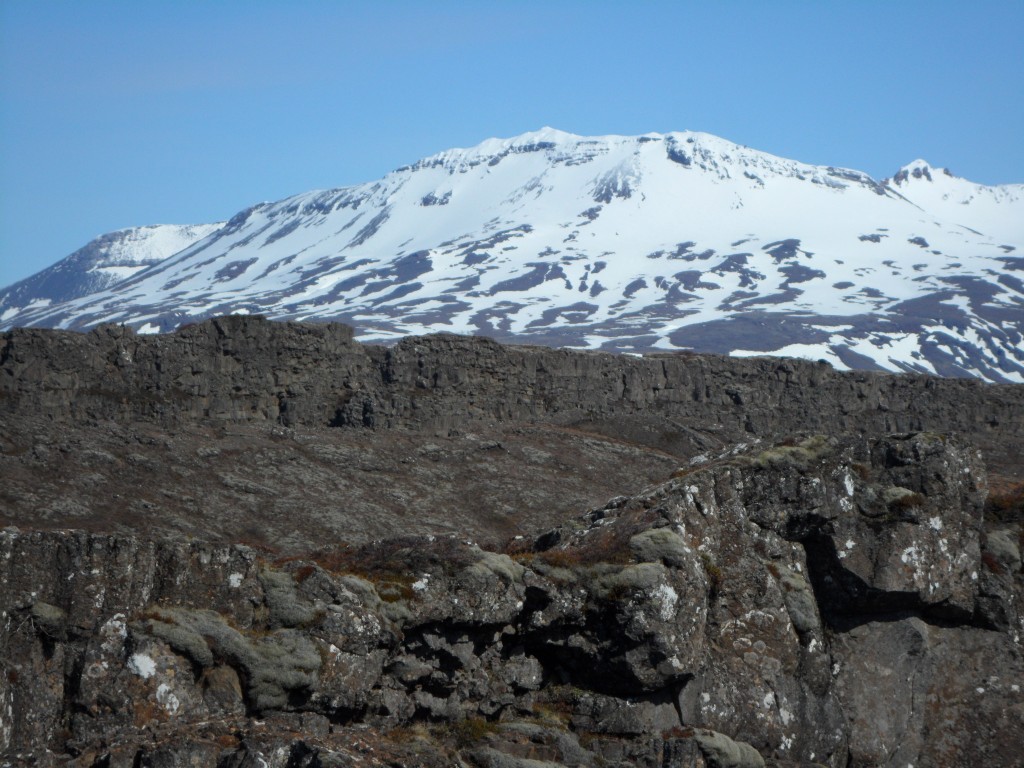 Folkoric Beliefs of Icelanders As we approached Keflavik International Airport in Iceland, appearing on the IcelandAir tv screen was an interesting...