Lovelock cave has been the site of controversy since 1924. Is it the location of the Si-te-cah, the mysterious red-haired giants of Paiute legend? And what exactly are these giants – prehistoric natives to this area, or alien invaders? 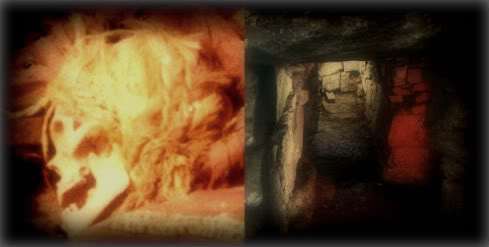 Many Native American tribes from the Northeast and Southwest relate legends of the red-haired giants and how their ancestors fought terrible wars against these giants after first encountering them about 15,000 years ago. Even the Aztecs and Mayans recorded their encounters with a race of northern giants when they ventured out on exploratory expeditions. Their burial sites have reportedly been discovered on almost every continent. Who were these giants, who have been unearthed in Virginia, New York State, Michigan, Tennessee, Arizona and Nevada?

Lovelock Cave was previously known as Horseshoe Cave because of it’s U-shaped interior. The cavern, located about 20 miles south of modern-day Lovelock, NV, is approximately 40 feet deep and 60 feet wide. It’s an ancient cave that pre-dates humans on the continent. In prehistoric times, it lay underneath a giant inland Lahontan Lake, which once covered much of western Nevada. Geologists have determined that the lake’s currents and wave action formed this cave. It’s here that the supposed remains of the Si-te-cah were found in 1924.

The Paiute Legend of the Si-Te-Cah

The Paiutes, a Native American tribe indigenous to Nevada, told early white settlers about their ancestor’s battles with the ferocious, white red-haired giants who were already living in the area when the ancestors arrived. The Paiutes named them Si-Te-Cah, or “tule-eaters,” named after the fibrous water plants that the giants used to craft rafts to escape from the continuous Paiute attacks. They used these rafts to navigate across the dwindling Lake Lahontan. Also known as “Sai-i,” they were known to capture the Northern Paiute women when they visited the northwest side of Humboldt lake to gather tule rushes for mats.

The Si-Te-Cah were fierce giants who captured, killed and ate the Paiute. Finally, after many years, or so the legend goes, many fierce battles took place before the Paiute finally rid themselves of this race of giants, who finally took refuge in a rock shelter. When the enemy refused to capitulate, the tribal chiefs had their warriors fill the entrance with brush and set it afire. Those who emerged were slain, the rest were presumed to have perished. Later, due to an earthquake, the cave entrance collapsed, leaving just enough room for bats to enter and make it their home.

The Trail to the Cave

Thousands of years later, the cave was rediscovered, filled with bat guano, which becomes saltpeter, the chief ingredient for gunpowder. Since this was extremely valuable, in 1911, a company was created to mine the guano. As the operation progressed, skeletons and fossils were found. Guano was mined for about 13 years before archaeologists were notified. Unfortunately, by then many artifacts had been accidentally destroyed or discarded. However, what Loud and Harrington recovered was staggering: over 10,000 artifacts and the mummified remains of two red-haired giants – one, a female (6.5 feet tall) and other, a male (over 8 feet tall). Many of these artifacts can be viewed at the small Humboldt natural history museum in Winniemucca, Nevada. Some were also reportedly sent to the Nevada Historical Society in Reno, while others became part of private collections. 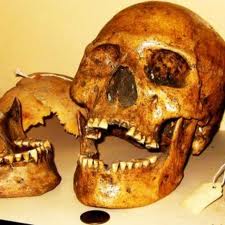 Remains at the Humboldt Museum

As the excavation progressed, the archaeologists concluded that the Paiute myth was reality. What led them to this was the discovery of many broken arrows that had been shot into the cave, and a dark layer of burned material under sections of overlaying guano. They also found what appears to be a calendar: a donut-shaped stone with 365 notches carved along its outside rim and 52 corresponding notches along the inside.

The Debate Continues: Are the Si-Te-Cah Fact or Fiction

This wasn’t the final chapter in the story of Nevada’s red-haired giants. As reported in the Nevada Review-Miner newspaper, June 19, 1931, in February and June of 1931 two very large skeletons were found in the Humboldt dry lakebed, near Lovelock. One skeleton was 8.5 feet tall and was later described as being wrapped in a gum-covered fabric, not unlike Egyptian mummies. The other was almost 10-feet tall.

So if the giants existed, what happened to their remains? All that still exists are a skull and jawbone and a variety of artifacts at the Humboldt Museum, private collections or the Reno Museum of Natural History, according to the original archaeologists. What of the rest of the giants? Were they transported elsewhere as part of a cover-up, or have they simply been lost with time?

Let’s let Loud, one of the original archaeologists, have the last say on the matter: “Certain features of the cave may have given rise to the Paiute story in case that story is pure fiction. (1) There are strata of grass and tule in the cave which are carbonized. Fires started by sparks from torches of bold explorers may have smouldered for days in such deposits. (2) Much of the hair found on the mummies in the cave is reddish. Similar hair is known from mummies from the Pueblo region, Peru, and elsewhere, the color being due to age or chemical action. (3) The smell of the cave with its immense deposit of bat guano suggests burnt bodies, and made Ishi, a Yahi Indian, reluctant to enter a room at the museum where cave specimens were stored.

There is some doubt that Say-do-carah in Sarah Winnemucca’s story means “conqueror” or “enemy.” The Northern Paiute applied to the ancient people the name sai-duka’a, ” tule-eaters,” a name which might be applied to any people with this habit. This may account for the application of the name or its shortened form sai’i to the Pit River Indians and the form Saidyuka to Indians of eastern Oregon.” 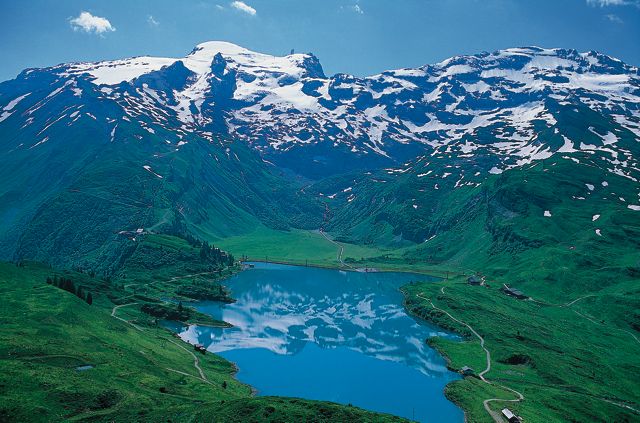 Journey to the top of the Swiss Alps via radio podcast as Travel Brigade visits the town of Engelberg, Switzerland. Click on the button below and... 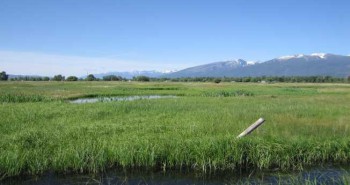 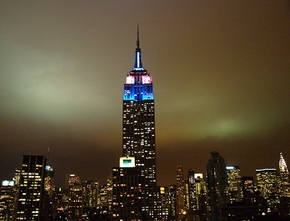