Climbing Mt. Monadnock, 2nd Most Climbed Mountain in the World 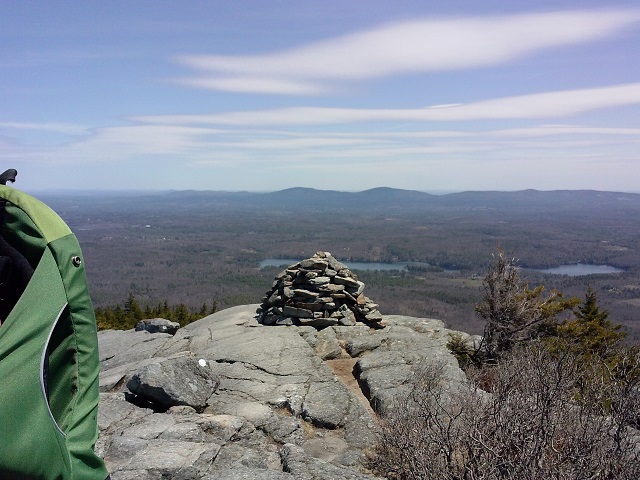 When we arrived to the top, we were exhausted and the kids were crying. People going by us were a mocking smile like, “what were you thinking?” We had somehow managed to climb to the top of the mountain, in order to admire the wonderful 360 degree view of the area. The Valley seemed so vast and beautiful, like a green carpet spread over the area. The wind was strong, and the sun was hot. We stayed few more minutes before heading back on a different trail (which we thought an easy one). We were remembering the difficult rock climb we had faced coming up, and decided that it would be almost an impossible task to go down with kids on our back. 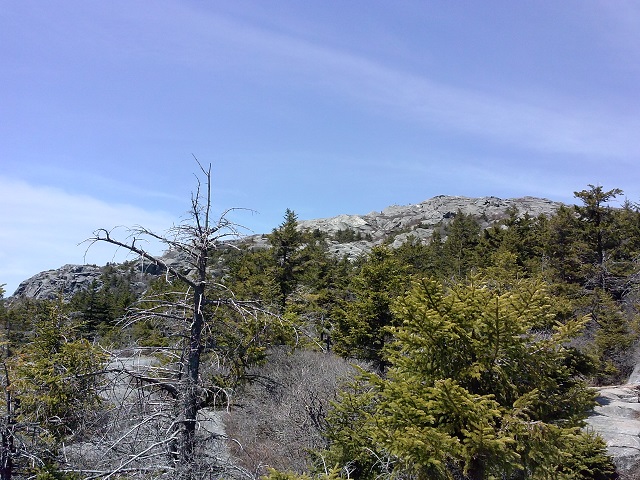 We took the white Cross trail that brings you down to the parking lot. We already wished we were there when we began the descent. The first part seemed easy and much less challenging. We were pleased. The kids were calming down, and we grew happier with each step, since each one got us closer to the parking lot. 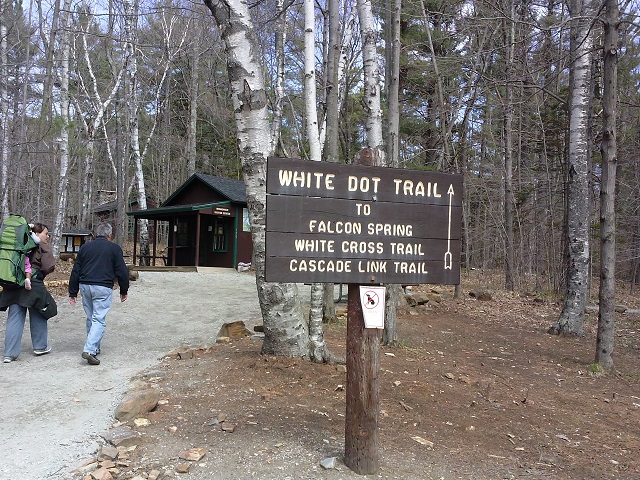 We were walking about 30 minutes when we hit the second part of the trail. It was made out of boulders, both large and small. There were millions of boulders that we had to hop over. It seemed easy at first sight, but when you are almost 2 hours into it, you don’t feel as enthusiastic. You are wondering when your legs will give up on you. We hopped and hopped over what seemed like thousands of boulders. Finally, we reached a flat area, hoping that this would lead us to the bottom of the trail so that we could relax. We were again wrong. We met people coming up, and asked them how far we were. We were told that we had at least an hour to go. That was disappointing news, and my wife seemed exhausted. Usually she is a trooper, but this whole climb with kids on her back for almost 4 hours had weakened her a little. I also began to feel the same thing. We somehow had to slowly walk down again over the boulders, until finally we reached the bifurcation of the trail (White Cross trail and the White Dot trail). 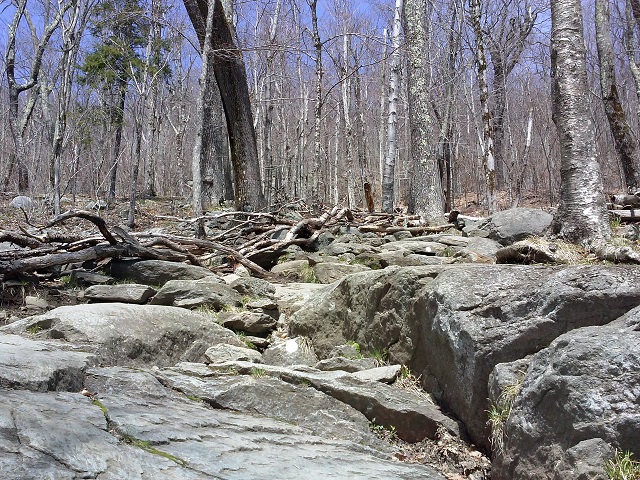 But this isn’t over yet. We thought it was just around the corner, but again, it was another half hour walk down to the bottom of it. This was an easy task to walk down, but our legs and backs were so weakened by the whole event that we struggled a little. Finally we reached the parking lot.

To our surprise, we met grandparents waiting for us. They didn’t want to leave us since we had kids on our back. They were happy to see us, and we were equally happy to see them. Taking the backpacks off of our back did not feel any better in the beginning, but gradually, our backs started to feel better. We sat down, and let the kids run around the parking lot area. They were happy to be out and playing. At first though, they didn’t feel good walking. They had sat several hours in the back packs, and their legs were a little numb. 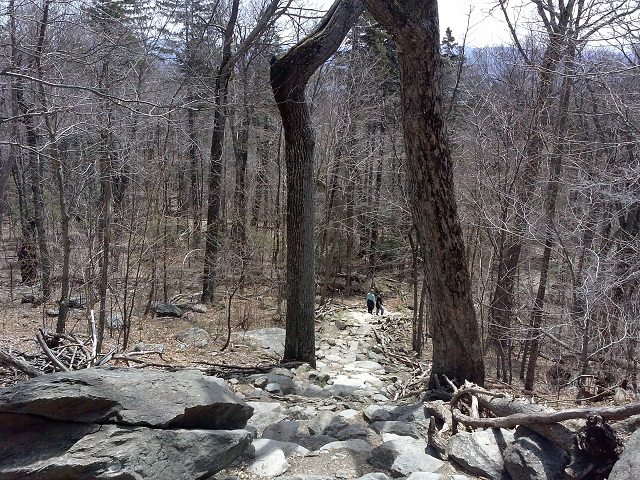 We had a warm cup of chocolate, and drove off to go have an ice cream at Cumberland Farms. It was delicious, and we were able to rest for half hour before we drove off home.

It is a great mountain to climb, but if you bring kids or babies in backpacks, think twice. Sometimes the hardest part is coming down, not climbing up. Don’t listen to people on the trail who say, “That trail is easier than the other.” All the trails are difficult, and you get to pick which one you feel comfortable going up or coming down. You are climbing a mountain, after all.

Bring plenty of water, a bug spray, some food, and some milk for you and the kids. You are not in control, but if you want to feel like you are somewhat in control, food helps.

Don’t listen to rangers or volunteers who say, “Don’t take that trail: there is snow on the trail.” Sometimes, the snow is there, but if you go slowly and take precautions, you will be fine. Sometimes you will not even know if you want to climb the mountain after all. Some feel like they have climbed enough, and they want to come down. It is not an easy walk either way. The other two trails are easy to climb, but they are longer (4 miles more than the others).

Here is a small video to what you see when you are up there. 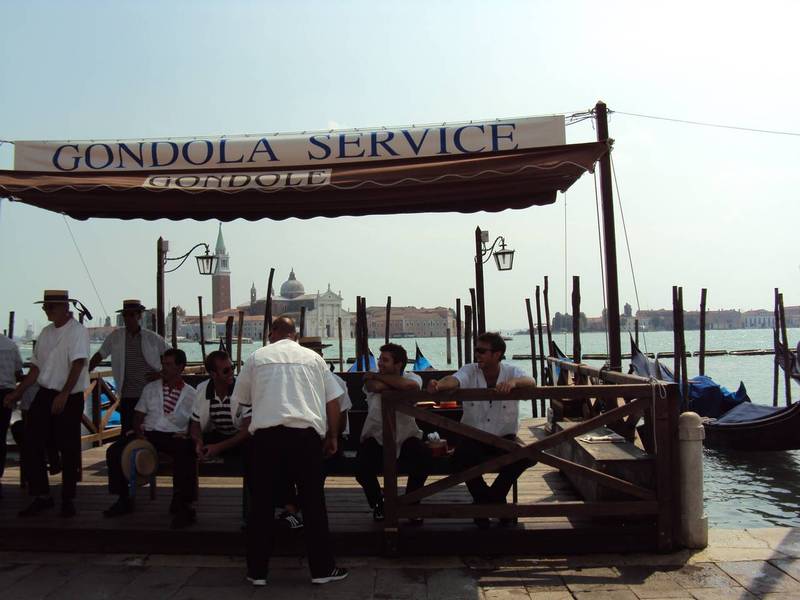 Venice: 10 Things You Never Knew About...

Gondolas are the symbol of Venice. They’re more interesting than you might think, and a ride in one needn’t break the bank! 1. Gondolas... 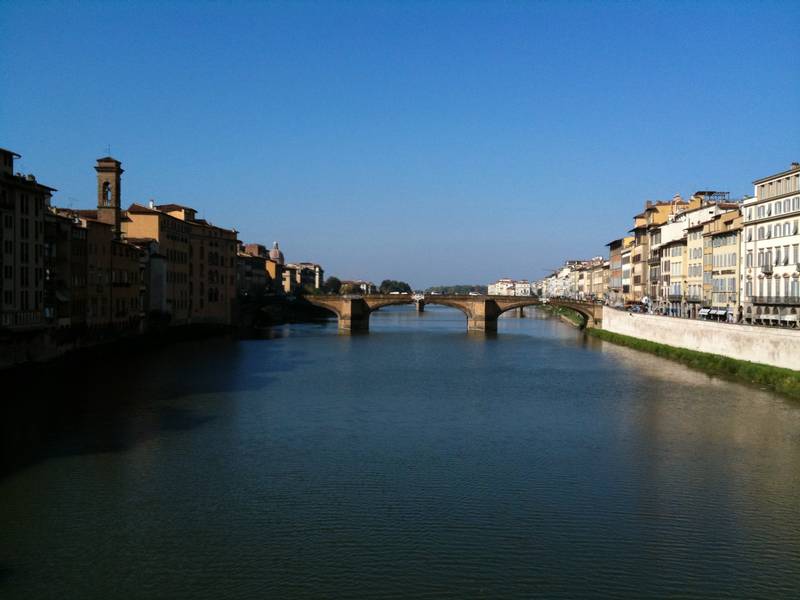 Finding Italy’s Best Retail Villages Where to find some of the biggest and best outlets offering designer labels for less in... 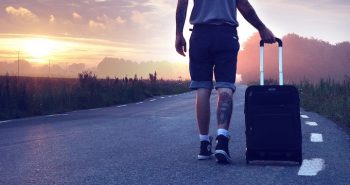 Learning is all about new experiences, and traveling is one of the best ways to gain them. That’s a major reason why so many young people...

Train Services to the Gatwick Airport