Walking through the narrow alleyways of Bamberg’s old city center, medieval flair surrounds you wherever you go.

The Bavarian city Bamberg is located in Upper Franconia on the river Regnitz. It is one of the few cities in Germany that was not destroyed by World War II bombings because of a nearby artillery factory that prevented planes from getting near the city. The city is home to 70,000 inhabitants of which 9,000 are students at the “Otto-Friedrich-Universität“, the University of Bamberg, founded in 1647, and 7,000 of Bamberg’s inhabitants are foreign nationals, including 4,100 members of the United States Army and their dependents.

In 1007, during the reign of the last Ottonian, Heinrich II, the Diocese of Bamberg became the center of the medieval empire. The emperor, who was later canonized, founded the diocese and built the cathedral. The pious emperor’s tomb is situated in the cathedral. Having escaped the devastation of many wars, Bamberg has one of the largest intact old city centers in Europe. In 1993 it was awarded with the title “UNESCO World Heritage Site“. 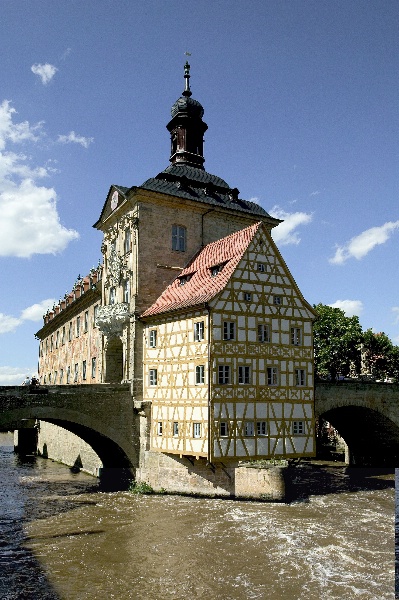 Walking through the old city’s hidden corners, narrow alleyways, passing by churches, palaces, half-timbered town houses and baroque style facades becomes a journey through time. Undamaged through the centuries, the town’s ground-plan of the early Middle Ages is still visible today. It still breathes the atmosphere of a time long gone.

King Heinrich II initiated the foundation of the diocese of Bamberg on November 1, 1007. 1012 saw the consecration of the cathedral, which had been started in 1004. However, fires in 1081 and 1185 destroyed most of these early buildings except for a few fragments. The cathedral of today was started in the first half of the 13th century. Its eastern part still shows elements of the Romanesque period, whereas the western part displays the soaring early Gothic style pointing heavenwards.

Bamberg owes its worldwide appeal to the sculptures “Synagogue“ and “Ecclesia“ of 1225, to the choir screen reliefs depicting the prophets and apostles, and the famous „Bamberger Reiter“ (Bamberg Horseman) which is – together with the “Magdeburg Horseman“ – among the oldest Gothic equestrian statues North of the Alps. 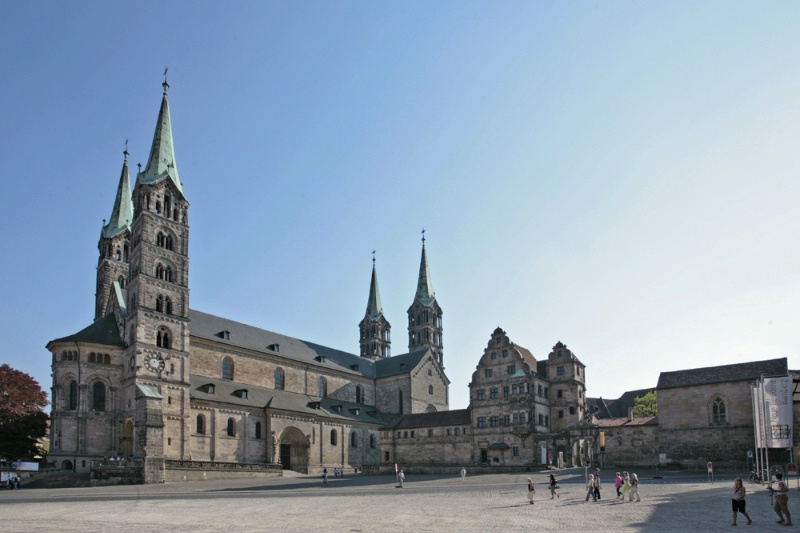 Some sights worth seeing:

Bamberg – Franconia’s Rome with its long tradition of pilgrimage is one of the stations along St. James Way. Today it is a bustling town with a medieval look, famous for its Bamberg Symphony Orchestra – and also for its breweries and “Bierkeller“ (beer cellar) tradition. 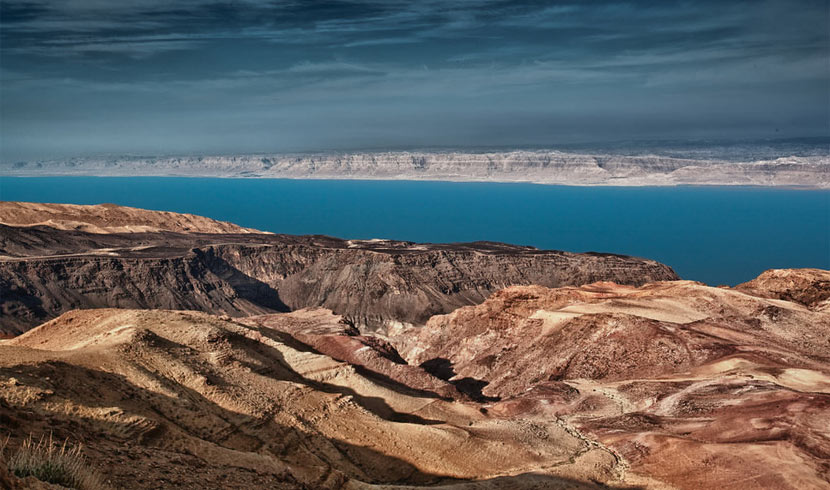 Wadi Mujib Invites Adventure in the...

by Azza Munir, Wadi Mujib nature reserve in Jordan with its wild nature, plant, bird and animal species is becoming a leading eco-tourism... 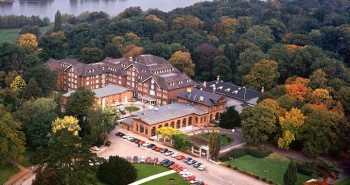 Time Traveling in Medieval German Cities Sleeping in a guesthouse from the 14th century or in a hotel castle from the 16th century turns a trip to... 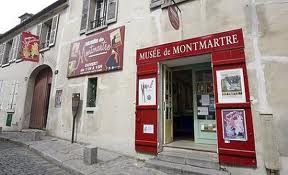 by Jenine Lea Oesi, Montmartre, historically the artistic heart of Paris, has a unique ambiance and character that is perfectly reflected in this...