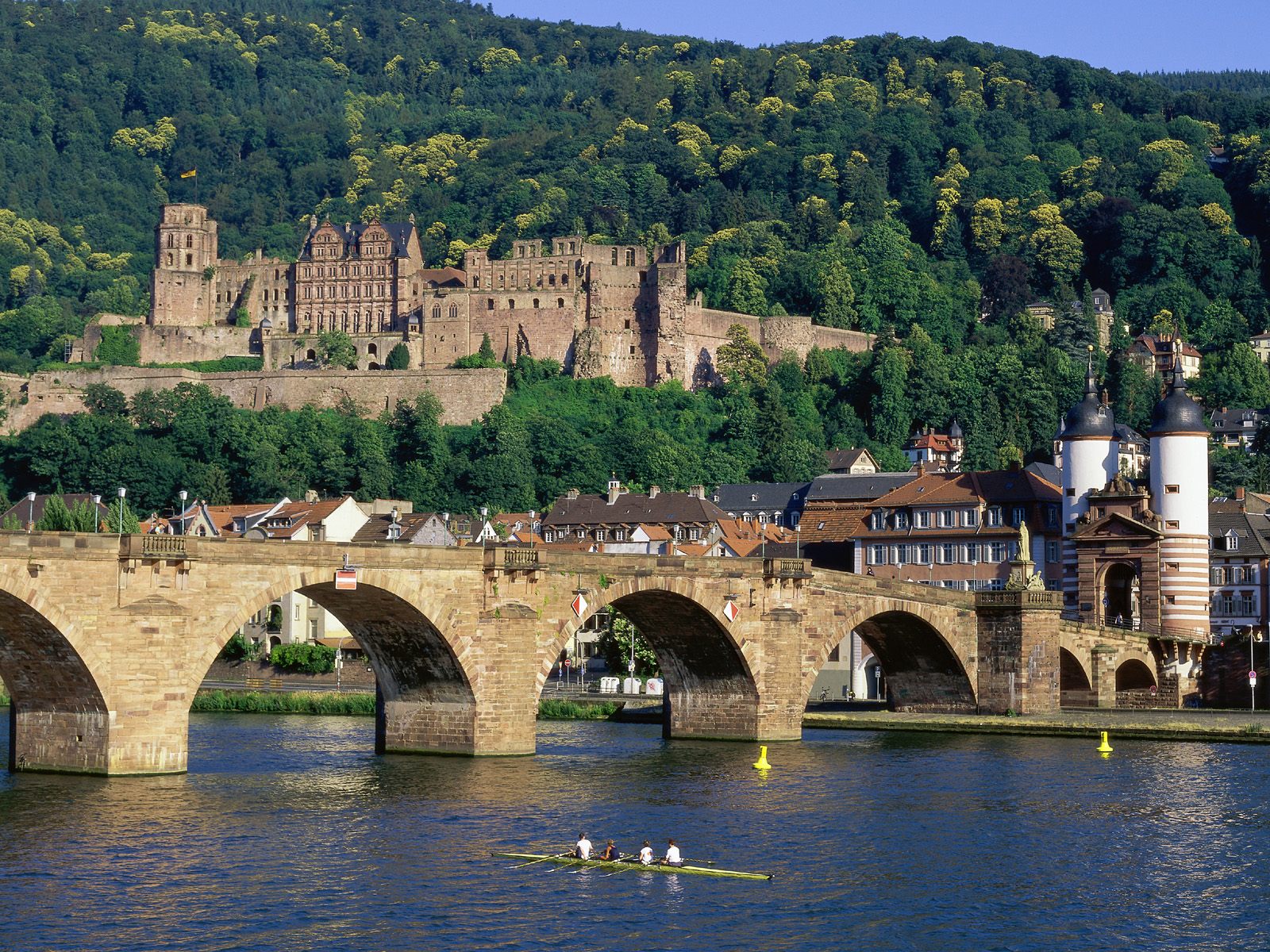 Where Goethe, Hölderlin and Brentano used to walk and admire the triad consisting of the Old City, the river and the mountains of Heidelberg.

The Philosopher’s Walk, high above Heidelberg and the Neckar River Valley, is he most famous promenade and hiking trail in Germany. It owes its name to Heidelberg students who discovered the promenade early as an ideal romantic walk. In former centuries, German university students were required to study philosophy before their specialized studies. Consequently, students were called philosophers. This is the origin of the path’s name and not, as tourists are told, because famous philosophers like Hegel formerly promenaded there.

Of course, Hegel used to walk there – after all, he lived in Heidelberg for some time, after he had accepted a professorship in philosophy at the University of Heidelberg in 1816.

Clemens Brentano, one of the primary representatives of the so-called “Heidelberger Romantik“ (Heidelberg Romanticism) and who moved here in 1804 also used to promenade on the Walk. Other promenaders included Joseph von Eichendorff, who came to study the law in Heidelberg in 1807, and Friedrich Hölderlin who composed the famous Heidelberg Poem in 1800. And of course, Goethe, who came to visit the city in 1775. They all strolled along the Philosopher’s Walk and admired from there the Heidelberg „triad“ consisting of the Old City, the river and the mountains.

The Way up to the Philosopher’s Walk is Steep

Although the Philosopher’s Walk can be viewed from the castle that lies on a mountain across the river, it is not easy to find for tourists as there are few, if any directional signs.

Two ways lead up, but only the „Schlangenweg“ (snake’s alley) will be described here, which has been used by Heidelberg students for centuries. The Schlangenweg lies right across the Old Bridge in the Heidelberg district of Neuenheim. The alley is narrow and snakes up very steeply. The breathtaking view of the Old City, the castle and the mountain „Königstuhl“ makes the climbing worthwhile, however. Above and below the Philosopher’s Walk there are small parks and many ancient trees. All around, flowers bloom until late in September. The sunny hillside location makes even subtropical plants like palms and almond trees bloom.

If you follow the Philosopher’s Walk to the left after leaving the Schlangenweg you will pass “Philosophengärtchen“, the little Philosopher’s Garden. There you will see the bust of Eichendorff and a pedestal on which a poem of the famous romanticist is engraved. Further down, at Philosophenweg 12, there is the Physical Institute of the Heidelberg University. If you walk in the opposite direction, passing the Schlangenweg, you will arrive at a turnoff that leads to the Heiligenberg (Holy Mountain).

At the east end of the Philosopher’s Walk there is the Hölderlinanlage (a little garden named after famous Hölderlin). From there, the way up to the Heiligenberg is well marked. The Heiligenberg is one of the most famous and historical mountains of the Odenwald, the low mountain range. In ancient times, the Celts surrounded the peak with a ringfort, the remains of which can still be seen today.

Later the Romans built a temple to the God Mercury on the peak. Around the year 1020 the Abbot of Lorsch, Reginbert, constructed a monastery there in honor of Saint Michael. Sections of today’s ruin on the peak originate from this monastery.

Below the monastery is the Thingstätte (the th in German is pronounced like a t), an amphitheater, built by the Nazis in 1934 on an alleged Germanic cult site for the staging of propaganda events. Propaganda minister Dr. Josef Goebbels, a former student of Heidelberg University, dedicated the Thingstätte on 22 June 1935. At the opening ceremony, 20,000 people occupied the 56 audience rows. Until 1939, Midsummer’s Night was celebrated there. After the Second World War, the Thingstätte was used by the U.S. Army for a few of years for Easter Sunrise celebrations. Later, the amphitheater fell into disuse and disrepair.

Today the Thingstätte is under monument protection and is used for open air concerts and operas during the summer. 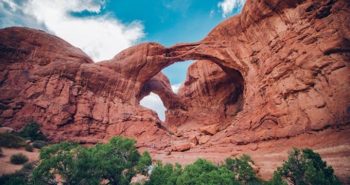 You don’t have to travel the world to find something amazing to see or experience. There are plenty of adventures waiting much closer to home... 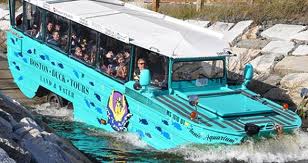