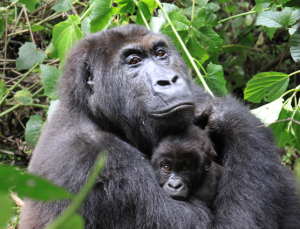 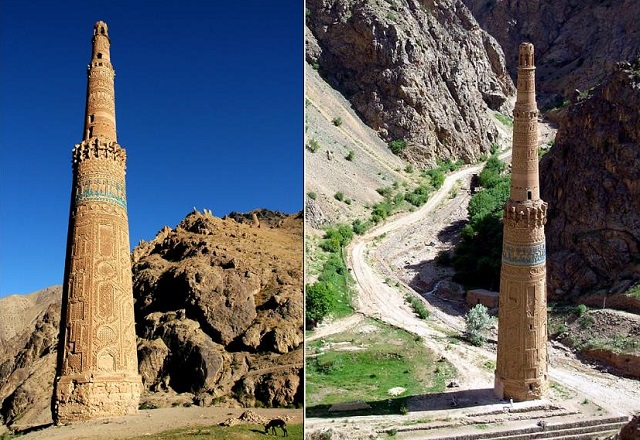 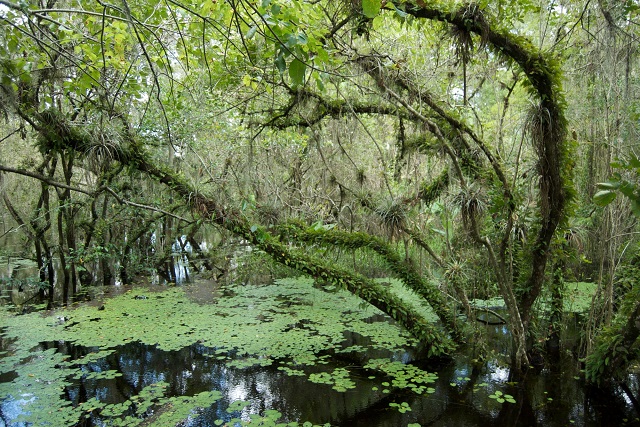 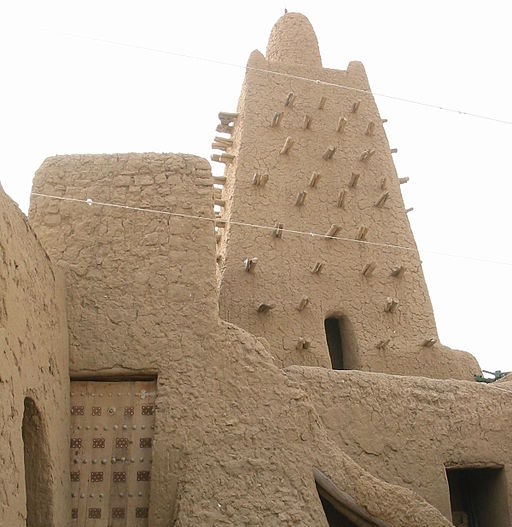 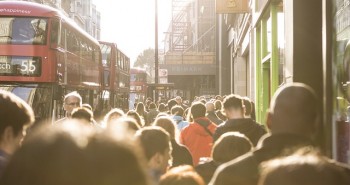 Be Alert: 5 Travel Scams to Avoid

In this day and age, wherever you go, there will always be scams. You can look at every country’s crime index and safety index... 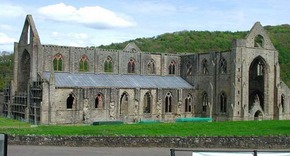 Jewel of South East Wales Lovers of ancient ruins will relish a visit to Tintern Abbey in the beautiful Wye valley. Should you find yourself driving... 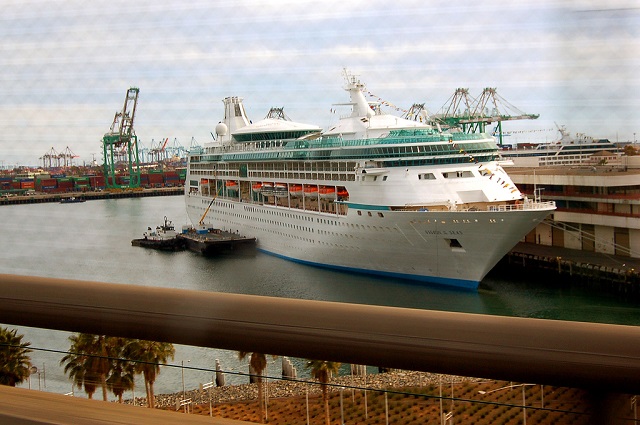