Why Wildlife Safari Ethics Should Not Be Ignored

Over the last few years, the media has given a lot of attention to the issue of ethical tourism. Safari holidays can be a great way to learn about other parts of the world and see exotic animals in their natural habitats, but are they as harmless and safe as they appear at first glance?

When you go on a wildlife safari, you get to see wild animals, both predators and prey, in their natural habitat. This is far better for the animals than going to see them in a zoo. Rather than being caged, they get to roam free and enjoy wide open spaces and real, fresh food. In that respect, safaris are a great idea. The issue that many environmental groups raise is not with the concept of tourists observing animals in the wild, but rather the safety aspect and the way that the animals are handled.

Wild Predators are Not Pets.

Some safari operators allow guests to approach or touch certain animals. Young bears and lions may look harmless and indeed, while they are still small they are harmless, but allowing people to get close to them is bad for both the people and the animals.

Petting facilities give tourists the impression that the animals they see would make good pets. They may not act on that impression, but it is still not a good idea to encourage that line of thought. In addition, the animals that are handled by people get used to being fed, touched and stroked. When they get bigger, they won’t understand why people are suddenly scared of them. Animals that are naturally fearful of humans will lose that fear instinct if they grow up being handled and even fed by humans on a regular basis. Do you want to be the traveller on the wrong side of a fully grown lion that is annoyed because you won’t share your sandwiches? The best place for wild animals is in the wild, gathering their own food and doing their own thing   not serving as pets for humans.

If you want to take a wildlife safari holiday, look for a travel company that understands and respects the culture and the environment of your chosen destination. The best safari operators employ local guides and handlers and operate their tours responsibly   both from an environmental point of view and a cultural one. The safari industry can have a big impact on the way of life of people who live in the local area.

If you are concerned about the impact that the safari operator has on the local environment, look for a safari that involves a lot of walking instead of driving. In addition, investigate the accommodation that they offer. Many safari operators are updating their lodges and turning them into green or zero-carbon facilities.

Going on a safari, a whale-watching tour, or an eco-tourism trip is a great way to broaden your horizons. If you choose a good safari operator, you can be sure that you will come home with some amazing memories and a new appreciation for the world around you. 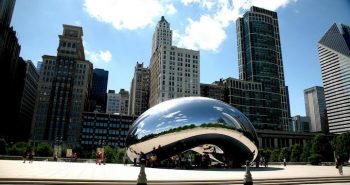 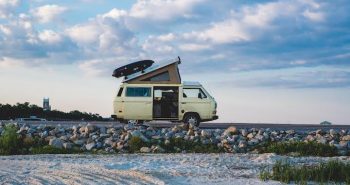 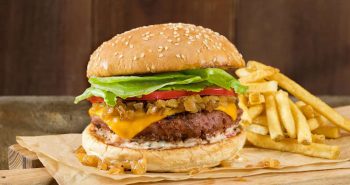