Why Are There So Many Lions in Venice? 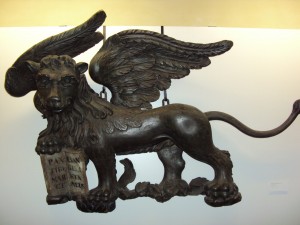 Why Are There So Many Lions in Venice?

Lions are all over Venice: gazing from buildings, from the keystone of an arch, or atop a column. Nobody knows how many there are. Their story is amazing.

In the 9th century the body of St Mark was stolen by the Venetians from Alexandria and brought to Venice, its prophesied resting place, and the beautiful byzantine Basilica was built to house his remains. The lion has always been the symbol of St Mark, and its image, winged and often holding a book or scroll, can be found all over the city.

Lions, and what they represented in terms of power and strength, were so important to the Venetians that centuries ago noble families used to keep them captive in their gardens, and for a time the official state lion of Venice lived in a golden cage in Piazza San Marco. He died, probably because he licked the bars of his cage and was poisoned by the gilding. Thereafter captive lions were forbidden, but the lion image continued in paintings, carvings, tapestries and frescoes.

The Venetian lion appears in two distinct forms. One is as a winged animal resting on water, to symbolise dominance over the seas, holding St. Mark’s Gospel under a front paw. You can see these mighty animals all round the Mediterranean, usually on top of a classical stone column. The other form, which is perhaps more interesting, is known as the lion “in moleca”, in the form of a crab. (Soft shell crabs are a local seasonal delicacy.) Here the lion is depicted full-faced with its wings circled around the head resembling the claws of a crustacean. It is emerging from water, so that the lion “in moleca” is associated with the lagoon and the city, whereas the standing winged lion is thought to be more associated with Venetian territory around the Mediterranean.

Some lions were brought back from overseas territories as loot. (The same is also true of the remains of St. Mark himself.) There is a quartet of ancient lions outside the Arsenale, brought back from the conquest of Athens, and probably all with fantastic stories to tell as they gaze out towards the lagoon.

In Venetian paintings the lion sometimes appears not as a fierce animal, but as a gentle beast, tamed by man. Pietro Longhi painted one at the carnival with a dog on his back. In the Scuola di San Giorgio, Carpaccio depicts St. Jerome calmly leading his lion into a monastery. The lion follows obediently whilst all the monks flee away in terror.

Wandering around the alleyways of Venice you will probably come across the stone faces of lions set into the walls of public buildings. In Renaissance times, when Venice was an independent city-state, these mouths of truth were used as places where malicious Venetians could make an anonymous denunciation by posting a name into the lion’s mouth. Two witnesses were needed in order to bring a suspect to trial, but these were cruel times and punishments were harsh.

In view of the current damage the daily influx of tourists (“polluting masses” as Shelley called them) is inflicting on Venice, it wouldn’t be a bad idea to denounce a few cruise ship companies right now. 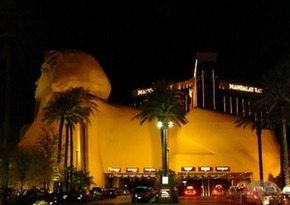 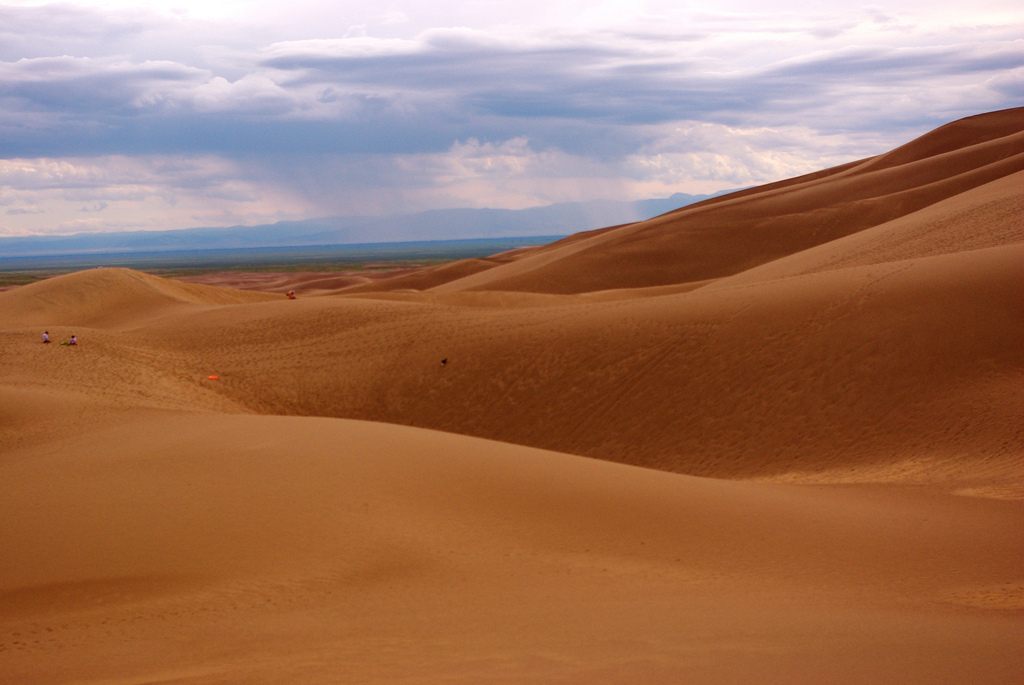 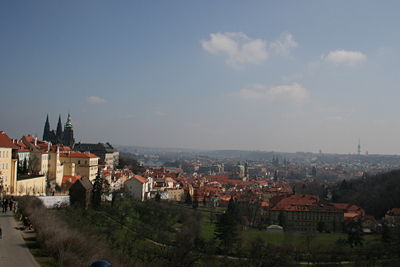 A Budget Traveler’s Guide to Prague

Despite its reputation as an inexpensive destination, prices in Prague are not as cheap as they used to be. The collapse of the dollar coupled with...