What Visitors Need to Know About London’s Public Transport

London is home to the finest public transport network on the planet. With more than three million people travelling on its various modes of public transport every day, it’s also one of the most used and economical ways to travel around the city.

Of course, the first thing is to find a convenient spot in the city to stay during your trip. For those on a budget, there are a number of budget hotels in London that offer value for money in an otherwise very expensive city. In terms of location as well as cost, a popular choice with business travellers and visitors alike are the Paddington Court Executive Rooms. They’re the perfect place to use as base from which to explore this magnificent and historic city.

If it’s your first time to London, or it’s been a while since you’ve visited, here’s what to know about the city’s public transport to make your journey go as smoothly as possible.

Also referred to as the Underground, the Tube is probably the most popular form of public transport in London. The series of underground lines crisscross London from the centre of the city to its outer suburbs. As the main choice for commuters, the Tube can get absolutely jam packed during rush hour times, which are best to avoid when you’re new to London. However, it’s one of the swiftest and most cost-effective ways to get around. With more than 270 stations scattered all over the city, you’re never really too far from a 15-minute walk to one. Trains leave and arrive every 2-5 minutes and run until midnight, which makes it very convenient to travel. 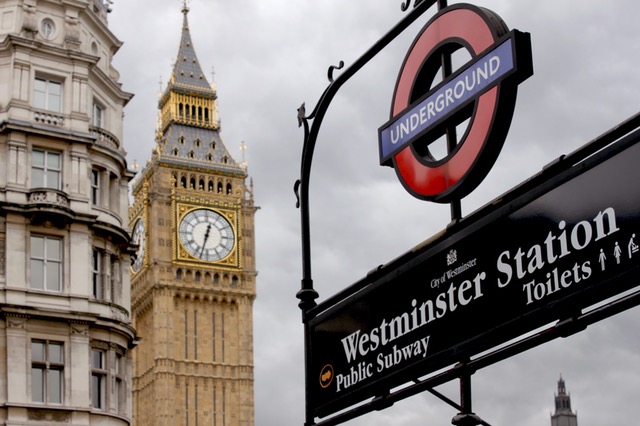 Recently, the Tube has started 24-hour service on select lines (Victoria, Jubilee, Piccadilly, Central, and Northern), and there are plans to cover more in the future. The average wait between trains on these lines at night is approximately 10 minutes. 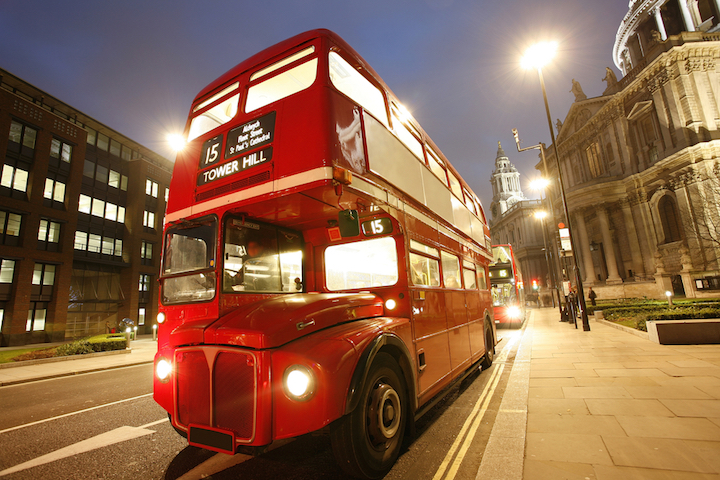 Another one of the most reliable and easy-to-use transport networks in the city is the iconic bus network. Considered as one of the largest networks in the world, more than 6,800 buses traverse 700 routes, which are available on the TfL (Transport for London) website. If you’re a tech-savvy traveller, you can download the route planner app, which will help you locate the exact distance to the nearest bus stop and guide you to decide when and where to board and to get off. One important point to keep in mind is that you cannot pay for tickets in cash. Therefore, buy a Travelcard or a pre-paid Oyster card to board.

Apart from the Tube and the DLR rail network, the city has its own London Overground network with 100 stations along various rail lines. Managed by the Transport for London authorities, it caters to most of Greater London, to the suburbs and beyond, including Hertfordshire. 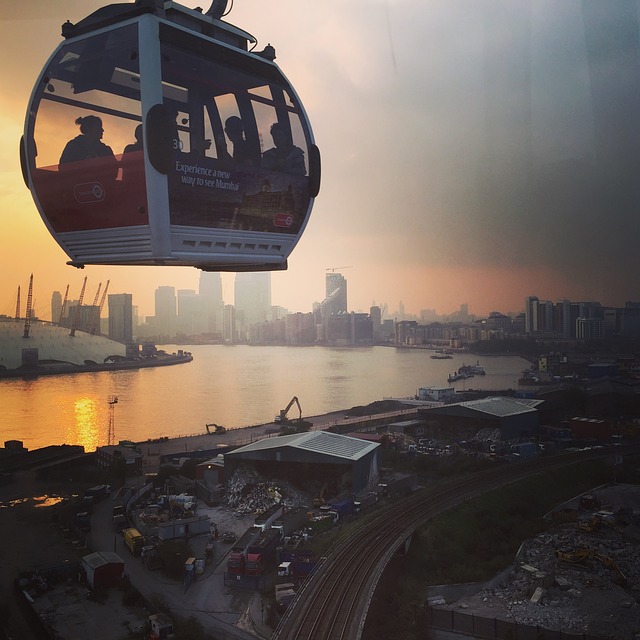 It’s the only cable car that operates in the city over the Thames, and connects The Royal Docks to Greenwich Peninsula. Operated by Emirates Airlines, it’s a fun way to cross the river and get a scenic aerial view of the London’s famous landmarks and stunning skyline. It takes about 10 minutes to go from one side to another, with the option to purchase a return or single ticket.

The DLR (Docklands Light Railway) is the only automated metro rail system that operates in the United Kingdom. It serves residents and visitors between areas of East and South East London, primarily the Docklands area. It’s linked to the Underground network and also offers access to the Emirates Cable Car line and London City Airport. It has the same hours of operation as the Tube and also the cost of travel is similar. 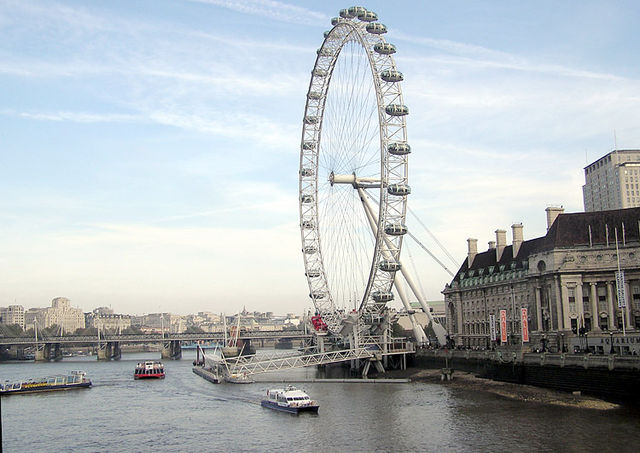 One of the best ways to traverse the Thames is by taking a boat ride. A number of river cruises take visitors on different routes and offer an opportunity to see some of the most prominent landmarks along the way. The water buses known as Thames Clipper stop at various docking points along the river and pass by some of the most iconic sights like the Houses of Parliament, the Cola London Eye, and Tower Bridge.

Popular amongst tourists and locals alike, renting a Boris Bike or Santander Bike is a fun way to combine exercise with sightseeing in central London. There are numerous docking stations across London, and payment is easy to make by credit or bank card. 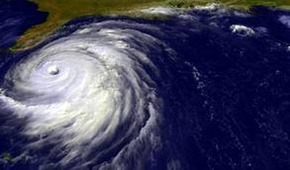 A Few Tips on How to Stay Safe During a...

by Don Russell, In the aftermath of ‘Superstorm Sandy’, sad news of the loss of life filters through; what makes it even worse is the... 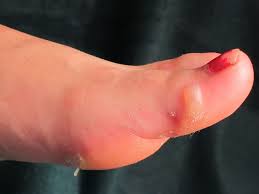 Blisters and How to Prevent Them

When on a backpacking trip blisters can knock the shine off things a bit, but what can be done to prevent them? Without doubt, preventing them in the... 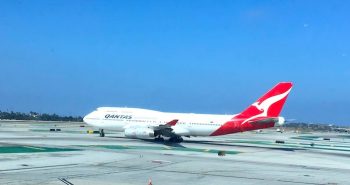 Is it Safe to Fly Anymore?

I remember distinctly dreaming about being a flight attendant. It seemed like the ultimate career full of glamour with unlimited exotic destinations...

By Venice Kichura, Before taking off for that trip of a lifetime overseas, be sure you take all the necessary steps to ensure a healthy vacation...