What to Read in Preparation for Your Trip to Italy 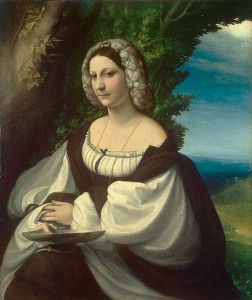 Planning a trip to Italy this spring or summer? Don’t miss the smaller, fascinating cities in Northern Italy. Load up your Kindle and start reading!

Whether you are on an Italy travel package, an escorted tour or a do-it-yourself jaunt, besides touring Rome, Florence and Venice, you won’t want to skip some of the smaller or less visited cities in the North. Cities such as Turin, Milan, Brescia, Mantua, Verona, Parma, Ferrara, Padua, Ravenna and Trieste merit a visit.

Because Italy was unified only 150 years ago, these cities all have their own distinct history, some going back to before Roman times. Previous to the Reunification, these Northern Italian cities had well-defined dialects, poetry and fiction, not to mention their own cuisine and wines. Reading the writers who lived and wrote there, and those American and British writers who visited, would be an excellent introduction to each city

Here’s a short list of some of the best novels, short stories, poetry and non-fiction each city has to offer, in English and in translation, traveling from western to eastern North Italy, from Piedmont to the Veneto. Download them onto your Kindle, Nook or Sony reader and take them along on your trip. Many of these works are also available at no charge from Gutenberg.org.

Turin (Torino) is home to the famous publishing house Einaudi. Thus, over the years many famous writers have made Turin their home. Their work is often permeated with the Turin atmosphere…fog, intrigue , the industrial revolution and the Fiat car industry. Here are a few from the past and present: Cesare Pavese, Italo Calvino, Primo Levi, Natalia Ginzburg, Fernanda Pivano, Beppe Fenoglio,Emilio Salgari, Edmondo De Amicis, and more recently Alessandro Baricco.

A good introduction to two key moments in Italian.history is DeAmicis’ Heart and Fenoglio’s Johnny the Partisan (Il Partigiano Johnny)

The Betrothed (I Promessi Sposi) by Alessandro Manzoni, 1827, historical novel

The Georgics and the Bucolics, poetry by Virgil, the Roman poet, author of the Aeneid, whose hometown was near Mantua and who wrote about the farming practices of the area.

Verona was cited in the travel diaries of Goethe, Stendhal ,Paul Valéry, and Charles Dickens. Two Gentlemen of Verona and Romeo and Juliet, by Shakespeare,1590’s

Letters to Juliet: Celebrating Shakespeare’s Greatest Heroine, the Magical City of Verona, and the Power of Love by Lise and Ceil Friedman, 2009

The Charterhouse of Parma, by Stendhal, (Marie-Henri Beyle), 1839

Playing for Pizza by John Grisham, 2007.

The Ferrara Bible,the Ladino version of the Tanach used by Sephardi Jews, 1553, dedicated to Ercole d’Este.

The Duchess of Padua by Oscar Wilde,

The Taming of the Shrew by Shakespeare, 1590’s, a play set in Padua

Andrea Palladio: The Architect in His Time by Bruce Boucher , Paolo Marton (Photographer)

Ravenna Diary, My Dictionary and Recollections.by Lord Byron . The poet lived in Ravenna between 1819 and 1821

The Inferno, by Dante. Ravenna is mentioned in Canto V

Ulysses by James Joyce- Some critics believe the character Leopold Bloom was based on Joyce’s friend Italo Svevo. Joyce lived in Trieste for eleven years.

And most of all, be safe! 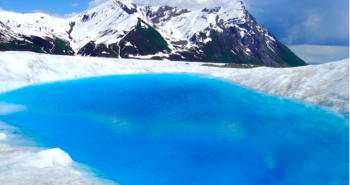 9 Stunning Destinations to Visit If Your...

Typically, most people associate vacation with sunny beaches and clear oceans. But you cannot deny the je ne sais quoi of snow-clad winter... 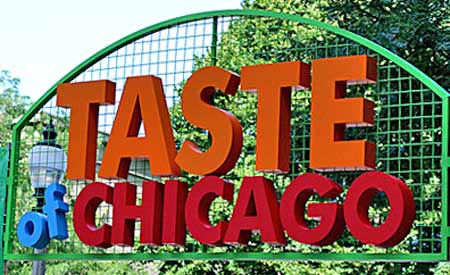 The Tastes Of Chicago

Chicago is a world-class culinary destination, featuring more than 7,000 restaurants serving cuisines to suit every taste. With more 5-star... 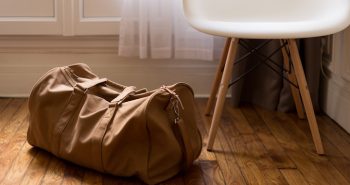 ost of us can agree: travel is great, but luggage is not. Not only is it clumsy to haul bags up and down stairs in an airport or a train and bus...

Kentucky Bourbons and Bluegrass Dining in...

Join Travel Brigade in Lexington, Kentucky, for a radio podcast from the heart of the bourbon industry that has been here since the earliest days of...