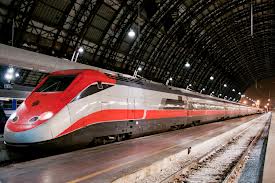 Travel in Italy is a joy, passing through lovely landscapes, but train journeys can be confusing. Read this guide to help you through tricky situations! It’s easy to travel around Europe by train getting information on timetables from the internet, but you certainly need to know what you’re doing in Italy, or you may end up paying fines and supplements, not to mention traveling in the wrong direction.

The Trenitalia website is straightforward (though the English translation is often rather eccentric) but if you want to buy tickets on line you have to register with them first.

Some stations have “fast ticket” machines that are very slow, if they work at all, so you’ll probably have to join a long queue to buy your rail tickets. Ordinary tickets are priced according to distance, and so you’ll need one ticket for a single journey, and two for a return. Here’s some basic vocabulary which might help, since it’s unlikely, apart from in big cities like Rome or Milan, that they’ll speak English.

If you happen to be staying in a village and want to use local trains you can buy regionale tickets in newsagents (tabacchi).

Many tourists forget to frank their tickets before they get on the train, but if you do you’ll have to pay an on-the-spot fine to a ticket inspector. The franking machines are small yellow boxes throughout stations and on platforms. You put your ticket in the slot and wait for the click to indicate that it has stamped out the date, time and place.

The really confusing thing about train announcements in Italy is that they always announce where the train has come from (provinente da) rather than what you really need to know, which is where it’s going.

The other piece of vocabulary you need to recognise is “in vece,” which means instead of. If trains are running late (and they often are) they’ll come in on a different platform so they’ll announce platform 3 instead of platform 6, for example. My advice is to find an English-speaking passenger for clarification: with the voice distortion and complexity of information you’ll only understand announcements when you’ve spent a year or more in Italy.

This may paint a depressing picture if you’re looking forward to travelling by rail in Italy. Don’t be put off. Trains are cheap, usually on time an d passengers are friendly. I was once stuck in Mestre because of a student strike. (Sciopero) The station was in chaos because they were sitting on the rail causeway out to Venice, so no trains could pass through. Eventually I found myself in a compartment where four rather dirty manual workers were having lunch. Not only did they share their salami, cheese, bread and wine with me. They also got off in Padua to find information for me, and saw me onto my next train.

Where else would you get that? 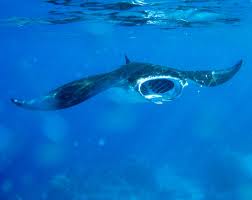 Why is Sipadan Island the Scuba Divers Ideal...

Diving in the oceans of the Sipadan Island can permanently modify your viewpoint on this sport. This site is just perfect for this amazing activity... 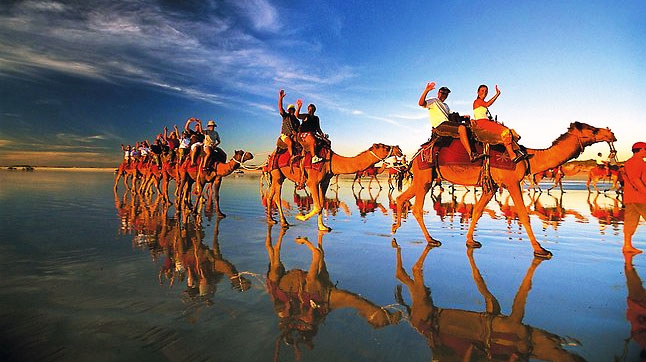 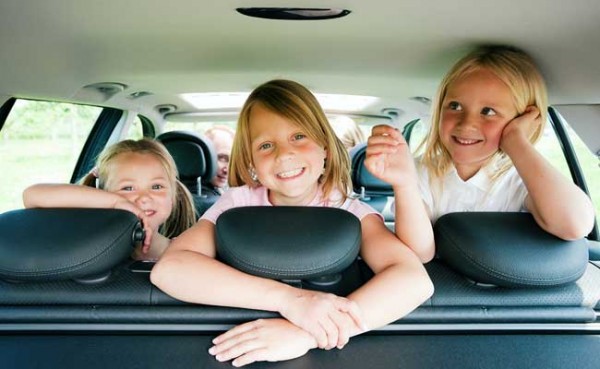 by Sara Wells,, Nobody wants to be the humiliated parent of the kid behaving badly on the plane, bus or train. But children can be dramatic and...