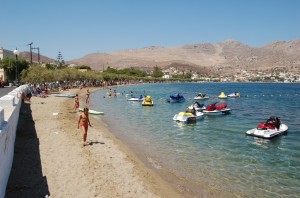 Most travelers head to the developed islands of Rhodes or Kos but there are other little Dodecanese gems to be discovered in the south-eastern Aegean Sea. But the other less famous islands of the Dodecanese are worth a visit especially for those who are seeking a more tranquil type of holiday.

Lying to the north of Kos are the islands of Leros, Kalymnos, Telendos and Pserimos, each with its own individual charm and identity.

Leros lies between Patmos and Kalymnos and is an island of hills and small fertile plains, varied vegetation and deep bays with beautiful sheltered beaches. The capital is Plantanos which now incorporates the towns of Agia Marina and Panteli. Panteli is a village of white houses, neo-classic buildings and narrow lanes that wind up from the sea to the impressive Castle of Panteli.

The Byzantine fortress is a major icon of the island and offers the most spectacular views of the surrounding countryside and sea. Built during the 10th century, it was reinforced by the Knight of St John, and then over the centuries by the Turks, Italians and Germans who occupied the island.

Laki, 3km to the south of Agia Marina, is the port of Leros with one of the largest natural harbors of the Mediterranean. The town was built during the Italian period of occupation of the Dodecanese (1912-1948), and the neoclassical influence of the occupiers is immediately visible in the architecture.

Other pretty seaside villages to visit are Alinda, Xirokambos and Partheni. Leros can be reached by flight or ferry from Athens, or by ferry from Cos and other islands. 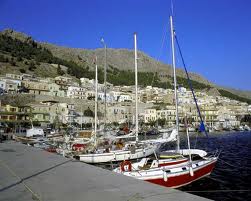 Kalymnos, the fourth largest island of the Dodecanese by surface, is mountainous with fertile valleys and lovely little villages. The capital and port is Pothia and other touristic villages include Vathi, Kantouni, Emporio, Myrties and Massouri. Vestiges of fortifications, discovery of archaeological sites and churches testify to the continuous presence of Kalymnos in the history of the Aegean Sea. Its naturally beautiful caves, splendid beaches and pristine beaches make this island a small paradise.

Once known for its sponge diving, Kalymnos is now recognized as a top destination for rock climbing. It is also recommended for its cultural festivals, the most famous is that which takes place each year on Easter Sunday in the capital’s center. Lamb stuffed with rice and herbs is served, while local wine runs freely and locals and visitors perform traditional dances.

The ancient capital of the island was the village of Horio, at the foot of a fortress built by the Knights of St Jean. Towards 1850, the inhabitants resettled themselves at the site of Pothia.

The capital of the island is a beautiful little town with houses strikingly painted vivid colors of pink, blue and orange and fishing boats, ferries and private yachts sail in and out of the port. Kalymnos can be reached by ferry from Piraeus, while the islands of Leros and Kos are only a 30-minute ferry ride away.

Day Trips to the Little Islands of Telendos and Pserimos

Take a boat from Myrties to the tiny island of Telendos, an island completely deserted but with the most beautiful beaches and clear water on its western side. Rare visitors stay in the fishing village opposite Kalymnos.

Another little gem of an island is Pserimos, south east of Kalymnos. Its splendid sandy beaches make it an ideal place for all those seeking a quiet corner. Boats sail from Kalymnos. 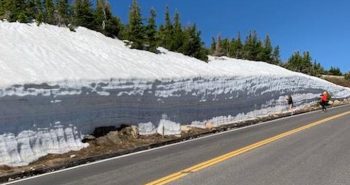 It was going to be a terribly hot mid-June day in Denver all the way up to 96 degrees. Thankfully we had applied for a visitor permit (required... 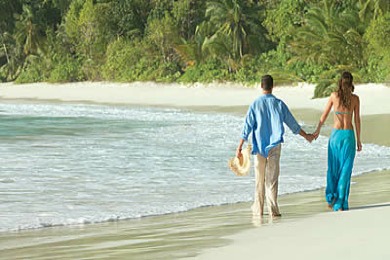 Honeymooning in Costa Rica Newlyweds want to make their honeymoon as memorable as their wedding. Costa Rica has been one of the top honeymoon... 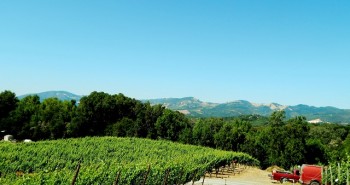 How Green Are These Valleys- The Wine...

Getting Out Among The Vines Just an hour’s drive northeast of San Francisco is one of California’s most visited attractions – the...