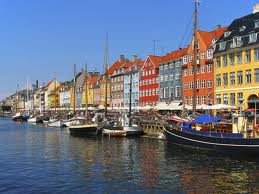 Denmark is considered to have the happiest people on earth. Tourists find they have a simple way of life and have a high respect for the arts. Denmark is a popular country to visit, especially in summer. Not only can tourists escape the heat of their own area, but they can enjoy a country rich in culture and good food. Danish culture places a large emphasis on the arts. Arts such as music, literature, theater and visual arts flourish because of the large amount of government funding they receive. Because of the governmental funds the Danes receive for the arts, the people can be devoted to their work as the country’s theaters, film institute and museums are given national support.

Denmark has a highly developed transportation system. The Storstrom Bridge connects Falster and Sjaelland, while the Little Belt Bride links Jutland and Fyn. An auto link and train connects Sjaell and Flyn. Danes usually bike to work, as well as use their bikes for taking weekend trips. Besides being healthier, Danes consider biking to be cheaper and a good way to help the environment. They contend it’s generally quicker to ride a bike than take public transportation. In fact, Odense is known as “the bicycle city of the year” because of the many bicycle lanes in that city. Numerous cycling routes, both national and regional, are found throughout the country

The Danes are known for their smorresbrods, served at lunch time. A typical Danish smorrebrod includes open sandwiches, consisting of one slice of thinly sliced rye break. The first course is fish such as smoked eel, marinated herring or crab. Then they enjoy roast beef or pork slices, meat balls (frikadeller) and other meats. Beer often accompanies a meal.

Hot meals are severed at night with traditional foods such as fried fish and roast pork. Red cabbage, which is considered the national dish, and pot-roasted chicken are popular foods.

Denmark has a liberal view regarding the drinking age and buying alcohol is legal for teens who are 16 years old. By age 18 young people can visit bars and there is not a minimum drinking age. It’s common for teens to be allowed to drink after the religious ceremony of confirmation, as early as 13 or 14 years old.

Because Danes only work about 36 hours a week, parents have more time to spend with their families. In Denmark most of the families share meals together and enjoy other family activities.

Children are welcome most anywhere and even can go to work with their parents. The country is considered safe for kids to play outside alone without needing supervision. This can seem alarming to tourists who often see babies sleeping in strollers outside of homes and public places such as stores or restaurants.

Although Danes don’t like being touched, they shake hands with everyone at social and business meetings. They’re known for their informality and punctuality. They dress neatly and expect tourists to also do so, although clean jeans are accepted as casual wear.

Gifts are generally not lavish. Rather than wait to open a gift, it’s opened immediately after it’s received. Acceptable gifts m business coworkers can give include wine, liquor and chocolate.

Finally, don’t forget to just rselax and enjoy just watching the people as they go about their daily lives. According to a May 2009 Forbes report, this country is ranked as the happiest country in the world. In meeting Danes tourists should ask them the secrets for their contentment. 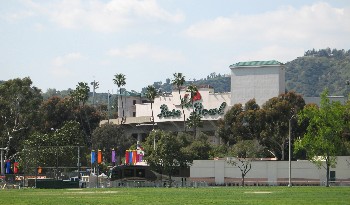 Rose Bowl is just one of city’s many attractions Springtime may not be the most likely time to think of Pasadena — known worldwide as the... 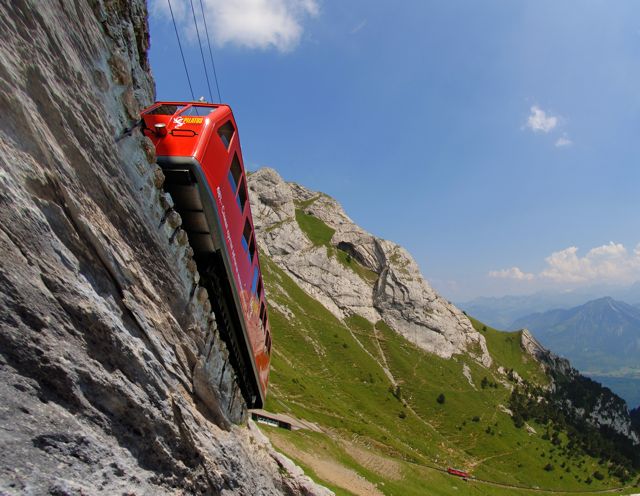