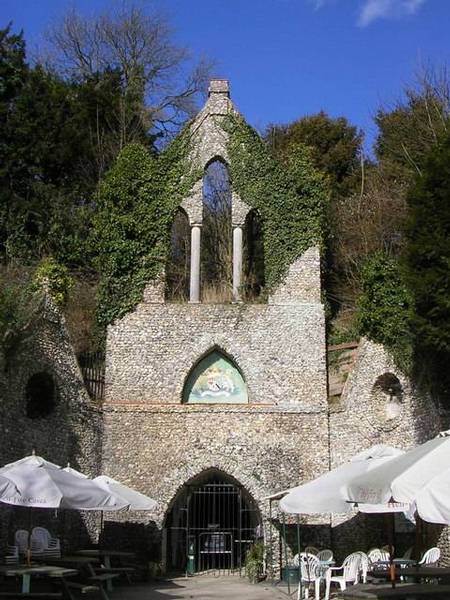 Once the meeting place of this infamous society, the caves are today open to the public. Located in the historic Chilterns village of West Wycombe, the Hellfire Caves provide a fascinating insight into a chapter of history often neglected in conventional textbooks.

The History of the Hellfire Club and Caves

The Hellfire Club in West Wycombe, or the “Friars of Sir Francis of Wycombe” was founded by the flamboyant Sir Francis Dashwood in the 1740s. At that time there was already a Hellfire Club in London, but Sir Dashwood’s club was soon to become the more infamous, eclipsing the previous club’s record for lurid and blasphemous behaviour.

The motto of the Hellfire Club was “fais ce que tu voudras” or “do what thou wilt”. Meetings of the club took place between 1746 and 1766 and included such famous members as Lord Sandwich and John Wilkes as well as other society gentlemen and government officials. Sir Dashwood himself would later became Chancellor of the Exchequer. The American patriot and inventor, Benjamin Franklin, was also rumored to be a member.

The activities of the club remain unclear, but it is believed that the members practised Pagan rituals, mocked traditional religion and used masks and costumes to disguise themselves as they took part in orgies and other debauched acts. It was rumoured that prostitutes, dressed as nuns, were brought to the club from London to entertain the members. Aristocratic women were also involved in club activities at a time when women were excluded from “gentleman’s clubs”. Another persistent rumour was that the club performed Black Masses and worshipped the devil, although the club was was more interested in mocking religion than actually practicing satanism.

Meetings of the club originally took place at a nearby inn, but as their activities grew more risque, they moved to the caves at the Dashwood estate. The original caves, thought to be of ancient origin, were extended throughout the 1740s for this purpose. The caves were dug out by hand and the chalk mined from them was used to build a road. The building of the caves was not purely for the sake of the Hellfire Club however; it also provided much needed employment for the men of the village who had suffered several harvest failures.

The completed caves encompass long and winding passages located deep beneath the ground and are considered to be a feat of early engineering. When the Hellfire Club fell into decline in the late 1700s, the caves became neglected and disused. In the 1950s, the current Sir Dashwood refurbished the caves and they were opened as a tourist attraction.

An exploration of the Hellfire Caves begins with the main entrance, which was designed to look like a Gothic church. Following on from the entrance is the Steward’s Cave, a small room that is stocked with the tools used by the miners, and Paul Whitehead’s Chamber. Paul Whitehead was a minor poet and member of the club whose ghost is said to haunt the caves. The next chamber is named for Benjamin Franklin, who visited the caves while he was in England and was rumored to be an auxiliary member of the club.

Following onward along the winding passage is the Children’s Cave. The Banqueting Hall, a large chamber about halfway down the caves is the next point of interest. A pool of water further along is known as the River Styx, after the mythological river that separated the world of the living from the underworld.

The Inner Temple is located 300 feet below the ground. It is in this chamber that the meetings of the Hellfire Club were said to have taken place. Wax figures of various club members populate the caves, including the women in their masks to protect their identities.

The Hellfire Caves host special events throughout the year, including Halloween festivities and ghost walks. Aside from Paul Whitehead, the caves are supposedly haunted by Suki, the “ghost bride”. The caves can also be rented for private parties for those wanting to recreate their own version of the Hellfire Club.

Opening times and prices for the caves can be found at the Hellfire Caves website. The Dashwood Mausoleum and the Church of St Lawrence with its distinctive golden ball are located nearby, as is the West Wycombe Estate, home of Sir Dashwood and now a National Trust property. The historic village of West Wycombe is also worth a visit.

Since July 23, 1983, separatists of the Liberation Tigers of Tamil Eelam (LTTE) or “Tamil Tigers” have waged open war against the... 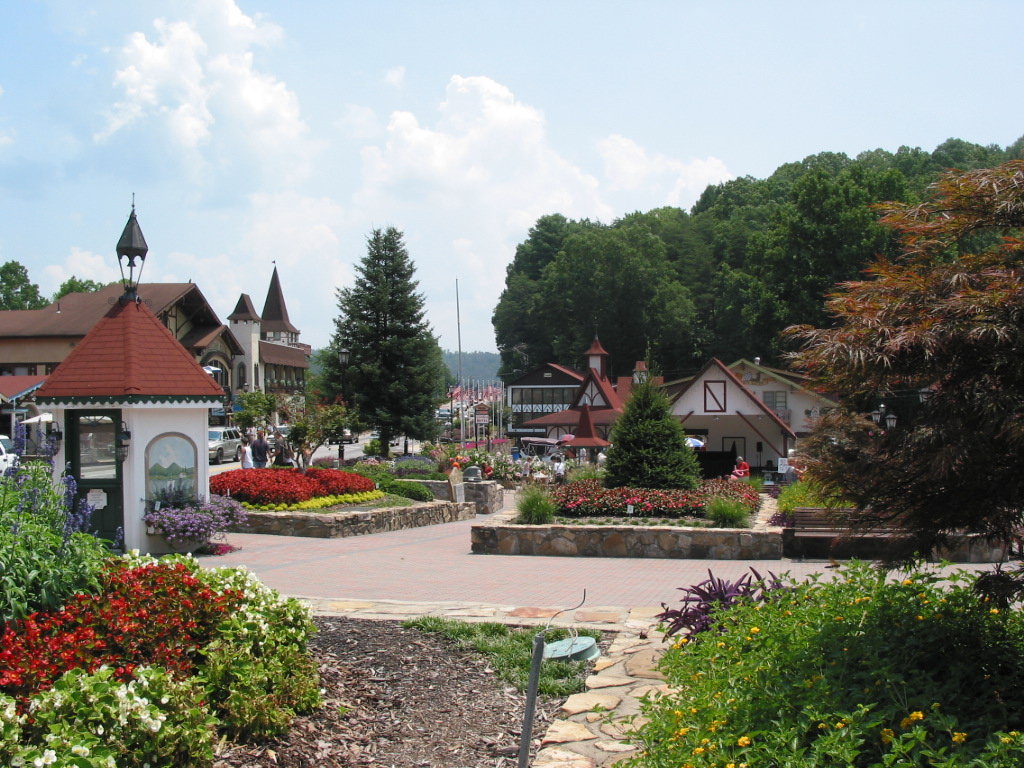 Fun Activities in a Popular North Georgia Mountain Village When tourists come to Helen they get to experience the German culture. Besides the...