It can be quite cold in Egypt in January, especially in the early morning before the sun has warmed the desert.

Our cruise ship, one that the British company, Swan Hellenic leased from an Egyptian company, was more than adequate and the guides they provided were excellent.

So I decided to take advantage of one port of call where passengers had a chance to ride camels. Wow! Dreams do come true. But because our rides were scheduled for quite early in the morning, and because it was cold that particular morning, I wore my violet-coloured Italian designer coat. It was the only warm thing I had packed.

When we were introduced to our camel drivers, I took it for granted that the one I had been assigned to could understand English. Not so!

I am adventurous, but not with so-called physical risk-taking. No sky diving for me, and definitely no bungee jumping.

So I asked the camel driver to just let me sit in the impressive saddle on the camel so I could have my photo taken. “Yes, madam”, was what he said. I was not afraid at this point. But I did not realize that he had not understood a single word that I had said.

Still blissfully ignorant of the absolute non-comprehension of English on the part of the Egyptian camel driver, I sat there waiting for a photographer to take a photo of me on a camel in my violet-coloured designer coat.

The next thing that happened? The camel stood up … with me still in the saddle. Now, when I am frightened, I can’t help swearing. And out came some super words I picked up at boarding school from a friend who hailed from Bermuda and who is now a countess.

I will not repeat what I said but I pleaded with the driver to keep the camel standing still. I was afraid that he would let the beast start walking or galloping across the desert.

And that is exactly what the camel did. I, of course, was absolutely terrified and I just hope no one heard the words that came out of my mouth.

The ride was cut rather short because one of the ship’s guides rescued me, thank goodness. 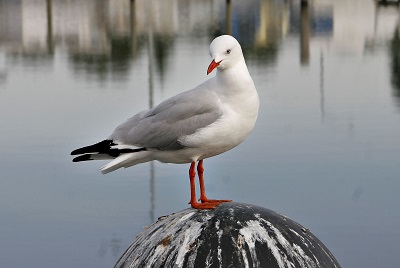 My son and I were vacationing at Disney World. He was about nine at the time. It was our second day of vacation and we decided to go to Epcot for the... 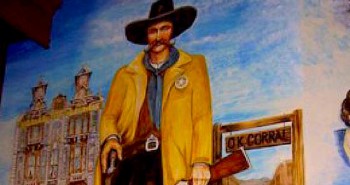