In every trip one can experience, nothing can take the place of having the perfect guide. In my first adventure to the historic city of Venice, I had the best one I could imagine: my nephew Winter. From the moment I stepped out of the Marco Polo Airport, I was in for a surprise; one that lasted almost six days. 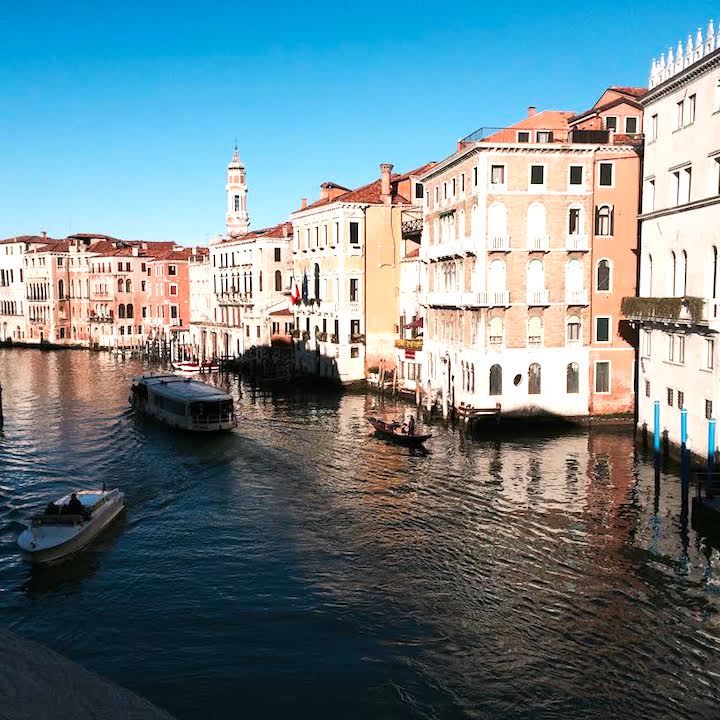 Our first expedition was to Mestre. Located almost ten miles from the ‘City on the Sea,’ Mestre is full of shops, coffee houses, restaurants, and festivities. I was impressed that virtually the whole of downtown was decorated with tinsel and nativity scenes. Although Winter is relatively new to Italy (he’s been there for roughly two years), the way he knew his way around town was uncanny. He was very keen on all my interests, so we both decided to forego any and all fancy eateries and stick to two basic passions; namely street food and wine. 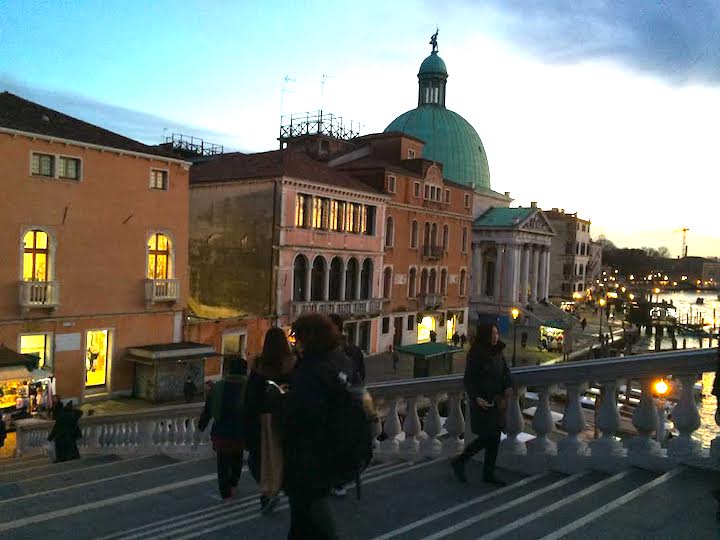 I was extremely taken aback by the array of street food I experienced, from fried calamari and shrimp to baked calzones, to several döner kebab locations. If you’re hungry at all in Mestre, it’s your own fault. Next came the wineries! Now in Venice, and I guess in Italy in general, you’ll pay far more for a Coke than for a glass of superb red wine. And the wine in all of Italy is superb! The average price per glass is 2 euros, depending on the varietal, and you’ll find that most bartenders provide a basic snack for all to enjoy. The most popular one is potato chips, but at one random winery I was given a banquet of miniature pizzas, savory homemade tarts, and potato dumplings. It was also on my first night that I discovered one of Mestre’s hidden gems. Now I, like everyone else I’m sure, have had my share of fabulous sandwiches, but when I came upon a vendor in a wooden shack selling condiment-free pork sandwiches for 5 euros each, I really didn’t know what to expect. I paused for a moment and let the succulent aromas make my decision for me; it was a choice I shall never regret. The pork was melt-in-your-mouth tender and the roll was so fantastic I can see why Italian bread is renown the world over. 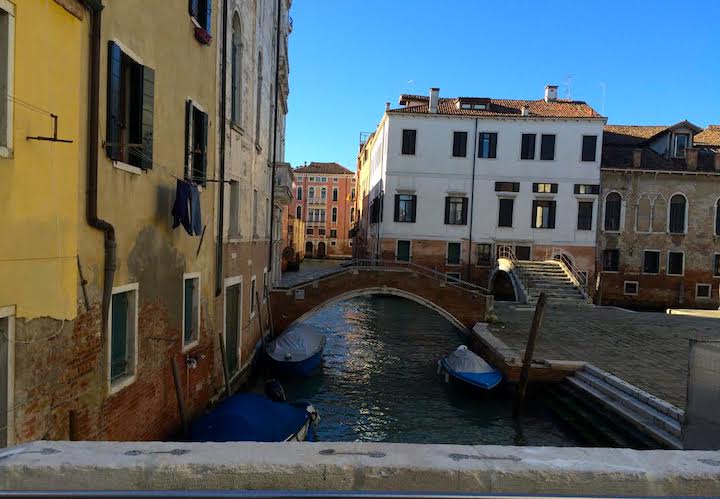 The next day was my first time in Venice, a historical masterpiece! Once off the number 2 bus, the first thing one will notice aside from the immense crowds is the aesthetics. Venice has to be the most beautiful city I’ve ever been in. A city built by residents fleeing from Germanic and Hun invasions, you can feel the history of Venice once your feet touch the ground. A major player in medieval Renaissance, there are several museums located in the city that give homage to the great artists of Italy, including Michaelangelo and Leonardo Da Vinci.

The first corner of the city I went to was San Marco’s square where the church, Saint Mark’s Basilica, was most fabulous. On the day I went, the crowds were so massive that it took almost an hour to get inside. Once I did, I considered the extraordinary splendor well worth the wait. The architecture is some of the finest in all of Europe and definitely set the precedence for the rest of my day. Unfortunately, no photography is allowed of the church’s interior.

With my trusted guide, I then set about exploring the rest of the city. With its many twists and turns, I found it easy to get misplaced, as all the streets and narrow alleyways are extremely similar in appearance. In abundance are high-end fashion shops, like Gucci and Armani, and an absolute plethora of restaurants.

Our next stop was the Jewish Quarter, created in Venice during World War II. A dark stain upon the city, there are several plaques depicting the human rights violations by former dictator Mussolini and the Nazis.

A few more glasses of wine later, I found myself standing on the Rialto Bridge and futilely trying to catch a glimpse of Poveglia, a small island located between Venice and Lido with a morbid history regarding the Black Death that ravished Europe during the 1300s. I was actually disappointed to hear that since the island was now privately owned, any outside visitors are strictly prohibited. 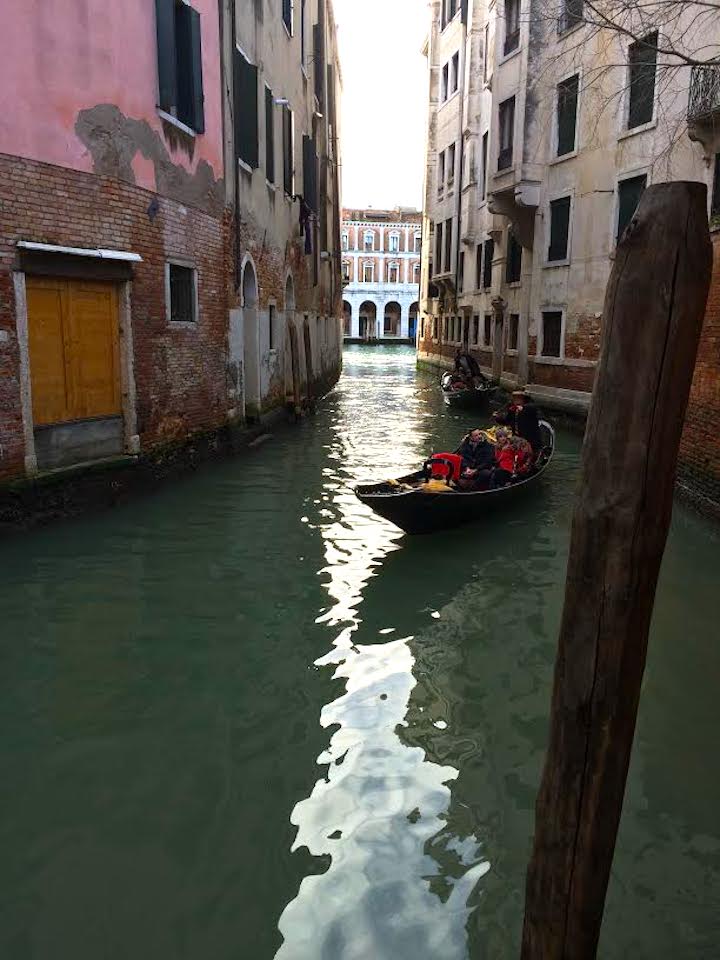 While walking around the city, I couldn’t help but notice the large numbers of gondolas, or a small boat that is driven manually by a Venetian host. If a couple wants a gondola ride, they start at 80 euros for 40 minutes and additional 20-minute increments are 40 euros extra.

Before leaving for the day, I was then taken to my nephew’s favorite pizzeria in Venice, where the rates are actually quite reasonable compared to the rest of the city. There he ordered us a single slice each of spinach and ricotta laced pie for only 1.50 euro each. I guess that style is a favorite among the locals.

Just a note, if you’re entering the city from Mestre, as I did, it’s probably a good idea to head out before 10 p.m., as the last bus is around 11 p.m. and they can get quite crowded. A one-way bus ride is around 8 euros.

The next day, after a frolick in both Mestre and Venice again, I was then taken to nearby Padova. Originally a Roman province, there are several semblances of antiquity including the magnificent gates of the city. There’s also the University of Padova, which is the second oldest in Italy. It was in Padova where I was introduced to grappa, an alcoholic beverage that can range from 35 to 60 percent alcohol. Because it’s very smooth compared to other spirits, it can easily be indulged. But believe me when I say that as far as potency is concerned, grappa stands with the best of them.

For those on a severe budget, I’d advise getting a hotel in or close to Mestre. It’s in close proximity to Venice and extremely cheap in comparison. My hotel cost me only 170 euros for six days.

Beauty is always in the eye of the beholder, and history might be an interest not suited for everyone, but I cannot imagine any city on Earth that combines those two elements more perfectly. Coupled with absolutely decadent food and wine and, of course, the best guide ever, I can see why the City on the Sea is a definite mark on so many bucket lists worldwide. With so many aspects to experience, it’s the epitome of why we travel. That being said, if you want to see it, then I say see it and see it soon! 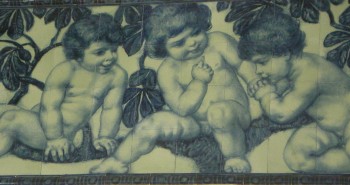 Set upon the banks of the Elbe River, the city of Meissen (Meißen) is synonymous with the manufactory that has been producing the pricey... 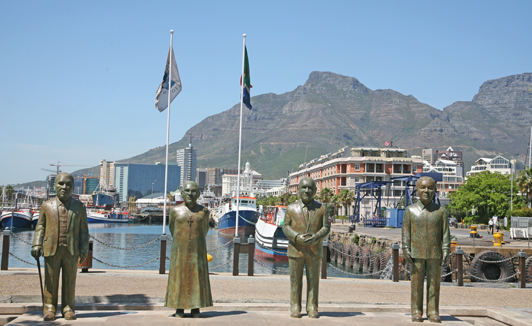