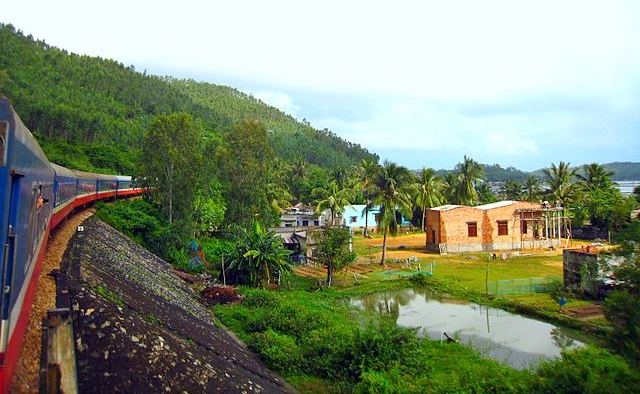 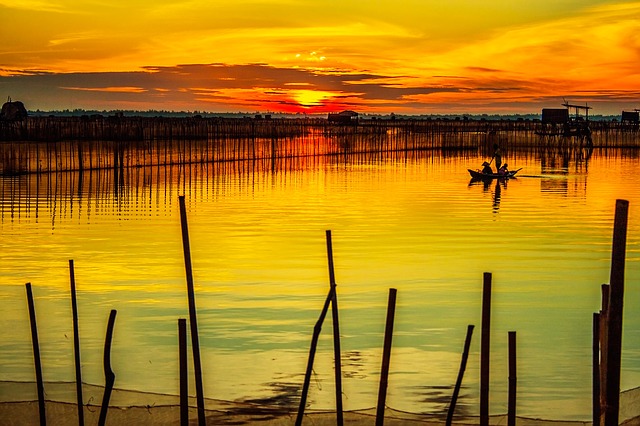 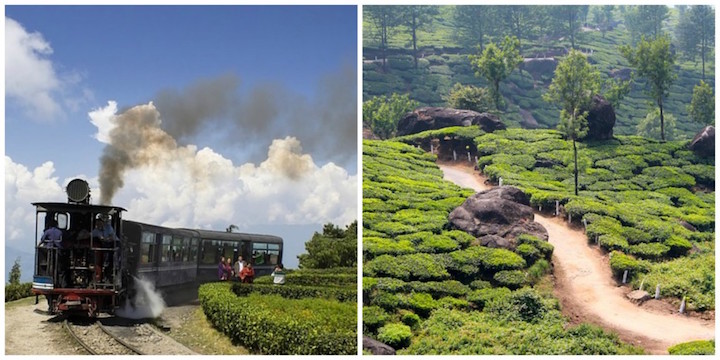 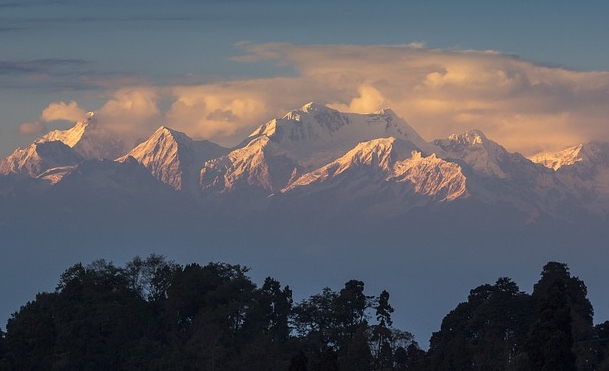 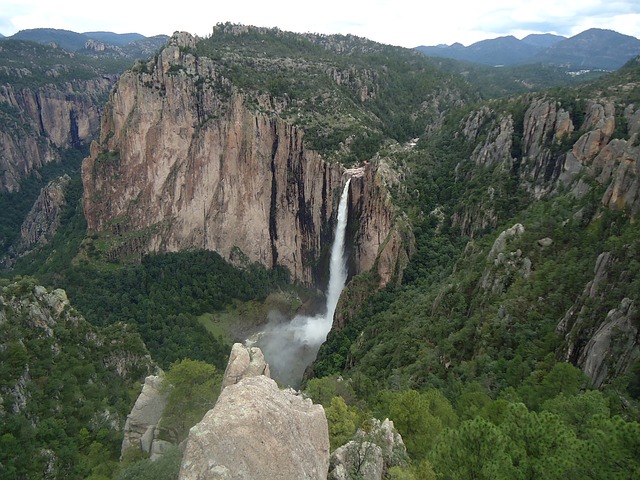 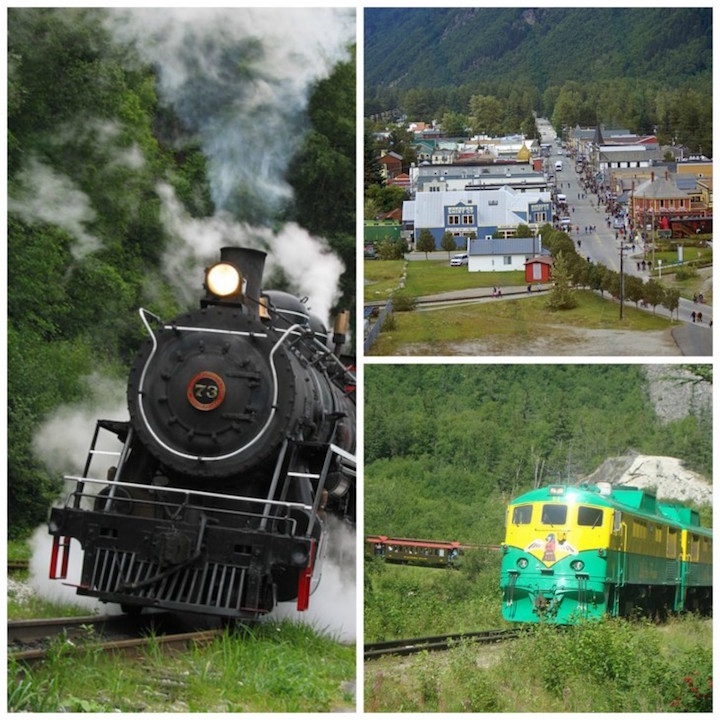 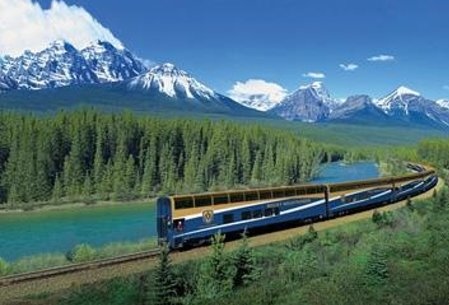 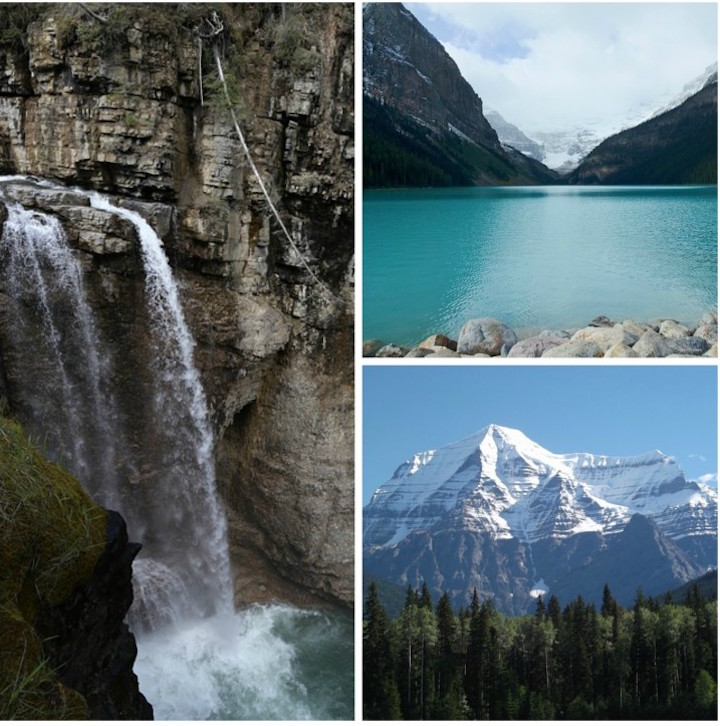 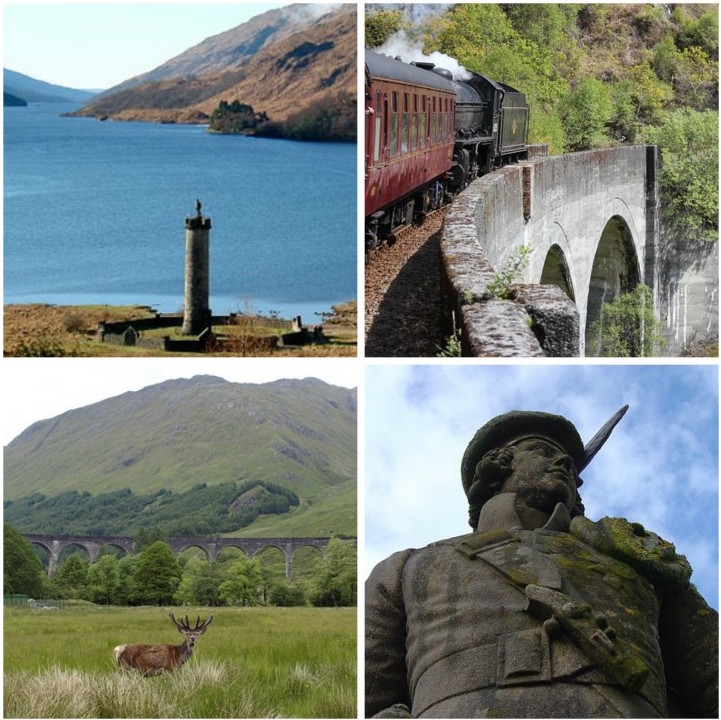 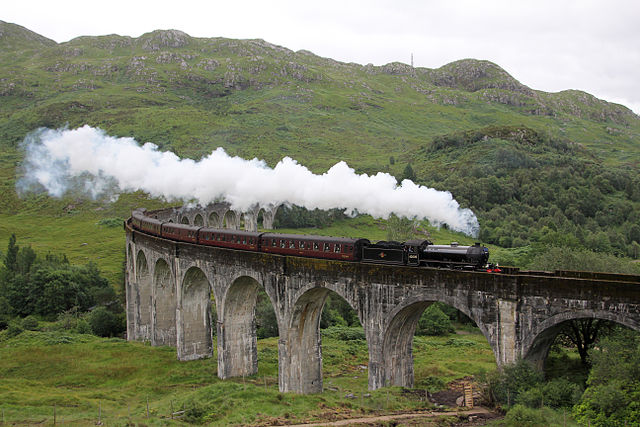 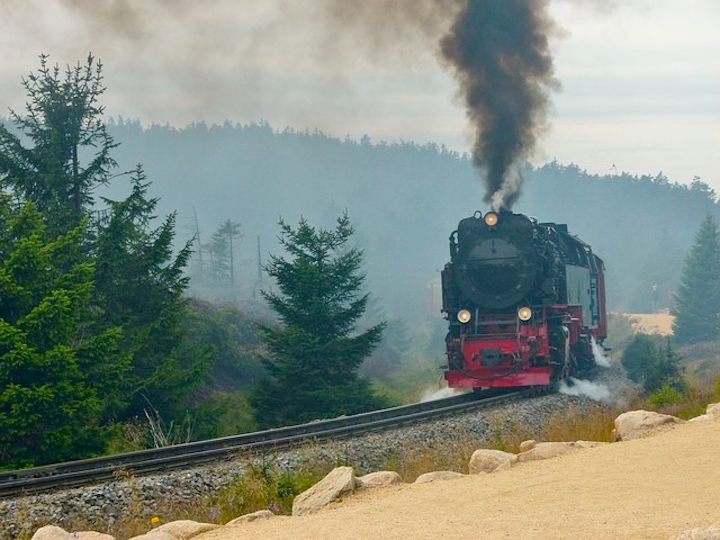 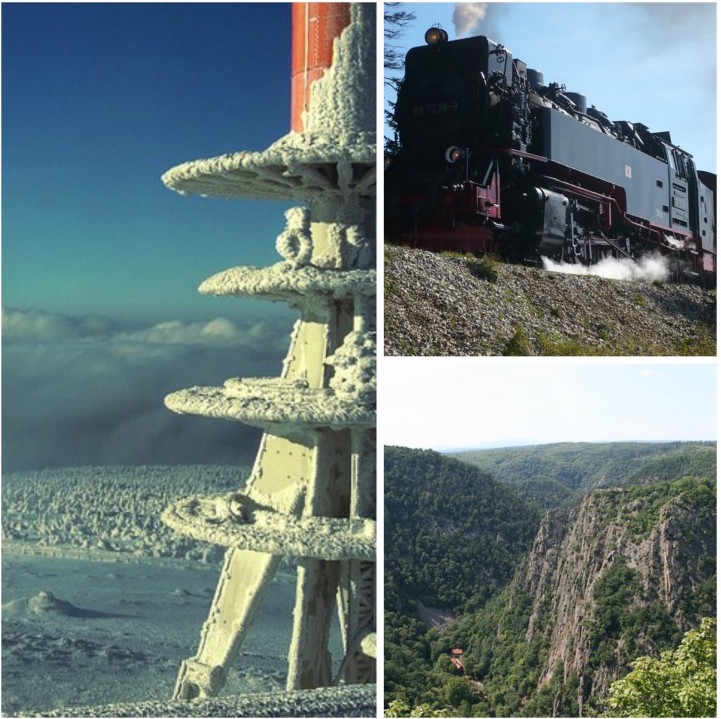 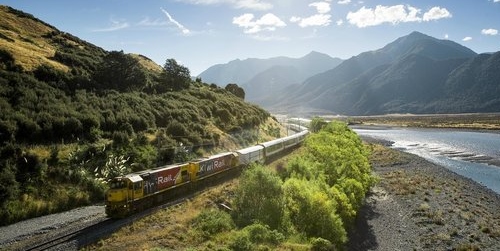 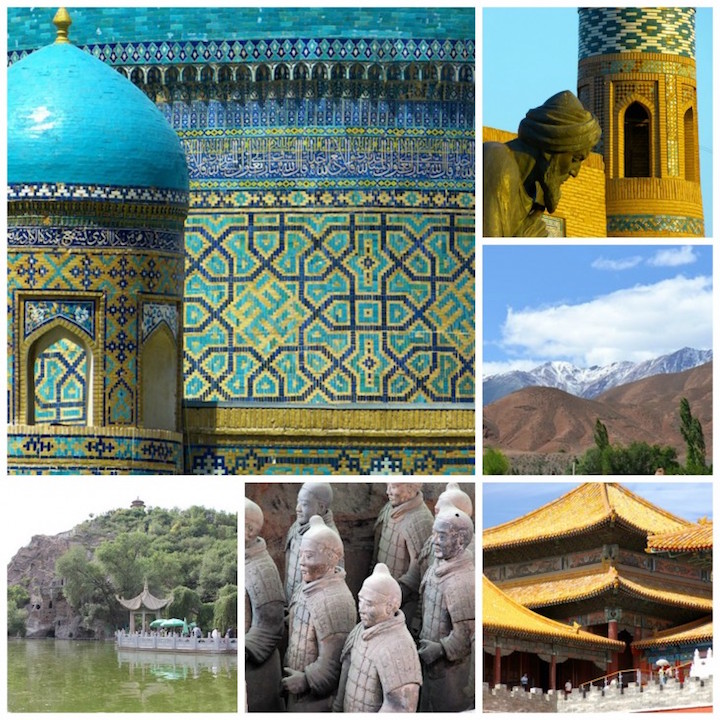 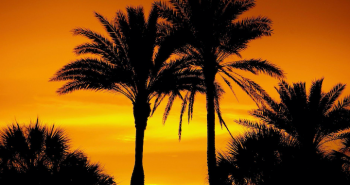 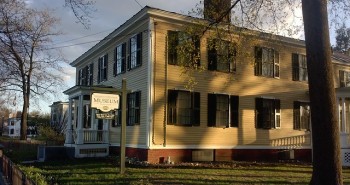 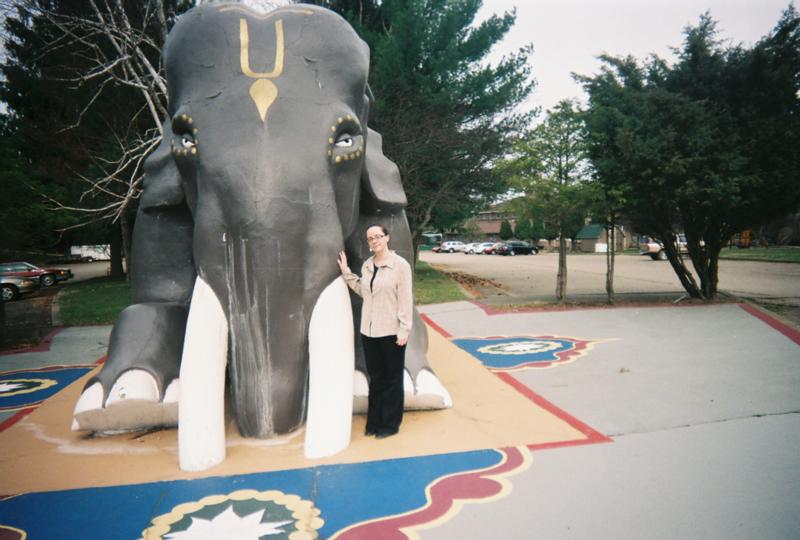 Road Trip from Canton, Ohio Was Packed with...

Sometimes just getting into a car and driving, solo or with comrades, destination unknown, is the best cure for summer boredom and hometown...