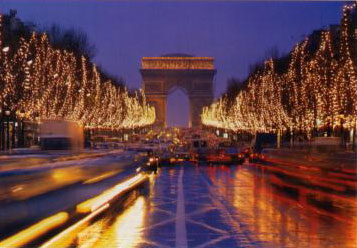 The Best European Destinations to Visit this Winter

From skiing to Santa, here are some of the most festive places to see and things to do across Europe during December.

This magical ski resort with its award-winning architecture forms part of the Portes du Soleil and provides access to over 650 km of ski runs across Switzerland and France. Other snow activities include glacier-walking, husky-sledding and heli-skiing. A horse drawn carriage offers transport around this pedestrianised village where Christmas markets, with over 100 stalls, are open on 12th – 13th December. From the 19th December, torch lit processions, shows and events culminate in a spectacular firework display on Christmas Eve.

There are over 20 restaurants in Avoriaz but visitors should head to La Table du Marché at the Hôtel des Dromonts for gourmet cuisine by an award-winning chef.

Over 50 Christmas markets run throughout the capital until 28th December; Gedächtniskirche, Unter den Linden and Alexanderplatz are the biggest. Other highlights this year include a toboggan run in the middle of the city, Chinese ice sculptures and a Christmas circus. For relaxation, visit the Badeschiff sauna and heated pool which overlooks on the River Spree.

The Twelve Days of Christmas Market runs from 10th-23rd December on George’s Dock. For fashionistas, the Cow’s Lane Market in Temple Bar is the largest designer market in the city.

A traditional nativity scene with live animals can be found outside Mansion House on Dawson Street and the Christmas decorations at Brown Thomas are also worth a look.

There is no respite in Edinburgh prior to New Year revellers descending on the city for Hogmanay on 29th December. There is also something for everyone over the Christmas break. The Edinburgh Wheel on East Prince Street provides the best views, overlooking the traditional German market, Highland Market, the new Sparkles Snow Globe in Santa’s Gardens and one of Europe’s largest outdoor ice rinks. There is also the Ethical Market and Farmer’s Markets. Adrenaline junkies should head to the Bungy Snowdome while kids can head to the Children’s Christmas Corner and Christmas Fair, complete with a carousel and helter-skelter.

If visiting Santa on home turf or meeting his elves isn’t enough to fuel the festive mood, there are plenty of other snow-centered activities such as reindeer or husky sleigh rides, snowmobiling, skiing and skidoo rides.

Decorations at the department stores alone are spectacular during December. The Harrods Christmas Grotto is already booked up but Christmas World on the second floor is celebrating the anniversary of the Wizard of Oz this year. For vintage and more unique gifts and decorations, Christmas markets can be found across the city. Festive food markets are open at Borough Market, Covent Garden or the Cologne Christmas Market, which runs from the Southbank Centre to the London Eye. Most markets are open until 23rd December.

Stunning outdoor ice-rinks include Somerset House, Hampton Court, Tower of London and the Natural History Museum. For a real treat, take afternoon tea at one of London’s plushest hotels such as Claridges, The Ritz and or Brown’s. Prices start from £37 per person. For a cheaper alternative, head to the Christmas tree in Trafalgar Square and enjoy one of the free carol concerts which take place between 5pm-9pm until 20th December.

Plaza Mayor hosts the main Christmas market every year although Christmas lights can also be enjoyed on the Gran Via, c/Goya and c/Ortega y Gasset. Outdoor ice rinks are located outside the Santiago Bernabeu Stadium or in Retiro Park. The latter transforms into a Children’s Christmas World from 23rd December to 3rd January. Every year, over half a million visitors take to the streets for The Procession of the Three Kings which features thirty carriages, brimming with sweets, making their way from the Park to the Plaza Mayor.

A walk along the tree-lined Champs-Elysees and a visit to Musee du Louvre is a must. The Christmas tree is outside Notre Dame and an outdoor ice skating rink is open at the City Hall. A number of Christmas markets are scattered across the city. Other than the Eiffel Tower, the department stores Printemps and Galleries Lafayette have some of the best Christmas lights. The Russian Christmas Circus is also in town.

With less tourists and drier weather than autumn, winter is the perfect time to visit Venice. Christmas markets are held in the Campo Santi Apostoli, Campo San Luca, Campo San Salvador and Campo San Polo while Christmas on the Lagoon, which sees the Piazza San Marco transformed into a festive village, is filled with typical Venetian products.

Restaurants may be hard to find on Christmas Day but most hotels are open to the public. Alternatively, the original Harry’s Bar and Locanda Cipriani on the Island of Torcello are expensive but memorable alternatives. 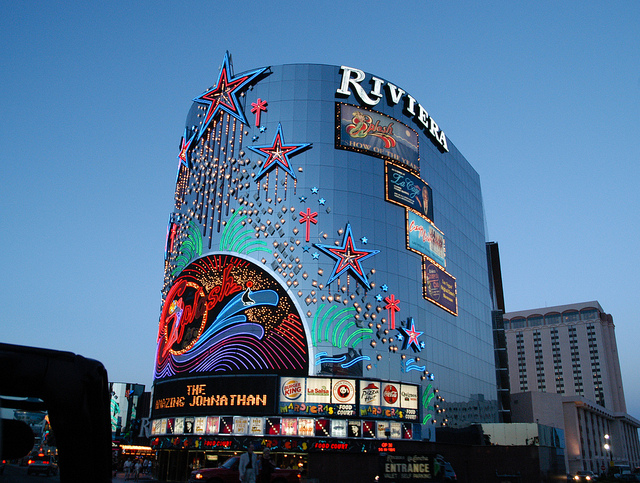 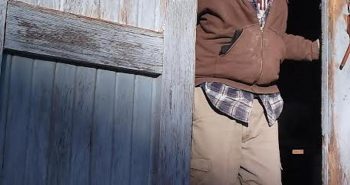 o endure, Pete Felten has stayed true to his mission. To attain longevity didn’t mean that he had to ever re-invent himself, either. The Kansan...