Things to Do in Manhattan’s Little Italy 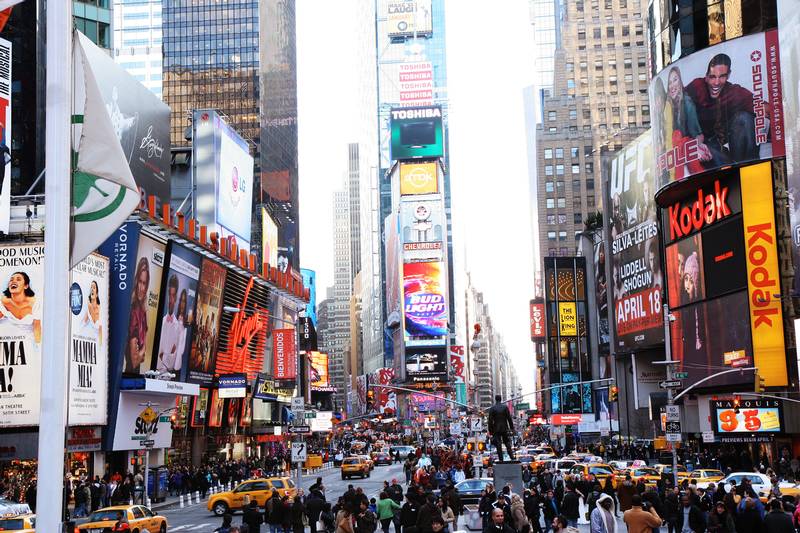 From Mulberry Street down to Canal Street, there’s plenty to do in the lively area of Manhattan nicknamed Little Italy. Looking for somewhere to go in Manhattan outside of busy midtown? Want to try some excellent Italian food and maybe even stumble into the middle of a street fair? Hop off the 4-5-6 subway (green) at Spring Street or Canal Street, or take the B-D-F-V train (orange) to Grand Street to arrive in the area of Manhattan known as “Little Italy” or, to go with the more recent, trendy name, “NoLIta.”

A Tavola: Restaurants worth Checking Out

Some incredible restaurants line the streets of this neighborhood, Mulberry Street in particular. The best time to go for dinner is very early (three, four, five o’clock), as most places still serve the lunch menu late in the afternoon, and the restaurant will not be crowded. The food portions will definitely be enough to get you through the rest of the day. Restaurants such as Florio’s, located off of the northeast corner of Grand and Mulberry, or Paesano’s on Mulberry between Grand and Hester, offer reasonably priced, authentic Italian-American cuisine. Manhattan’s Little Italy and the Bronx’s Arthur Avenue neighborhood, also known for its fantastic Italian restaurants, have some of the best Italian food in the city of New York.

For those looking to eat a light meal or grab a quick snack, it’s essential to get a cannoli at a cafe like Cafe Roma on Mulberry Street. Cannolis in Little Italy and in most cafes in New York City run at about $4 apiece, but are worth the price. To get the feel of a fancier European cafe, stop in at Ferrara,which boasts being America’s first espresso bar, established in 1892. One magnificent dessert available is the Napoleon, a flaky, cream-filled pastry also well worth the price.

Just opened in the Fall of 2008, this new museum is located in what used to be a bank at the corner of Mulberry and Grand, and will be undergoing an expansion over the course of the next couple of years. With artifacts from the New York family that owned the bank, including passports, photos, and passenger information, this is an exhibit that Italian-Americans–and anyone who has had an ancestor immigrate to New York–can appreciate.

Other Neighborhoods and Activities Nearby

Manhattan neighborhoods within walking distance include:

While the Canal Street station on the 4-5-6 is also close to Little Italy, it is often more crowded and there is sometimes a longer wait for the train. Hop on and off one stop away at Spring Street instead. Check out a map of the New York City subway system to get an idea of what the best routes will be. If taking the orange B-D-F-V train or yellow N-Q-R-W to the area, be sure to see which trains stop where, as some are express and some are local. For a general map of Manhattan, check out Google maps. For a taste of Italian-American culture in the form of fantastic restaurants, cafes, and even a museum, head downtown to Manhattan’s Little Italy. 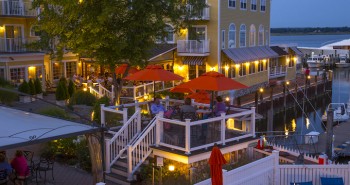 Journey through the Centuries, Old Saybrook...

Indeed, Old Saybrook is a journey through centuries of time. A quiet, picturesque, Colonial shore town, it’s where the River meets the Sound... 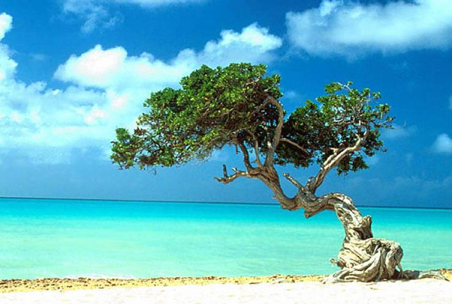 5 Most Beautiful Natural Sites in India

India may have becharmed you with its rich history, diverse culture and some really finger-licking cuisines. But do not pack your bag yet, until you... 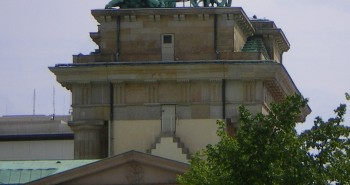 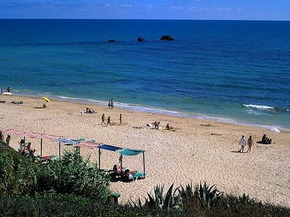