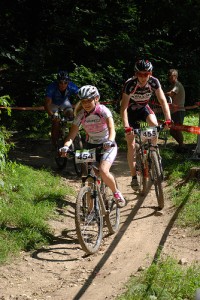 From urban, bike-friendly cities to unspoiled and majestically alluring countryside, destinations all over the world make delightful journeys for you and your two-wheeled BFF. If Lance Armstrong has you fiening to ride, check out these four picks for fascinating places to bike all over the world

Though some people see New York as a hectic nightmare filled with cussing taxi drivers, ornery pedestrians and psychotic bike messengers, a bike tour of this city can be remarkably peaceful, so long as one stays away from the high-density areas like Midtown and the Financial District.

There have been numerous projects that have made the city more accommodating for bikers, including designated bike lanes, bike rentals and several paths, including one that follows the Hudson River from the southern tip of Manhattan all the way to 181 Street. There are also several guided tours offered by Bikeandroll.com.

Montreal is one of the most charming cities in the Western Hemisphere. On top of being a thriving metropolis and a premier destination for foodies and craft beer enthusiasts, the city is also remarkably beautiful, both on account of the natural splendor of the St. Lawrence River and the city’s rich history of architecture.

By taking a bike tour through Montreal, you can ride through eclectic neighborhoods such as Le Plateau, take in the sights of Old Montreal or even visit Saint-Helen Island, the site of the 1967 World’s Fair. Montreal On Wheels offers some of the most affordable and informative tours of the city.

Amsterdam offers far more than just cafes. This is certainly not a “sepulchral city” as Joseph Conrad once wrote, but a vibrant and thrilling center of culture filled with magnificent architecture and gorgeous scenery. Touring Amsterdam by bike will allow you to immerse yourself in this incredible city. Mike’s Bike Tours, for example, will allow you to explore either the city’s harbor and famous dykes, the city’s center or the beautiful Dutch countryside.

Tuscany has become synonymous with bucolic landscapes and tranquility. By taking a bike tour through the Tuscan countryside, you will not only get to experience this sense of serenity firsthand, but also get the opportunity to dive into the culinary and architectural history of this beautiful region. Tuscany Bike Tours offer many options, including a trip deep into Chianti and through Florence, as well as private tours.

Before you set out on a biking expedition, take a few precautions before you leave. This goes beyond simply wearing a helmet.

Make sure your home is safe in your absence. Websites like SecurityCompanies.com have numerous links and recommendations that will allow you to set up a security system that’s both effective and affordable, and may be accessed and controlled with a smartphone.

Before you leave on your bike tour, leave valuables in the hotel safe. This includes jewelry, credit cards, phones and important travel documents, such as your passport. All you need to carry is a map and enough cash to get you through the day.

After one of these tours, you’ll realize just how incredible it can be to bike the road less traveled. 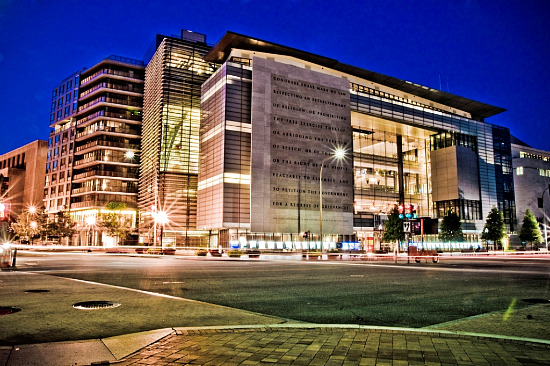 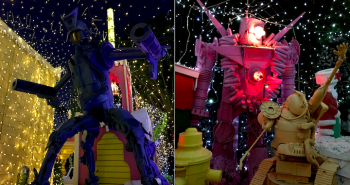 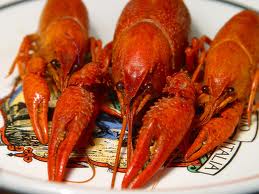 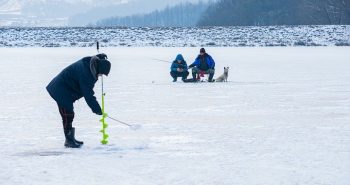 The intense level of immeasurable excitement that people get as soon as lakes start to freeze over is something to behold each year. There is always...