The Tastes Of Chicago 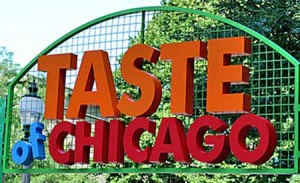 Chicago is a world-class culinary destination, featuring more than 7,000 restaurants serving cuisines to suit every taste. With more 5-star restaurants

than any city in the nation, renowned chefs including Charlie Trotter, Rick Bayless, Art Smith, Grant Achatz, Rick Tramonto, Graham Elliot Bowles, and Gale Gand call Chicago home. At the same time, the city also honors the traditions of local delicacies such as Chicago-style pizza and hot dogs. Chicago’s rich food history paired with the visions of many savvy chefs, restaurateurs, and culinary professionals make Chicago a food-lover’s paradise. Whatever your palate, you will find a great meal in Chicago.

Chic and delicious restaurants open and update continually, putting Chicago’s restaurants on the cutting edge of the culinary elite. Chicago’s chefs continue to lead the pack in terms of the vision and critical acclaim of the city’s dining establishments. In 2007 alone, Chicago was awarded the titles of Favorite Food City by Travel + Leisure and America’s New Culinary Star by gourmet food magazine Saveur. Rick Bayless’ Frontera Grill won the prestigious James Beard Foundation award for Outstanding Restaurant in 2007, while the city’s 5-star restaurants like Alinea, Arun’s, Avenues (The Peninsula Chicago), Charlie Trotter’s, Everest, Seasons (Four Seasons Hotel Chicago), and Tru continue to push the bar for culinary excellence. Most recently in 2008, Grant Achatz of Alinea was named Outstanding Chef by the James Beard Foundation for setting national industry standards and serving as an inspiration to other food professionals.

Most recently, Chicago hosted the forth season of Bravo TV’s Top Chef, a televised cooking competition where 16 contestants compete for the title of Top Chef. The show featured some of Chicago’s best and brightest, including the Green City Farmer’s Market, Chef Paul Kahan of Blackbird and Avec, and Pizzeria Uno. Top Chef joined the ranks of Chicago-based television productions Mexico: One Plate at a Time with Rick Bayless, Kitchen Sessions with Charlie Trotter, and Partyline with the Hearty Boys with Dan Smith and Steve McDonagh.

The city is famous for its Chicago-style pizza, a tradition dating back to the 1940’s. Chicago-style “deep-dish” pizza, which by definition features a buttery crust, loads of cheese, chunky tomato sauce, and a myraid of toppings, is enjoyed by Chicagoans and visitors alike at hundreds of establishments around the city. Another Chicago mainstay is the Chicago-style hot dog. A Chicago dog is a steamed or boiled all-beef hot dog on a poppy seed bun. The hot dog is topped with mustard, onion, sweet pickle relish, a dill pickle spear, tomato slices or wedges, sport peppers, and a dash of celery salt, but never ketchup.

Chicago offers a virtual United Nations of dining choices with thousands of restaurants that highlight the city’s diversity. Many argue that Chicago’s gastronomic appeal lies in its 75+ neighborhoods. Ethnic enclaves such as Chinatown, Greektown, West Rogers Park (Jewish), Pilsen (Mexican), West Town (Polish, Ukrainian), and the Near West Side (Italian) are among those offering tastes from around the world at excellent prices. In Chicago, visitors can also find Afghan, Ethiopian, Cajun, Persian, Vietnamese, Guatemalan, Peruvian, Bohemian, Lithuanian, and much more.

Along with such a diverse and impressive culinary scene are a host of events and programs that cater to those interested in food. In the warmer months, Chicago’s farmers’ markets bring vendors selling fresh fruits, vegetables, plants and flowers to over 30 neighborhoods throughout the City of Chicago. The Green City Market in Lincoln Park was named one of the top 10 farmers’ markets in the United States in 2007 by legendary chef Alice Waters. There are over 125 non-professional cooking schools in the city, such as World Kitchen, Bespoke Cuisine, The Chopping Block, and Hearty Boys Cooking School, where visitors and locals alike can master the art of anything from knife skills to sushi making. Another great way to see the city’s culinary landscape is to take a guided tour through organizations such as Chicago Food Planet, Chicago Chocolate Tours, and Chicago Neighborhood Tours.

The city’s annual “Taste of Chicago,” festival is the nation’s largest free food and entertainment festival, attended by more than 3.5 million hungry people each year. The “Taste” features house specialties from dozens of the city’s restaurants. Among the delectable menu items typically offered are ribs, tempura, falafel, egg rolls, burritos, Chicago-style pizza, gumbo, ice cream, gyros and more. To highlight Chicago’s fine dining scene, Taste of Chicago features The Chef’s Table and Dominick’s Cooking Corner, where visitors can see cooking demonstrations and sample food from the area’s most well renowned chefs. This year, Chicago is having its first ever Chicago Gourmet event in Millennium Park September 22 – 28 that will feature the finest in gourmet food and wine as well as celebrity chef demonstrations.

New to Chicago’s culinary event roster is Chicago Gourmet, a world-class celebration of food, wine and the city’s rich culinary heritage. Located in Millennium Park, attendees have full access to the festival grounds to enjoy premium wine tastings, gourmet food samplings and celebrity chef cooking demonstrations. Chicago Gourmet was produced by the Illinois Restaurant Associated for the first time in 2008 and featured 50 of the top U.S. and international culinary professionals paired with master sommeliers and 200 wineries. 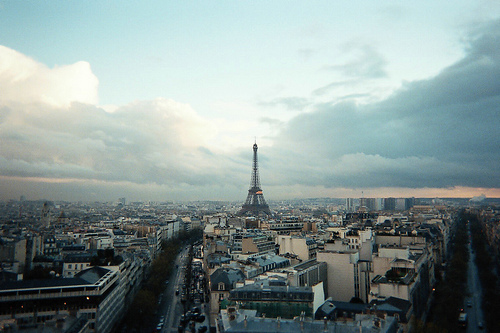 4 Ways You Can Travel Like a Pro and Pack...

Chances are, whether you’re getting ready for a weekend away in neighboring town or a six-month journey across Europe, your mobile phone is... 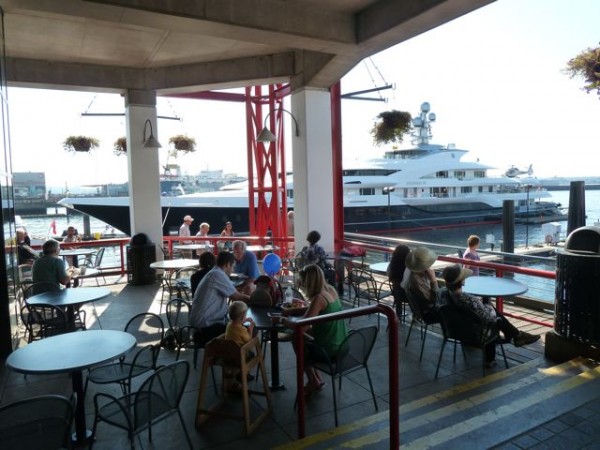 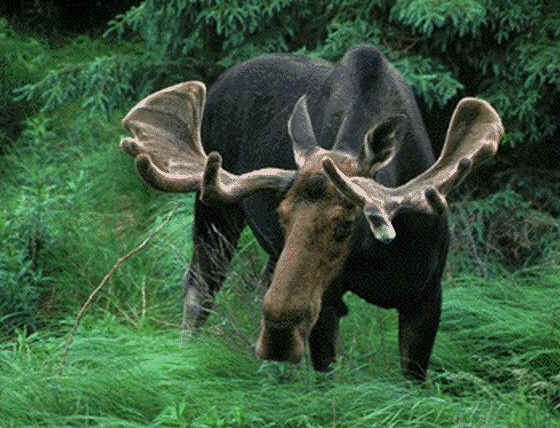 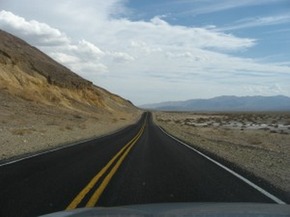 It is always fun to go on a road trip. I have some tips and tricks that just might make it a little more comfortable and fun. Tip #1: Always be...