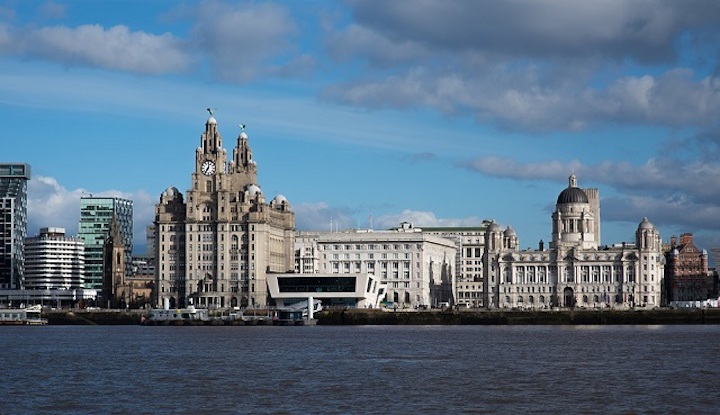 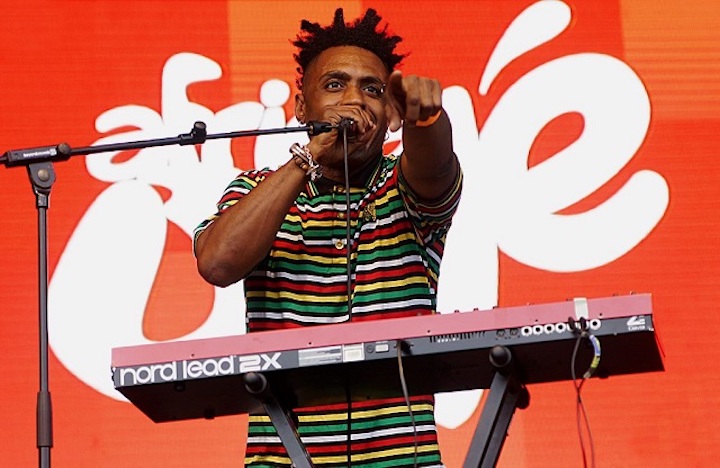 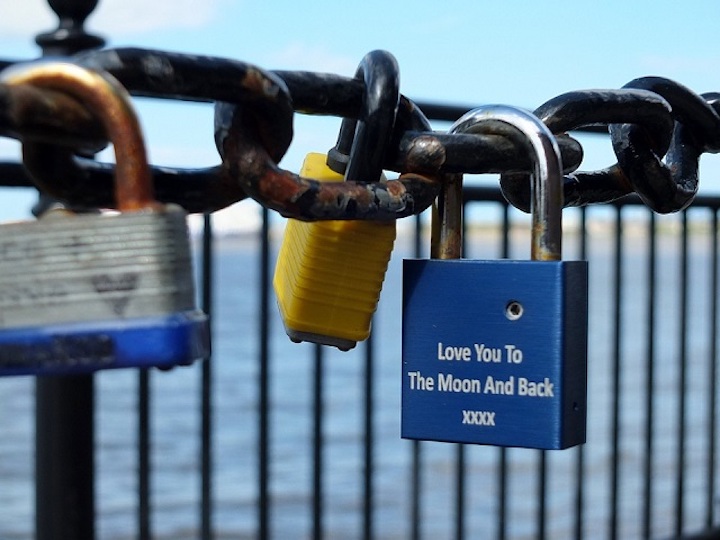 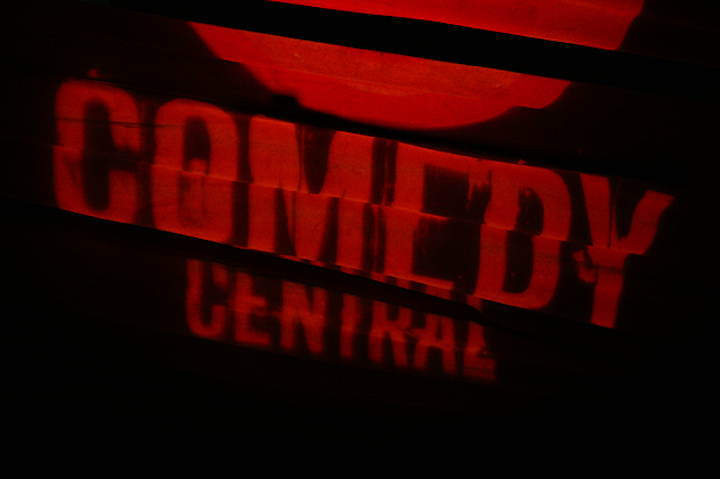 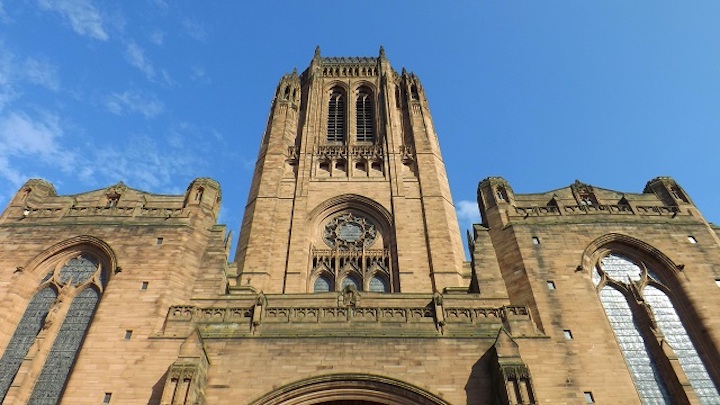 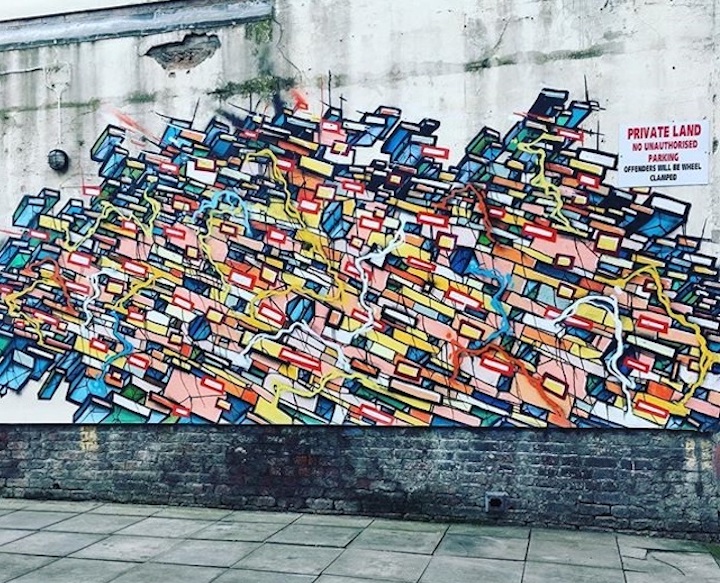 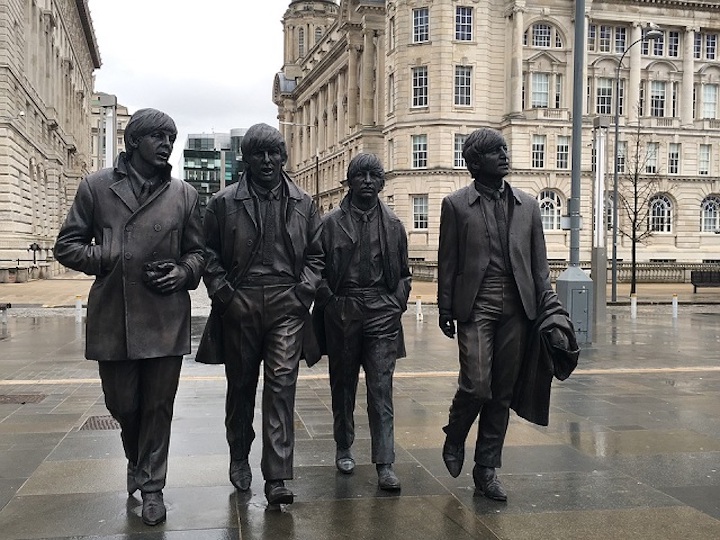 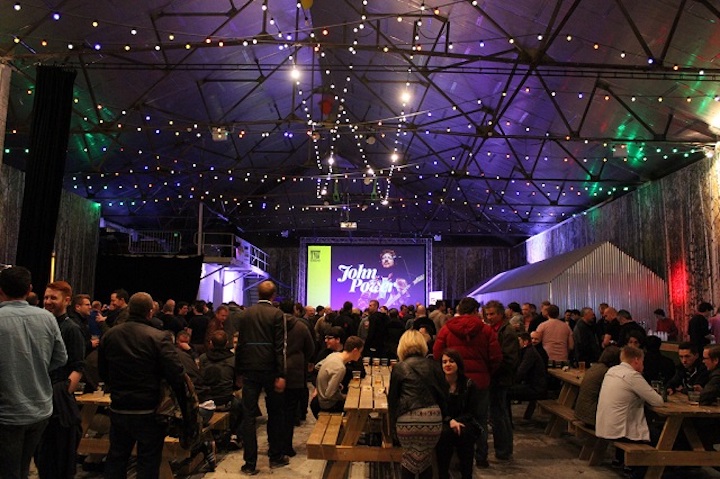 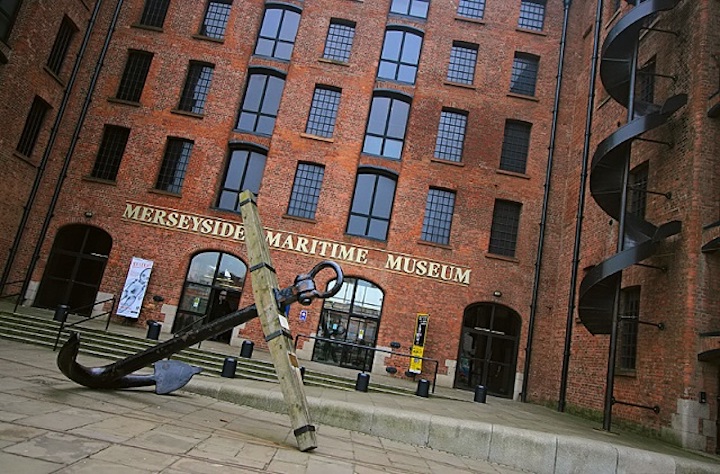 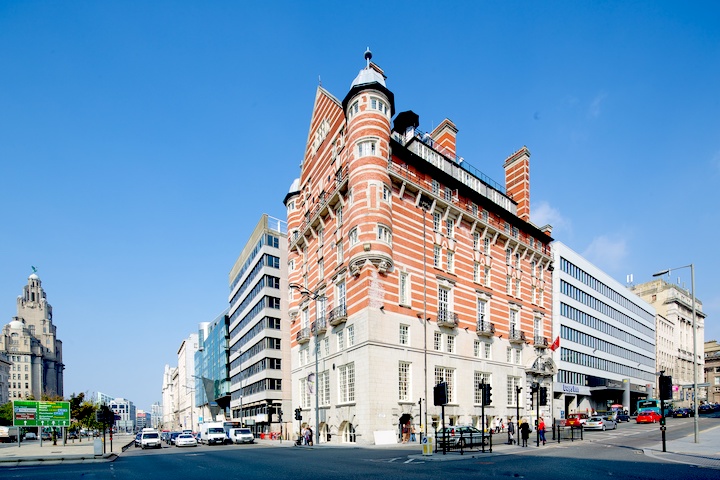 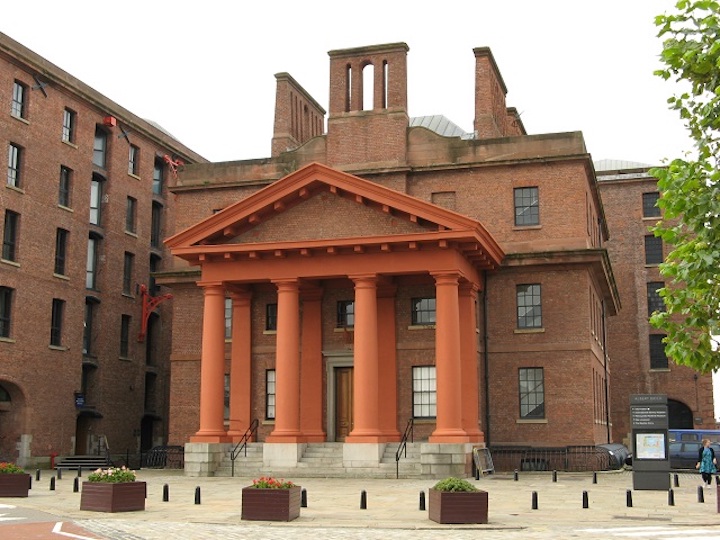 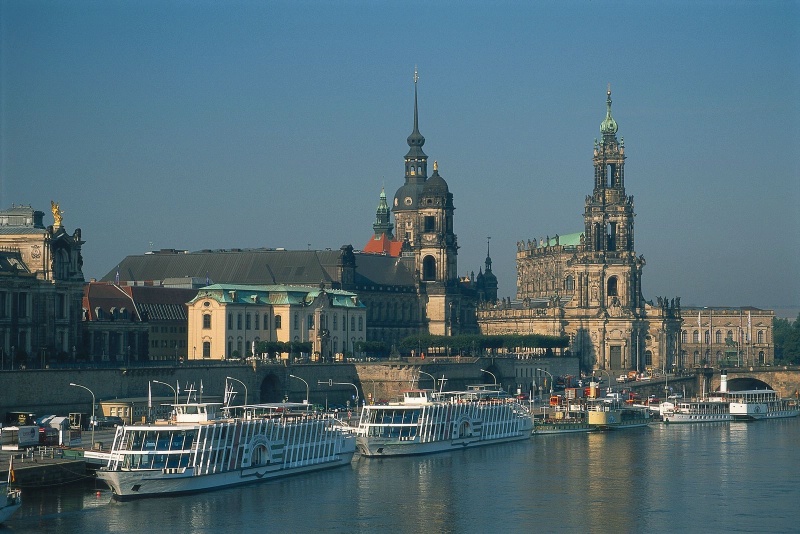 by V. Kichura, Tourist Highlights of an Historical German City Dresden, Germany is rich in culture and history. Here are some popular sites to see... 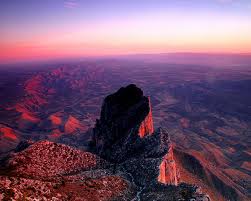