The Mystery of the Peace Bell 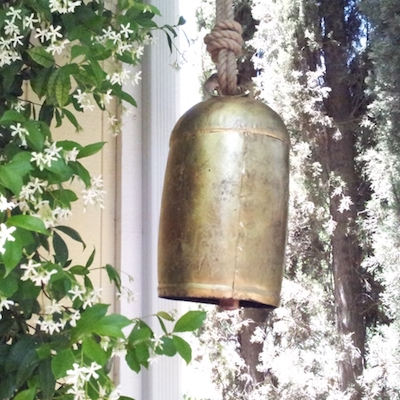 When a friend of mine came to visit me in Taiwan in 2009 where I was living at the time, I suggested we take a visit to Pingshi, a neighboring mountain village, known for its sky lantern festival and fireflies in the late spring.

We arrived there in the early evening and as was customary of village life, the man running the hostel we were staying at, Mr. Wang, came to meet us at the bridge leading up to the hostel. It was such a small village that most of the shops had shut by the time we arrived,  so we decided to take Mr. Wang’s advice and have an early night to prepare for an early start the next day.

The next morning, we got up around 6 o’clock to explore the city, and true to Mr. Wang’s word, most of the shops were open before 7 a.m. After a big hearty traditional Chinese breakfast of turnip paste, soybean milk and egg pancakes, we made our way to a temple which had a string of red lanterns hanging in front that we had seen the previous evening on our way to the hostel. On the way there, we noticed that there were directions to a local-landmark “The Peace Bell,” and thinking that we might as well have a look, we walked, huffing and puffing up a flight of about 150 steps in the direction of the sign.

As we neared the top, we saw this fair -sized bell (about ten by ten meters) next to the cliff edge surrounded by  very robust- looking, lavatory-like pillars. For some reason, they had chosen to adorn the bell with pillars made from tiles that they pave public toilets with, and just as we were about to comment on their taste, my friend turned deathly pale and said to me, “Why is there a crime scene tape wrapped around the peace bell?”

At not quite 7 a.m., high up in the mountains with not a single person in sight, and surrounded by fake clay animals (no idea what that was about), our hearts pounded, and trying not to scream and run for our lives, we tried to make it down the flight of slippery steps as calmly as we could.

After reaching a safe distance from the peace bell, we discussed what possible crime  could have involved a peace bell. “Perhaps someone was murdered there”, my friend suggested, while I postulated that a pair of star-crossed lovers may have died in each other’s arms.

When I broached the subject with Mr. Wang on our return to the hostel however, it turned out that we couldn’t have been further from the truth. What had actually happened was that in a fit of boredom with the quiet village life, some local youths had tried to steal the bell! They had gone up the mountain in the dead of night, but their behavior had aroused suspicion in people living nearby, and luckily the police had been called in the nick of time!

“What is the society turning to when people try to steal a peace bell ?” Mr. Wang remarked sadly.

Upon hearing how far-fetched our theories had been, my friend and I went into fits of laughter at the puzzlement of Mr. Wang. Shortly after that, it was time to leave and get the bus back to Taipei. As we walked to the bus station with Mr. Wang, we bid farewell to our kind host and said that we would definitely come back someday! 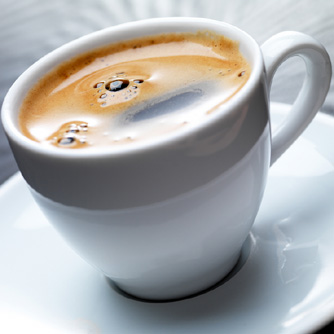