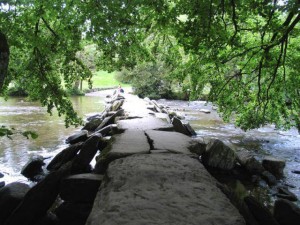 Tarr Steps – one of the sites of Devil folklore Credit: Geograph

When he wasn’t busy tempting saints, the Devil was holidaying in England, where he got up to all kinds of mischief. There is some beautifully creative folklore relating to the Devil in England. The Satan in these stories is the traditional one, cloven feet, horns, pitchfork and a tail, and the sheer wealth of stories there are show just how present the Devil was in people’s minds during the middle ages, and how engrained he was in the culture. Here are three of my favourite stories, although there are a lot more.

The Tarr Steps is a bridge over the river Barle in Somerset, supposedly constructed about 3000 years ago by the residents of Bronze Age Britain. The bridge is a series of large slabs laid across one another to form a rudimentary (although long lasting,) crossing. Folklore gives a different origin for the bridge, however, saying that the Devil himself built the bridge, and that he promised to kill anyone who attempted to cross. A cat was sent across and the local people saw it vaporised before their very eyes, and so then the local parson was sent over. He met with the Devil at the midway point of the bridge, and stood firm before the demon, despite being sworn at and shouted at. The Devil eventually conceded, allowing the people to cross his bridge. He did add one stipulation however – that people would still be banned from the bridge in the event of him choosing to sunbathe there – and that stipulation stands to this very day.

One of the standing stones in the world famous Avebury stone circle has been give the colourful title “The Devils chair,” likely given the name as part of the churches effort to deter the people from their historical paganism. The stone has a ledge type seat which is a natural feature on one side, and the legend says that if one were to run around this stone one hundred times anti clockwise then the Devil himself would be summoned.

Just outside the village which contains the Devils chair, we have Silbury Hill, a huge neolithic mound (Europe’s largest,) the exact purpose of which is unclear even to this day. What we do have however is a story about how the hill might have been created, and like the Tarr Steps it may well have the Devil to thank for its existence. There are two versions of this tale, and they both involve the Devil dumping a bag of soil. In one version, the Devil is on his way to Marlborough where he is planning to dump a sack of soil on the town. At Avebury he is intercepted by the local holy men, who manage to banish the devil, causing him to drop his sack of soil, creating Silbury Hill. In the other version the Devil is still carrying his sack of soil, only this time he is on his way to another local town – Devizes. The people of Devizes hear of the Devils approach, so they send out a man with a sack full of worn out shoes to meet the Devil. Upon their meeting the man tells the Devil that the shoes in his bag are all the ones he has worn out so far on his long walk from Devizes. The Devil is already knackered from his walk, and cannot bear the thought of having to go that much further. He decides to give up, and dumps his sack of soil, which again created Silbury Hill. 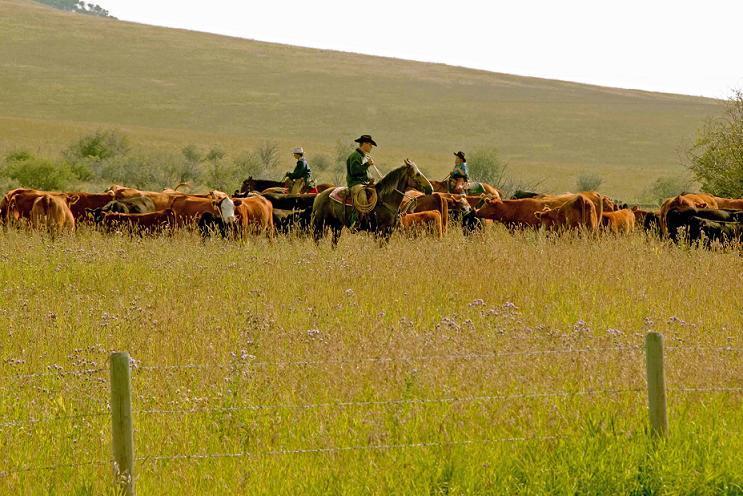 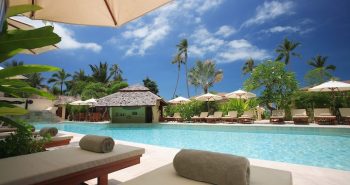