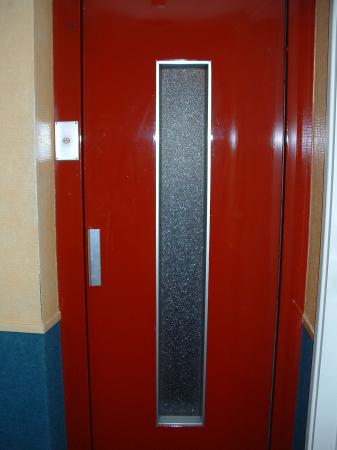 I was a guest in a small hotel in Paris France. We had just arrived earlier that day from England, and after getting dinner and drinks with a friend I went back to the hotel to get much-needed sleep and sober up. After I had been sleeping a couple of hours I was awakened by someone from the front desk with frantic knocking on the door. Barley aware of where I was, I glanced at the clock; it was around 2 a.m, so I tried to orient myself to my surroundings.

He continued to knock on the door so hard it felt like someone was banging my head into the wall. I dragged myself out of bed praying I could get to the door before my head exploded. I opened the door and attempted to give the young  clerk the best evil eye I could muster; he looked confused and panicked. He tried to explain to me, in broken English, that I needed to change the room; it was an emergency but he did his best to sweeten the deal with the promise of a nicer room on the 5th floor. After what seemed like hours of begging, I finally gave up and agreed to change rooms.

As I was packing my bags I demanded to know what was going on. He had explained that the woman who had booked the nicer room  had to check in late. When she arrived the clerk quickly realized that the woman was “incredibly large”.  She was so big he feared she might not fit into the elevator. It was an old hotel with the original elevator. Not wanting to be rude he avoided asking her weight;  instead he spent nearly 30 minutes helping her squeeze her body into the small space, only to find out after she was in the elevator that it wasn’t going up.  After explaining to her that the elevator was not going to move with her in it, he pulled her out. He then suggested the stairs, but after just three steps he quickly realized she was never going to make it up the small spiral stairs either. Exhausted he gave up and came up with the idea of moving her into one of the larger rooms on the first floor my room.

After realizing the situation I began to laugh so hard I thought I was going to wet my pants.  Trying to gain my composure I quickly grabbed my bags as I  headed out the door. As I stepped out, I saw the woman standing in the lobby; she looked as if she had been through hell. She began to apologize for the inconvenience. It was then that I really got to look at the situation; my guess was she weighted over 700 lbs and the clerk could not have been any bigger then 120 lbs. I told her not to worry about it as I was excited to have the view from the 5th floor. As I continued on my way, waiting for the elevator, I watched the clerk assist the large woman as she literally squeezed sideways down the hall to her new room.

I woke up late the next morning; all the drinking and the move made it difficult to wake up early. Dragging myself downstairs I figured it was too late for breakfast but was hoping they had been kind enough to save me some coffee. To my surprise not only had they saved me coffee but breakfast as well.  The owner greeted me and told me he would compensate me for my troubles. I sat at the table feeling on top of the world. I had a better room, for a great price;  it felt like a great holiday already. I then saw the woman from the night before leaving the hotel with her bags in tow.  I stopped the front desk clerk to ask why she was leaving. Apparently the hotel’s bathrooms are small as well, so she was unable to fit through the door. She was being forced to check into a more modern not to mention much more expensive hotel that could accommodate her size.  I guess the lesson learned here is, if you are traveling to Europe it’s a good idea to make sure the hotel can accommodate all your needs. 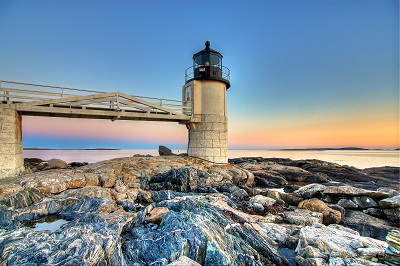