The Englishness of Australia: a Pom’s Notes on a Large Island 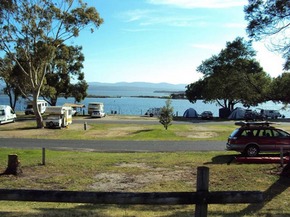 The Englishness of Australia: a Pom’s Notes on a Large Island

Australia has a way of life which is at odds with the climate, and has more in common with England than you might believe. There’s a theory that human behavior is dictated by local climate, but that doesn’t seem to apply in Australia. Life in Australia is dictated by the British climate.

English Habits at Odds with a Sunny Climate

In Mediterranean countries they take lengthy siestas and are very sociable in the evenings, but what do you find in sunny Oz? Everything from shops to major museums and galleries closes at 5 o’clock. Houses don’t have shutters. Stores are open in the middle of the day. (To cater for mad dogs and Englishmen?) Restaurants serve evening meals very early.

Here’s a case in point. If you drive up the lovely coastline from Melbourne to Sydney, guidebooks recommend any number of enticing resorts, but don’t leave it too late. In a picturesque bay which had better be nameless, the motel seemed the obvious place. I rang the bell. A middle-aged man in a vest mumbled something I didn’t understand. I asked him again, and still couldn’t grasp what was said. Then the penny dropped. He fumbled in a drawer and put in his teeth.

“That’s better,” he said triumphantly and proceeded to check us in.

“Will you be wanting to eat?” he asked doubtfully. “The restaurant closes at eight.”

What? This was a tourist resort at the height of the season. We rushed to look at the menu before the kitchen closed, with instructions to return to Reception to order breakfast and put it “on the spoik.” Another mystery. Luckily we saw a spike on the counter with orders stuck on it, so we made our choices.
Kylie from the kitchen was helpful and apologetic.

“It’s too late for chips, but you can have rice,” she said. “And no worries about your breakfast order. I am the spike.”

Time Traveling to a Gentler Age

Australia resembles more the England of the 50s and 60s than today. In those days roads were free of traffic and driving was pleasant. Australian roads still are that way. England used to have well-tended parks and public conveniences. Australia does so well on that score that you might think they all suffer from incontinence. It’s truly amazing to see on dirt tracks in the middle of dense gum forests little sanctuaries of hygiene and civilization marked Ladies and Gentlemen.

Certain foods have echoes of an English childhood. What is this Australian obsession with pickled beetroot? (And
in tins?) They are a nation of pie-eaters, with pie shops on the fringes of every town and usually famous pie shops at that. The last pie shop I knew in England was Bert’s in Gateshead, and that closed about 10 years ago.

They drive on the left, but measure distances in kilometers. They spend dollars, but the Queen’s head appears on the coins. They use pedestrian crossings, but the warning signs are alarmingly indicated by disembodied legs, and make a sound like demented clucking chickens when it’s safe to cross.

Perhaps the sunny disposition of Australians is influenced by the warm climate. People are unfailingly welcoming and helpful, and I’ve never been made to feel like an alien Pom. Back in the gloom of an English winter, people scurry by, anxious to be home in the warmth. I miss the friendly directness, not to mention the weather! 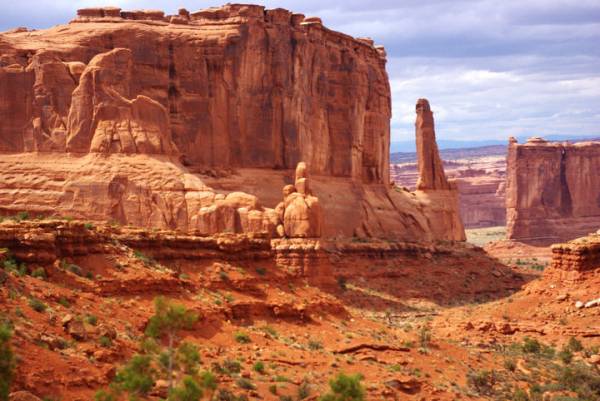 What to Bring for Camping

Besides your camping essentials like your tent, cooking equipment and others there are some things that you shouldn’t leave home without. Most... 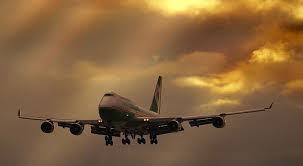 5 Most Popular Cities in the United States

With more than 19,000 municipal governments in the United States, there are a lot of towns and cities you can choose from when compiling this list...