The City Which Has It All: New York City 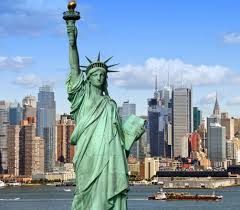 New York City’s five boroughs are home to some of the most identifiable sites in the world. This article lists five must-see attractions.

To Frank Sinatra, it’s the city that never sleeps. To Alicia Keys, it’s the concrete jungle that dreams are made of. To the rest of the world, New York City is a leading metropolitan city in an array of areas including fashion, media, art, culture, international affairs and finance. Below are five sites of New York City that are not to be missed.

As the third tallest skyscraper in the United States, the Empire State Building offers 360-degree views of New York City atop its 86th-floor observation deck. To avoid long queues, visit on a weekday at 8am or between 3 and 5pm. For an alternative, yet equally spectacular view of the city, including the Empire State Building itself, Rockefeller Plaza will not disappoint.

Central Park was designed by Olmsted and Vaux in the 19th century, and remains one of the world’s greatest metropolitan retreats today. Aside from a varied landscape of fields, lakes, and walking trails, Central Park offers Wollman Ice-skating Rink, the Central Park Zoo and Friedsam Memorial Carousel. During the summertime, the Delacorte Theater hosts Shakespeare in the Park, a festival which publicly presents William Shakespeare’s plays.

For an attraction which engulfs all five senses, Times Square will deliver. Times Square is known for its massive billboards, bright lights, and legendary Broadway shows including Wicked, West Side Story em>and Chicago. It’s also home to Madame Tussauds Wax Museum and Ripley’s Believe It Or Not Odditorium. Times Square is the site of the annual, world-renowned New Year’s Eve ball drop.

The Metropolitan Museum of Art (The Met)

The Met, one of the largest art museums in the world, holds a remarkably diverse collection of art from nearly every culture and period. The museum attracts over five million people each year, making it one of New York City’s most popular tourist attractions – and for good reason. The Met holds works of Asia, Oceania and the Americas, ranging from Greek and Roman art to medieval works.

The Statue of Liberty

The Statue of Liberty – a gift from France to America symbolizing freedom and democracy – has come to represent those ideals (and more) to millions around the world. The best way to get a glimpse of this famous monument is aboard the free Staten Island Ferry. If you’re itching for a closer sight of the statue, then the Crown Tour may be more suitable. The Tour involves access to the pedestal, museum and of course, the crown of the Statue of Liberty. The Ellis Island Museum is worth paying a visit to; the museum displays Ellis Island’s important role in immigration history. 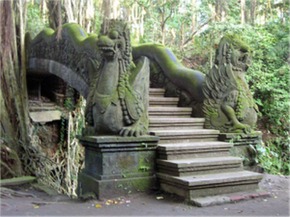 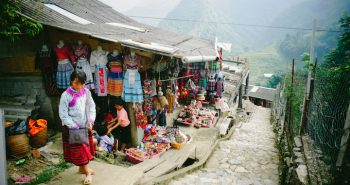 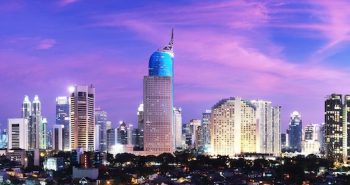