The AVF – A Helping Hand for Foreigners in France 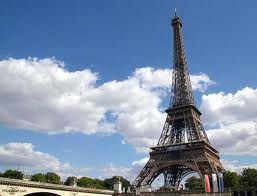 Moving to Paris for work? Don’t speak French? Find the bureaucracy daunting? The AVF rolls out a welcome mat.

Not everyone comes to Paris as a tourist. In line with the cosmopolitan nature of the city many people relocate here for work and I have met many people over the past two years who are here on work contracts of one sort or another and for varying amounts of time. Some are European Union citizens, some are Americans or other non-European nationals sent here by their employers, some are married to French nationals but are themselves nationals of another country. Regardless of their origins, these people all have one thing in common: they want to acquire a reasonable working knowledge of the French language and they want to integrate as best they can into their new environment. These people are positive and dynamic and have something to contribute.

What is the AVF?

The AVF, short for Accueil des villes françaises, was founded in 1975 to help people relocating integrate into their new environment. ‘Accueil’ means ‘welcome’ in French and the idea was to make the transition from one place to another as stress-free as possible and to offer newcomers not only practical advice but a range of social and cultural activities as well. It is a French organisation and has offices throughout the country.

What does the AVF offer Anglophones?

In a nutshell: French and France! French conversation is offered on a weekly basis. These are not formal classes, but rather friendly gatherings at the homes of the respective conveners. Activities range from playing scrabble in French to reading, writing simple sentences and of course speaking. Even if you already have some French this is an activity that will help you improve on it. And of course it wouldn’t be French if the session didn’t end with cake and tea/coffee! I first joined in 2008 and still go along, although more now for the friendship and fun rather than just the language. In fact I got in touch with the AVF even before moving to Paris, such is the value of the internet.

These are offered on the first and third Thursday of the month. The cinema is a real culture in France and films are always seen in their original version so English films will be sub-titled in French. Again, this is another wonderful way to learn the language.

The AVF offers many activities: walking, cooking classes, wine appreciation, knitting and crochet, book club (French and foreign), bridge, scrabble, theatre and cultural outings both within and outside Paris.

Consult the website Acceuil des villes françaises for the office closest to the city you are moving to. In Paris, the AVF is organised according to arrondissements so you simply need to find the one closest to where you live. 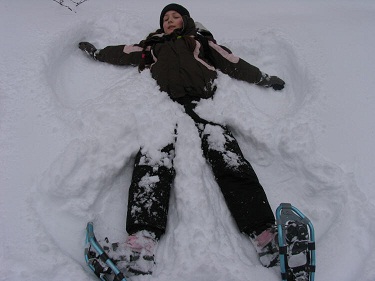 Must Have Items on Your Checklist for a Fun...

Snowshoeing is a fantastic activity that allows you to get out into the back of beyond and enjoy spectacular surroundings that you simply would not... 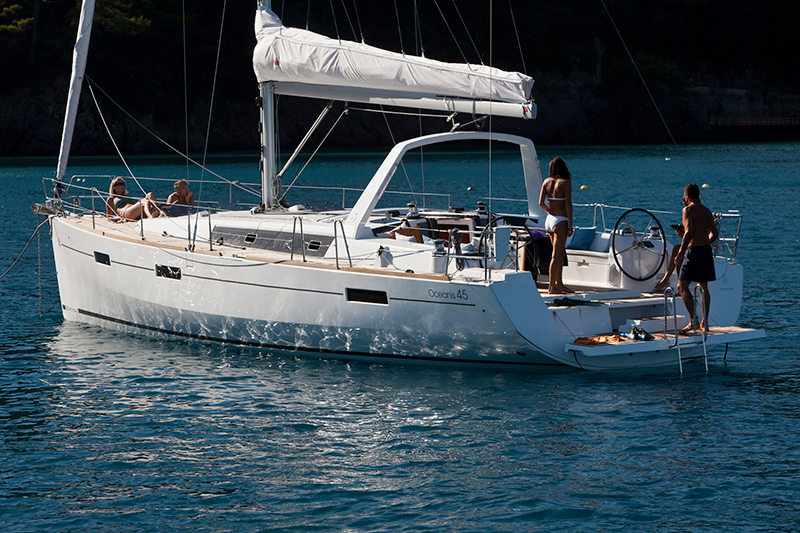 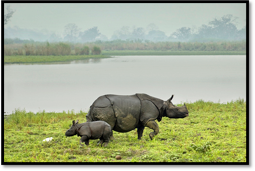