Sustainability is one of those buzzwords that seems to have become associated with home design in recent years, and conjures up images of environmentally friendly luxury. Sustainability is perhaps a better description than simply calling a home “green,” which is kind of generic, and might mean anything from a house with solar panels to a house just having space for a recycling bin. Sustainability isn’t just a simple trend, and is in fact a sound environmental choice, no matter which side of the global warming debate you’re on. Since a key aspect of sustainability is using recycled and repurposed building materials, it can also make for a financially friendly way to build your dream home. Don’t let the sound of recycled material put you off- it’s not as though you’re going to be living in an old shack made from junk, and in fact, the majority of specially designed sustainable homes will allow you to live in the lap of luxury, possibly even with a lap pool. Let’s look at the best of the best… 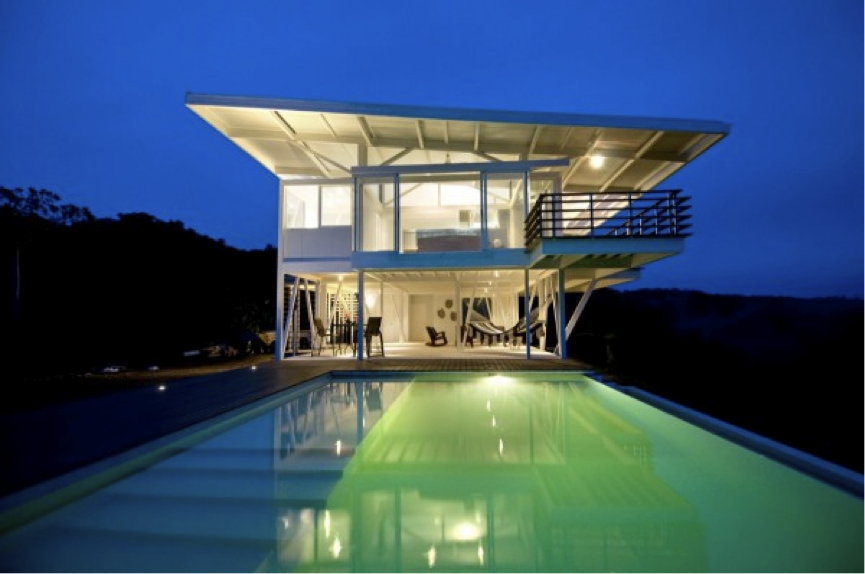 More than 12 miles away from any town, the Iseami House, designed by Robles Architects is ideal for those who don’t like having neighbors. The home was constructed on the Peninsula de Osa in Costa Rica, which is an environmentally unique zone with a huge amount of wildlife, and as such, the home needed to be in harmony with its surroundings, as well as entirely energy efficient, since it’s too far away to be connected to the local electricity and water supply. But just imagine- no more electricity bills each month! The home draws water from a local source and has solar panels seamlessly integrated into its design.

Sustainability doesn’t necessarily mean a detached home, and the Vertical Forest buildings  (Bosco Verticale) in Milan brings green living to the heart of the second largest city in Italy. The buildings strengthened design will allow for one hectare of trees and plants to actually grow out from the walls and roofs of the two towers, offsetting the amount of carbon produced by the many factories in the city. The forestry will be entirely sustainable, since it will be automatically watered with the grey water from sinks, bathtubs and showers within the apartments.

In the trendy Melbourne suburb of St. Kilda, you’ll find a home made from materials that might have once been in your refrigerator. Architect David Saunders made his home from almost exclusively recycled products, including one million old milk bottles. The home is truly self sufficient, generating its own electricity, and Saunders even plans to feed himself by planting fruit and vegetable crops on the roof. Despite the harsh Australian summers, you won’t find air conditioning here, and instead cold air from the basement is fed into the rest of the home. 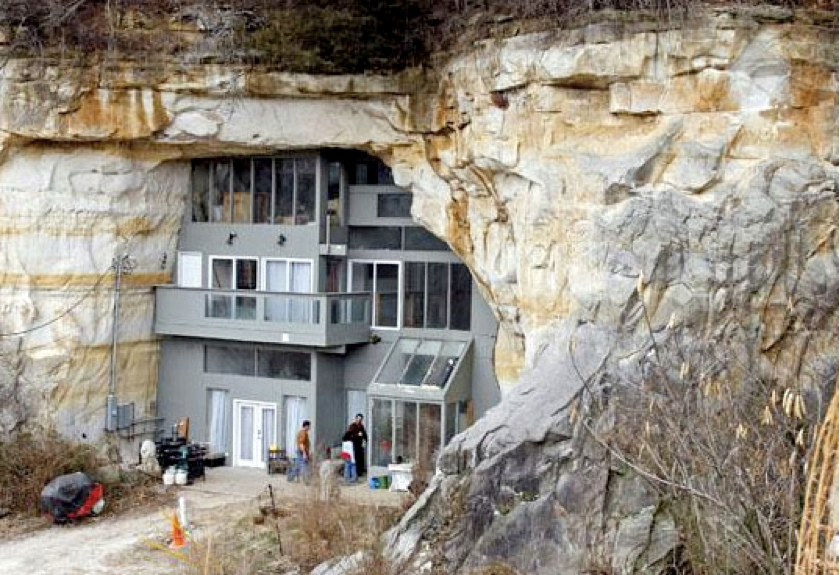 Taking advantage of the natural limestone insulation, this Missouri home is pure luxury, despite the fact that you’re technically living in a cave. Geothermal heating means that you won’t even feel the cold outside, and the owners opted to leave a few walls in the home as natural rock, which isn’t something that most new homes are able to do. Building inside a cave is an almost practical option, since the space is already waiting to be filled. It’s almost a ready to assemble space for a home, that you just need to section into rooms and fill with ready to assemble furniture. 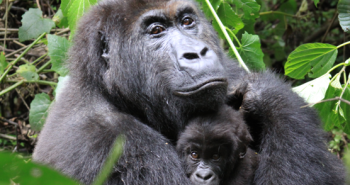 UNESCO is synonymous with pristine gifts of Mother Nature and the extraordinary locations that reflect our cultural imprint on the world... 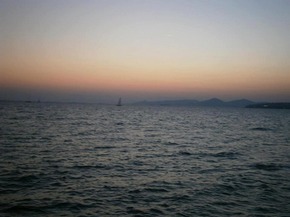 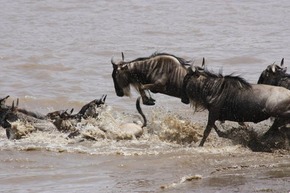