The drive from St. Louis to New York City was a trip from hell. I was moving to Manhattan to start a new job and was traveling with my two cats in a U-Haul packed to the gills the night before at a huge going-away party. Early the next morning I tossed plants and a final box into the back, put my caged cats in the front passenger seat, and drove east. It was a bright day in May. Spring. Everything looked promising. 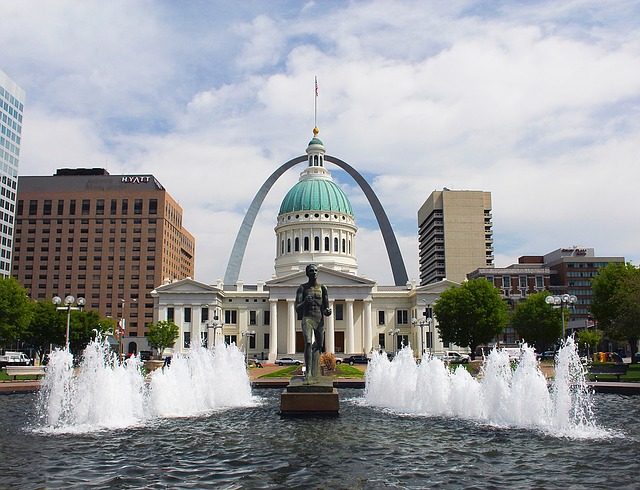 Outside Terre Haute, Indiana, a bearing burned out in the right front wheel. I pulled over safely and called the U-Haul emergency number. A mechanic came and tilted the truck way back to remove the drive shaft, all the while I feared for my belongings. The mechanic then towed me 40 miles to Indianapolis, where I received a different, much newer truck and four men to transfer my stuff. Thankfully, Elijah and Mike’s packing and tying held—nothing had slipped or broke!

However, it was a four-hour delay, and I only got as far as Dayton, Ohio—tired and shaken. I ignored the “No Pets” sign at the motel and smuggled my cats into the room. I had to keep them in the bathroom because I knew I’d never get them back in their carrier if they hid under the double bed.

At 3 a.m., I had a cramp in my knee, and at 4 a.m. one of the cats started crying. So, I packed up and by 5 o’clock  we were on the road again. Although I was really tired, and I was scared I ‘d make a stupid mistake, like not looking in the rear view mirror.

I had to keep stopping to walk the cramp out, which eventually was diagnosed as a slipped knee cap. It was my right knee, and the truck didn’t have cruise control. After a little more than an hour in one position, the pain started again and pretty quickly become severe. Five minutes of walking and the pain was gone, if only for another hour.

I filled my U-haul up with gas at one station, but the bathrooms were out of order. When I stopped an hour later to walk out the cramp again, I looked for the bathroom and was told it, too, wasn’t in service. I got on the PA turnpike and stopped at a rest stop, only to be told by police officers that I couldn’t go in because they were waiting for a man to come out so that they could arrest him.

I made good timing to Newark, and it was about 6:00 p.m. on the bridge towards the Holland Tunnel when there was an accident ahead. We stood still for 30 minutes and then crawled at a snail’s pace for the next 45. When I finally reached the toll booth, the agent said that I was driving a commercial vehicle, and that I’d  have to turn around and use the Lincoln Tunnel. What saved my knee during that time were those long stops when I could walk around and move my leg. 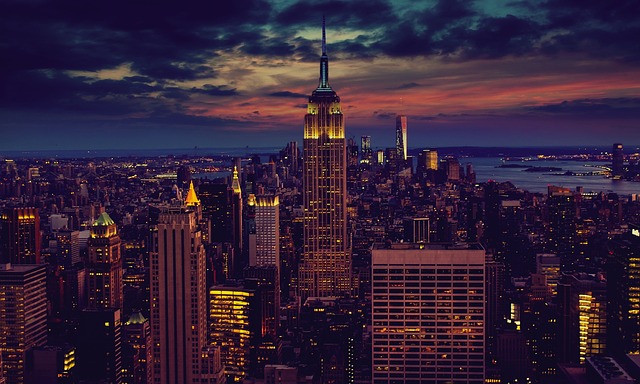 I finally got to my friends’ Manhattan apartment at 9:00 p.m. Mark parked the truck, and Paulette carried the cats inside. She’d already prepared a space for them and a bourbon and water for me.

The new job, however, turned out to be a disaster, and I should have turned around in Terre Haute. The drive back to St. Louis six months later was a piece of cake. 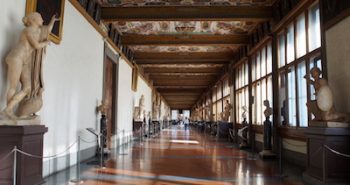