Solvang: A Little Bit of Denmark in California 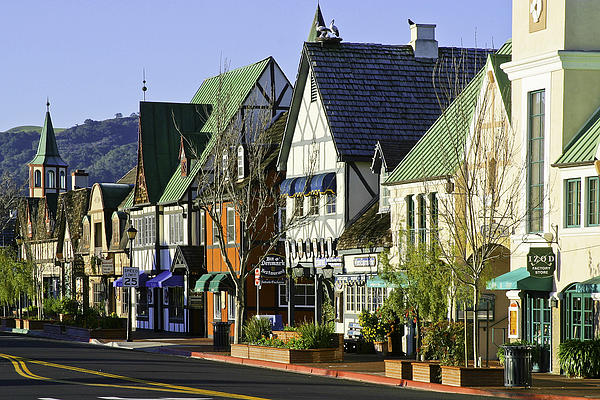 This unique town includes houses, bakeries, windmills and museums highlighting its Danish roots.In 1911, a group of Danish immigrants found an idyllic spot in the Santa Ynez valley of California, where they established a settlement that has grown to be a welcoming tourist destination.

Chumash Indians roamed the hills around the Santa Ynez river valley and greeted Mexican settlers and Spanish explorers who arrived later. Ranches and farms developed around the area as the newcomers created homesteads.

In 1804, Spanish padres established the Mission Santa Ines, the 19th of California’s twenty-one missions. It stands today as testimony to the religious heritage of the community. Beautiful gardens surround the adobe structure and a museum contains artifacts, vestments, and artwork with an audio recording in each room.

In 1911, Danish educators happened upon the area while on a tour to ascertain a suitable place to establish a folk school. The lush area appealed to them and was seen as a place where Midwesterners could resettle and make a living as farmers. Within a short time, a town was born including schools, churches, businesses, and Danish organizations. Atterdag College was built in 1914, a Lutheran church was completed in 1928, and hotels and restaurants catered to the growing community.

With its unique Danish architecture and old-world charm, the town became a local tourist destination. A 1947 article in the “Saturday Evening Post” described the town, including photos of its distinctive style. This led to an influx of sightseers from other parts of the country.

Solvang prides itself on its Danish roots and architecture includes thatched roofs, dormers, stained glass windows, cross-timbers, and windmills. Chimney tops with artificial storks nesting atop them and cobblestone streets add to the allure.

Two museums provide visitors with educational and entertainment opportunities. The Hans Christian Andersen museum is housed in a bookstore and includes cut-outs of the famous author and his best-known stories. The Elverhoj Museum is in a replica Danish farmhouse and provides information pertaining to Solvang’s early history, Danish crafts, and artwork.

While the Danish influence can be seen in the buildings, the museums, the town square, the shops, and the hotels, no where is it more evident than in the restaurants and bakeries which abound in Solvang.

The aroma of baked goods fills the morning air and it is a difficult choice to decide which of the bakeries to visit. The pastries are arranged in large glass cases, tempting even the most diet-conscious customer. Coffee and Danish is a great way to start the day.

There are several traditional Danish restaurants serving lunches and dinners as well as others with a wider menu selection. Solvang is one town where tourists will not go hungry.

In addition to the Danish shops with their regional focus, several up-scale antique stores call Solvang home. Wandering through them is like a visit to a museum as player pianos trill their songs, clocks chime as they display various movements, luxurious lamps create a glow, and massive hand-carved furniture is reminiscent of a movie set.

The store employees are very gracious in sharing information, turning on the player pianos, and engaging in conversation regarding the museum quality pieces.

A visit to the Danish town of Solvang is delightful and varied, with plenty of options for eating, shopping, and sightseeing. 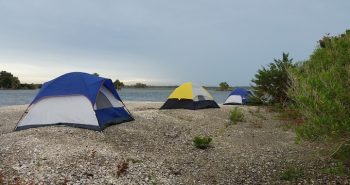 When you’re planning a camping trip to the beach, apart from your tent, sleeping bags, and plenty to eat and drink, what else is... 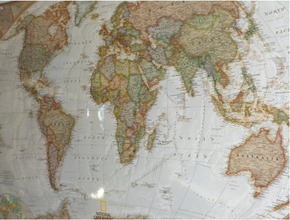 The Value of Traveling with your Children

I have four children, so I am no stranger to the challenges of traveling with children in tow. Mountains of suitcases, disrupted schedules, and...