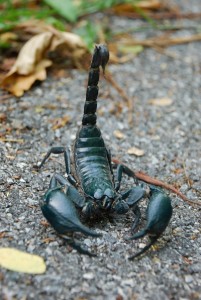 Story:
In 1923,when  Kemal Ataturk established a republic in what was once part of the Ottoman Empire, the Pera Palas, truly one of the grand old hotels of Europe, was in its heyday.

Construction started in 1892. The grand opening was held three years later, and the hotel has played host to Nobel laureates,the great actress Greta Garbo, various kings and queens, dukes and princesses and passengers who took the old Orient-Express from Paris to Istanbul.

Located in the European section of the continental crossroads, the Pera Palas holds the secret to the 11 missing days in the life of Agatha Christie. Her favorite room, 411, is where the key to her diary was found. And the hotel is definitely where this famous writer got the inspiration for her iconic novel, Murder on the Orient Express.

It wasn’t a difficult decision for her because the Pera Palas has been the scene of scandals, intrigue and even an assassination or two.

By the time my father and I stayed there in the 1960’s, the stately old dame had become rather faded, like a courtesan past her prime. But we wanted to experience staying in a place so steeped in history.

After riding up in an antique elevator, we entered an ornate suite. We definitely felt that we had entered a time warp: this was a suite in a palace but the tapestries were faded and the gilt on the furniture rather worn. I decided to have a look at the bathroom – about the size of my living room at home. But I couldn’t stifle the scream that came from my lips.

My father rushed in and saw a gigantic scorpion crawling up one side of the bathtub. He grabbed a towel and squashed the hairy beast. A scorpion bite in the Middle East can be fatal and we had already witnessed an American woman being rushed to the hospital after having been bitten at Ephesus.

Many years later, the renamed Pera Palace Hotel has been completely restored. It is now a museum/hotel with a spa and the accoutrements of the best luxury properties. It even has an Ataturk Museum. For further information, see info@perapalace.com. 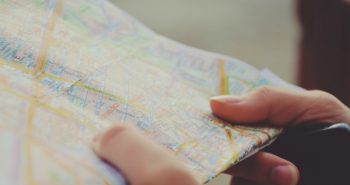