These photos were taken in January during my visit to the Santa Cruz island located about an hour off shore from Ventura California. The views are fabulous and the Potato harbor overlook is a must see if you get a chance to visit the island. 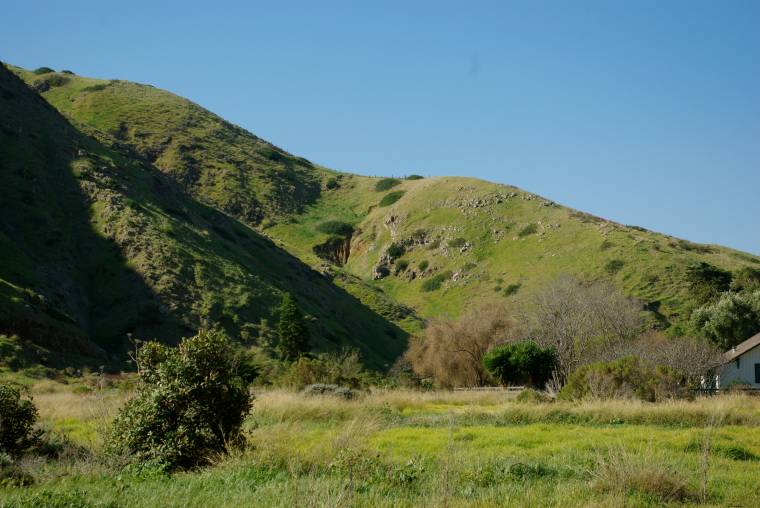 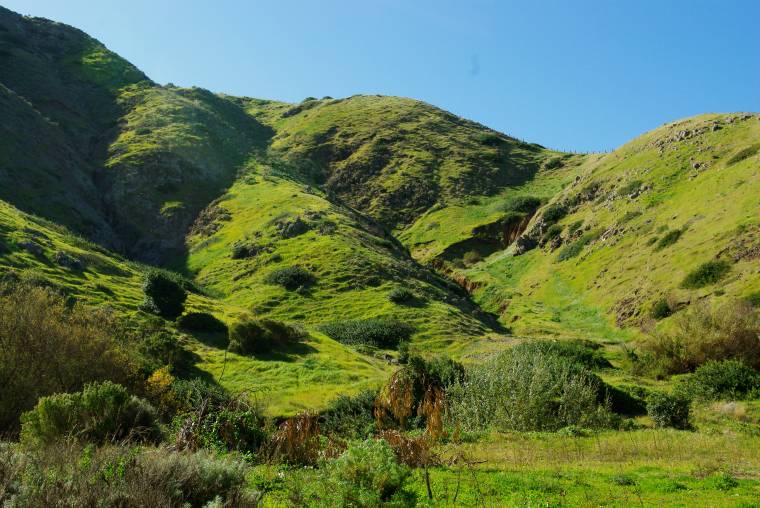 Rugged hills seen from the path 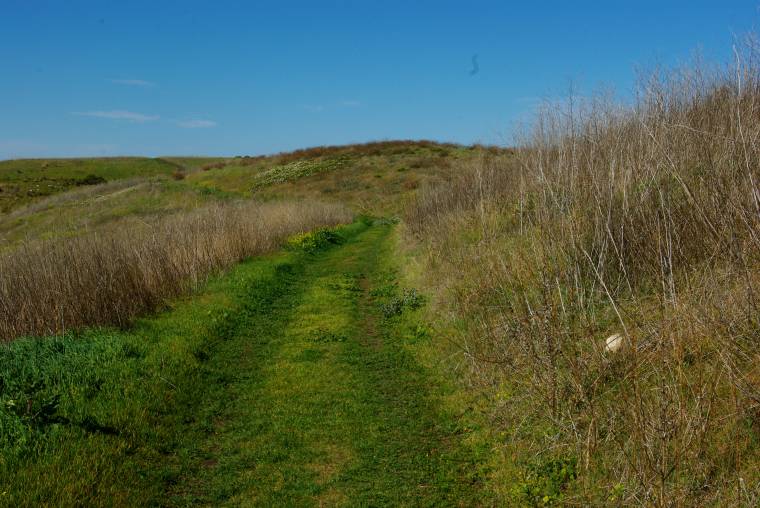 Hiking path to the overlook 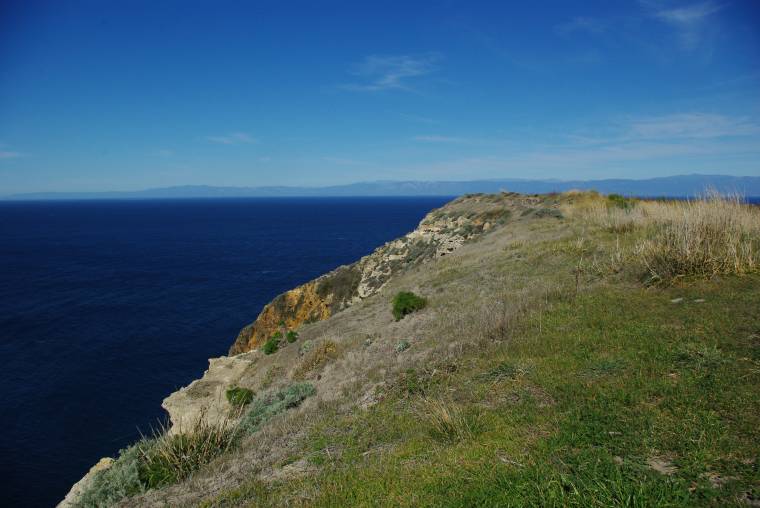 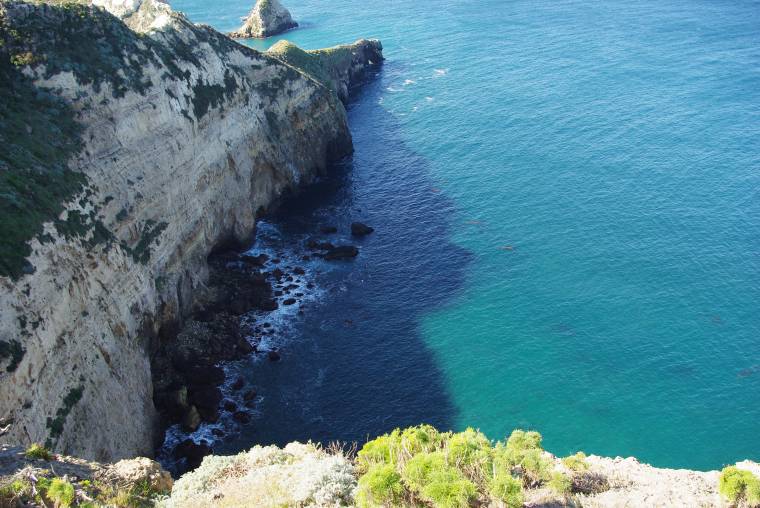 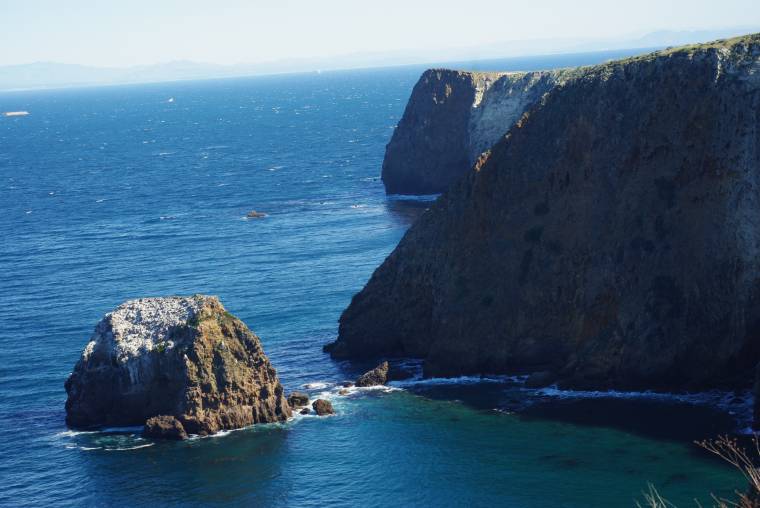 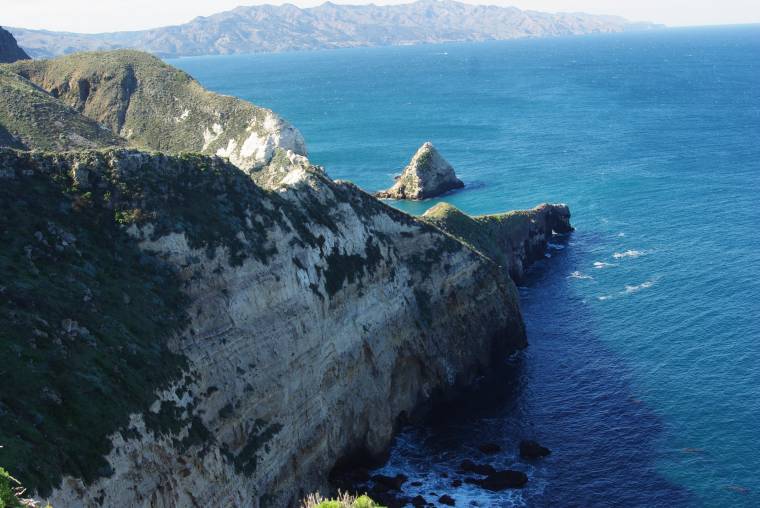 Another view of Potato harbor 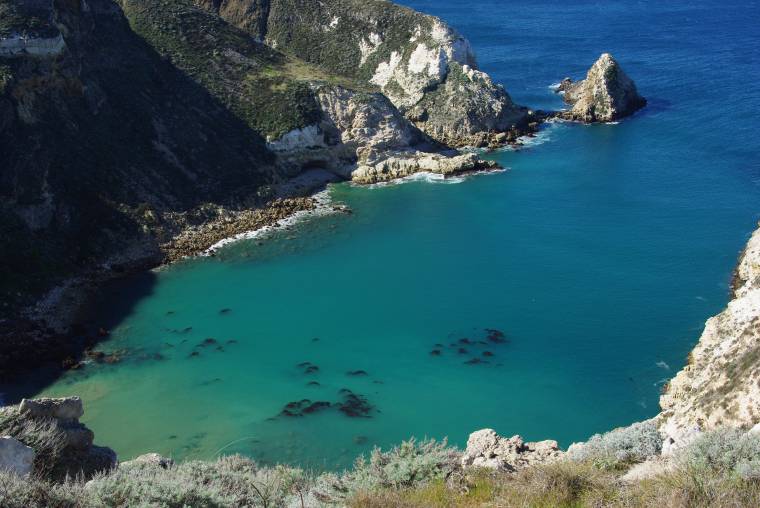 Stunning view of the harbor overlook 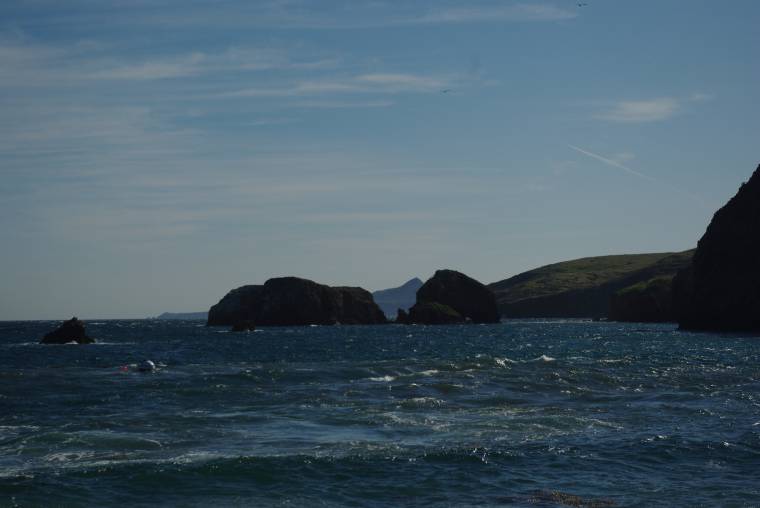 Other Islands near by 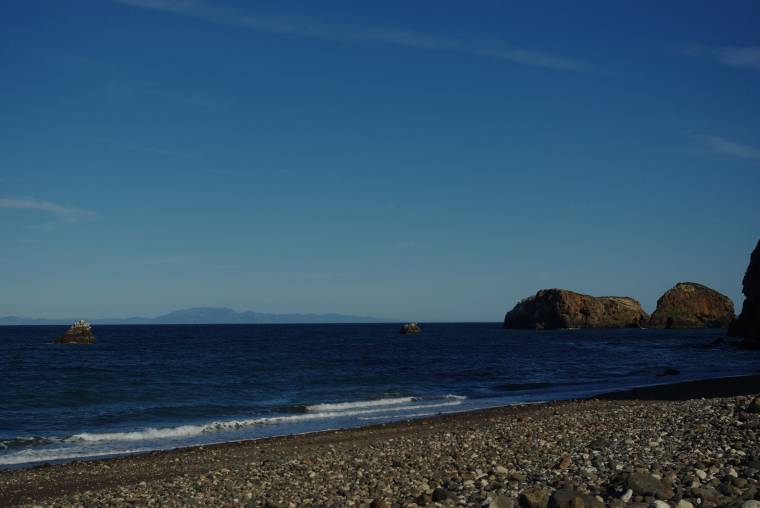 Pebble beach on the Island 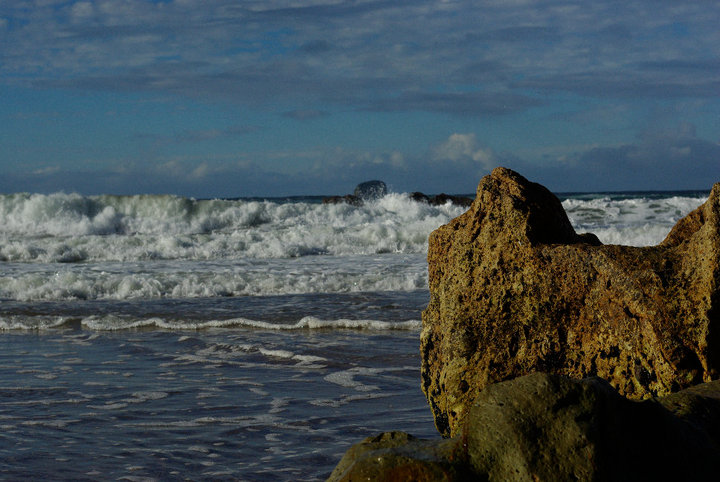 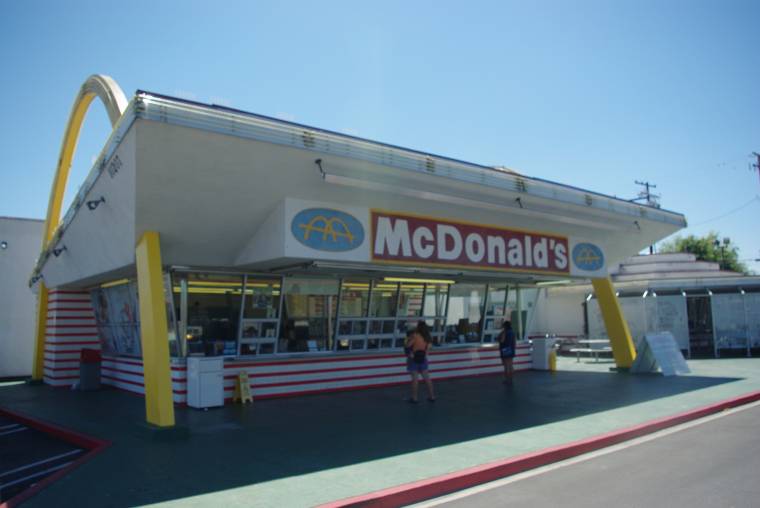 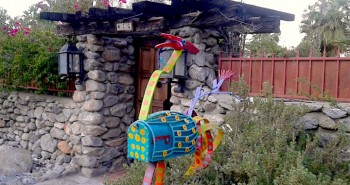 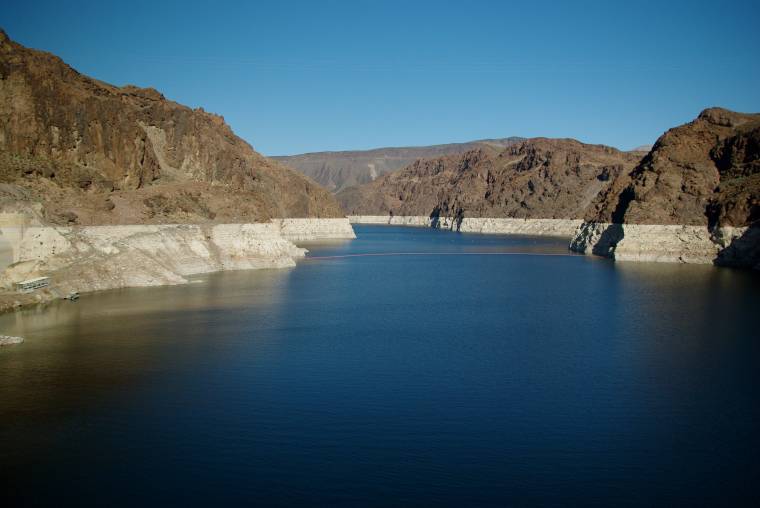 Hoover Dam, once known as Boulder Dam, is a concrete arch-gravity dam in the Black Canyon of the Colorado River, on the border between Arizona and...