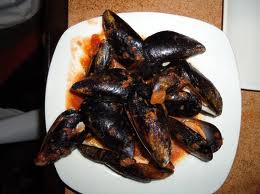 Café Ibérico, the San Miguel de Allende tapas bar and Spanish restaurant, goes a long way to dispelling a common perception of the tapas genre of dining; upon leaving the upscale eatery in the State of Guanajuato, Mexico, after an evening of dining with friends in a welcoming environment with pleasing ambiance, one actually does not have to then look for a pizza joint that’s open to finally fill the still-empty stomach.

Café Ibérico resolves what this writer has always considered to be the twofold problem with tapas bars, at least at the restaurants patronized in hometown Oaxaca (there, more in the nature of botanitas), and in former city of residence, Toronto: size of serving, and cost; with the two often inversely related. But of course the entire concept of the tapas bar, at least as it has evolved in North America, is based upon a notion that this particular style of dining is more for sophisticates (to the point where it’s often customary to eat while standing), and therefore meager potions are acceptable since the solution is simple – order more.

In June, 2010, our party of four feasted like kings and drank like fish for the better part of an evening at Café Ibérico, all for 1650 pesos. It’s not that paying $150 USD including desserts and tip is small potatoes (yes, they serve patitas bravas). But considering that San Miguel de Allende is a relatively costly Mexican city in which to dine, and that there was no hesitancy in terms of number of dishes ordered nor drinks downed, one could not have asked for much more.

Our waiter suggested eight to ten dishes. But with cost per dish beginning at as low as 40 pesos, and scarcely any plates priced at the top end of 110 pesos, how could one not splurge and order more? And so we selected twelve tapas.

After complimentary crusty bun, spread and olives, successive plates began to arrive in short order; and then continued, and continued. Our server was intuitive enough to realize that all would not be accommodated on a normal-sized round table-for-four, so suggested a side stand, which did the trick.

The remaining dishes similarly ranged from the magnificent to the monotonous, and represented Western adaptations to the more traditional tapas fare:

Though one dish was a clear disappointment (the avocado), and a couple of others were predictable (and ordered for that reason), most exceeded expectations for flavor, texture and presentation. And with portions over-sized relative to prior tapas experiences, what a treat to be able to pick and choose, and end the evening sufficiently satiated.

The Little Left to Improve at Café Ibérico Tapas Bar & Spanish Restaurant in San Miguel de Allende, Will Without Doubt Arrive, If It Hasn’t Already

Café Ibérico is already ahead of the game. It recently relocated to its current digs at Mesones #101, in the centro histórico of San Miguel de Allende. Management has the recipe for success, and at the time of this sampler was in the process of auditioning local bands, trios and solo musicians. Wise musical choices, together with the existing spacious and comfortable atmosphere contained throughout two levels, will further complement an environment conducive to informal chatting and noshing – or rather healthy indulging. 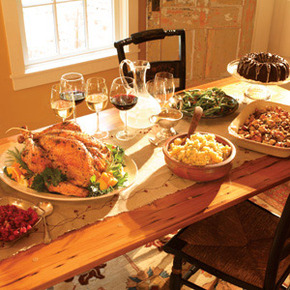 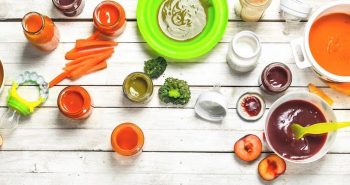 12 Best Food to Eat While Traveling

After roughly two years during the epidemic, flight schedules are reorganizing and quarantines are reducing, and the tourism sector is already... 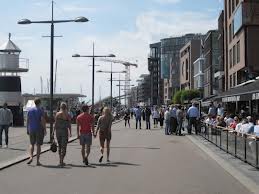 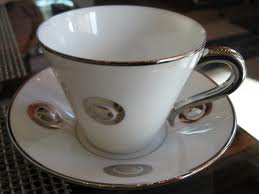 Many people never get to experience the high tea as described in so many 19th century historic fiction novels. Which is a pity, because it is a...