Maybe it’s coincidence and if that may be the case, it’s definitely a pleasant one. The paranormal has been one of my most profound interests since I can remember, and the city I’m from, San Diego, has been declared more than once to be one of the most haunted cities in the United States. 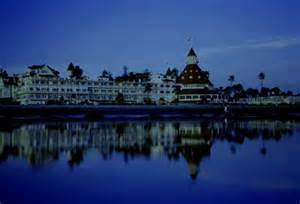 One of the most popular haunted sites in this haunted city is the Hotel del Coronado. Located at 1500 Orange Ave, it is one of the few surviving examples of the wooden Victorian beach resorts. The Hotel Del, which opened in February 1888, has had more than its fair share of famous guests, including Rudolf Valentino, Charlie Chaplin, Errol Flynn, and even the Prince of Wales, Edward VIII, in 1920. The famous Hotel was also featured in the 1959  film Some Like It Hot, starring Marilyn Monroe.

However, what gives the Hotel del Coronado its macabre sense of infamy is the ghost of a little-known guest named Kate Morgan, who checked into room 3327 (originally 302) on Thanksgiving Day, November 24, 1892. Five days later, she was found dead from a gunshot wound to the head on the steps that lead to the beach. Whether it was suicide or murder, the circumstances surrounding her death remain a mystery. Hotel guests, who have stayed in this highly-requested room, have told of several strange occurrences. Some have reported having their bed covers pulled off of them in the middle of the night, while others have seen her ghostly silhouette. On a visit to the landmark hotel, I located the famous room. As I stood alone in the hallway next it for a few moments, I felt a faint but very icy brush of air pass right through me. Other paranormal incidents, especially in the gift shop, are common at the Hotel-Del. Aside from Kate Morgan, one other person has died at the Hotel del Coronado: actress Isadore Rush drowned there in 1904.

Another of the haunted sites in San Diego has been called ‘The Most Haunted Place in America’ by the Travel Channel: The Whaley House.

Located in the heart of San Diego’s Old Town, The Whaley House was the home of Thomas Whaley and his family. It was also San Diego’s second county courthouse and the city’s first commercial theater. 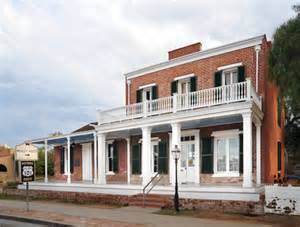 A supposed boat thief, Jim ‘Yankee’ Robinson, was convicted of grand larceny and hanged on the property in 1853. Many historians feel that it is his angry and restless spirit which haunts the property today. Incidents of loud footsteps heard in the upstairs bedrooms and sightings of a tall man with unkempt, blonde hair have been reported by visitors. There are also several who have claimed to smell phantom cigar smoke, which may come from the ghost of Thomas Whaley himself.

I have been there several times and I appreciate not only the Whaley House’s architecture, but also its Wild West aura. Moreover, it’s only one block from the El Campo Cemetery, which is the final resting place of the infamous ‘Yankee’ Jim.

Personally, the most haunted place I’ve happened upon in my hometown wasn’t exactly a place I’d call a star attraction. An aftermath of a tragedy, it was the site of a double homicide that occurred in Chula Vista in 2004. One day, I went to that residence, located in the middle of Whitney-Mankato Street,  and walked around the front yard. I wasn’t able to enter the house, because a police investigation was still taking place, but there was a presence in the air that I can only describe as ‘chilling’. It was same kind of feeling that any place associated with the loss of life permeates.

Whether it be ritzy hotels, bricked-up state landmarks, or century-old graveyards, one thing is for sure: There is no shortage of awe-inspiring haunted sites in San Diego.

Come and enjoy, if you dare! 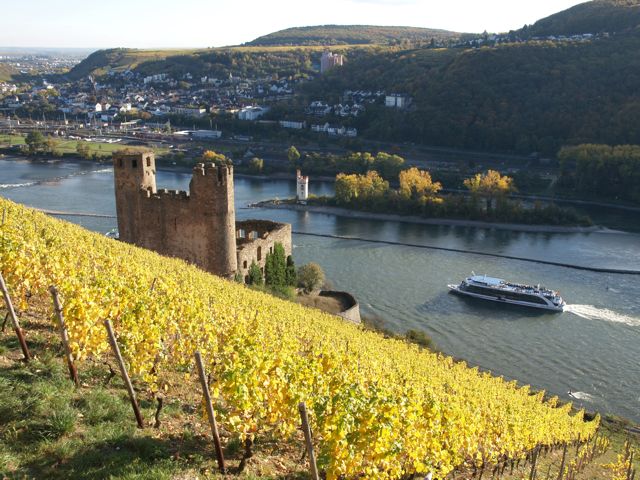 Join Travel Brigade for a radio podcast from Rudesheim, Germany, as we float along the castle-filled Rhine River, while enjoying locally... 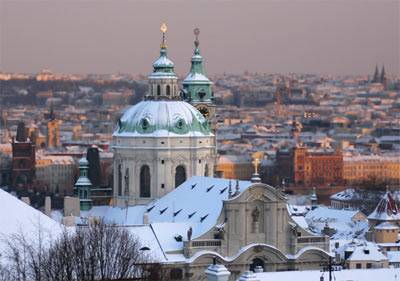 by Venice Kichura, Visiting Popular Tourist Sites in Buda and Pest Budapest has been described the Paris of eastern Europe. When you visit this...