The San Diego Zoo is one of the most popular tourist attractions in California and a must-see for most visitors to the San Diego area.

The  Zoo is near downtown San Diego, just minutes

from the hotels along the scenic waterfront or from the other major cluster of hotels in Mission Valley. It’s part of Balboa Park, a magnificent recreational area that began as the Panama-California Exhibition back in 1915 and today includes several major museums. As popular as Balboa Park is locally, the big draw for out-of-towners is the world-famous San Diego Zoo.

If you haven’t been to the San Diego Zoo before, the first thing to realize is that you probably are not going to see everything you wanted to see in one day. You’ll see plenty but, with 800 species and 4,000 animals, there will always be something that you will wish you could have seen. The zoo, frankly, is a little overwhelming with its 100 acres of animal exhibits woven into a tapestry of forests and vegetation that seem to represent just about anything you’d see on earth.

That’s why planning is key. We had set aside five hours for our recent zoo visit, but that just wasn’t enough. In hindsight, we realized it would have been better to carefully plan our route throughout the park rather than kind of jumping around. There are ways you can make your visit more efficient. One of those is to take the 40-minute bus tour of the park before you do anything else. It takes visitors in open-air double-decker buses to about 75%  of the zoo and offers commentary from a tour guide to help you learn more about the various animals and their habitats. To some extent, the tour will help you get your bearings and give you some idea of which areas of the park you want to be sure and revisit. Another way to see more of the park in a shorter time is to take advantage of the park’s transportation system. The zoo has express buses that will stop in several locations around the park, in effect shuttling you between distant areas of the park. Also

useful is the Skyfari Aerial Tram that takes you on a gentle sky ride over the zoo giving you great views of the exhibits and animals below.

If you don’t use either of these forms of transportation, be prepared for a workout – the park is built in canyons and ravines and on plateaus that will give you some great exercise over a five or six-hour visit. Finally, in planning your day at the zoo, prioritize your must-see’s. Realize that the zoo’s famous panda exhibit is the equivalent of the most popular ride at Disneyland, so you are going to encounter lines unless you get there early. The one disappointment of our day is that we had gradually worked our way down to the pandas only to encounter a line that must have been a quarter mile long. With a previous commitment to keep later in the day, we just didn’t have time to wait. Also, like most Southern California theme parks, the food at the San Diego Zoo is not cheap. Expect to pay about $11 for a cheeseburger and a drink, or $3.75 for a box of popcorn. Want a coke? It’s $3.75 but the good news is you can take the plastic container with you and have it refilled anywhere in the park for a buck. Of course food is not the main reason you’ll go to the San Diego Zoo. Here are a few of the most popular exhibits and attractions:

Giant Panda Research Station — the San Diego Zoo is one of only four facilities in the United States to house the giant pandas, which are a critically endangered species. In fact, this is the largest population of pandas in the U.S., four animals altogether. The newest panda, Su Lin, was born August 2, 2005 and is now on exhibit.

Joan B. Croc’s Monkey Trains and Forest Tales — this is another new exhibit, unveiled in 2005. It’s billed as “the largest and most elaborate animal habitat in the zoo’s 90-year history” and takes guests on an excursion into Asian and African forests where they find such wildlife as mandrills (a type of monkey), the elusive clouded leopard, the rare pygmy hippopotamus and various venomous snakes.

Gorilla Tropics — this exhibit simulates a lush African rainforest and has a natural landscape of cascading waterfalls, grassy slopes and climbing areas. The star attractions are the Western lowland gorillas, one of the most fascinating creatures in the zoo.

Polar Bear Plunge — this is a 2.2-acre summer tundra habitat that features polar bears, Siberian reindeer, Pallas cats, yellow-throated martens and diving ducks. It’s fun to watch the polar bears swim in the 130,000 gallon, 12-foot-deep chilled pool. Rare animals — throughout the park, you’ll see a variety of animals that are quite rare, many in fact that you may never have heard of. Among the favorites are the northern koalas from Australia, the Buerger’s tree kangaroos from New Guinea, the Indian gharials, the African gazelles, the Visayan warty pigs and much more. It’s hard to imagine a better way to combine education and fun than a visit to this world-class zoo. The only thing that would make it better is if it was free – and, for kids, it will be in October.

WHERE: The San Diego Zoo is located near downtown San Diego and is easily reached by car or public transportation from downtown hotels.

WHAT: The San Diego Zoo exhibits 4,000 rare and endangered animals and is operated by the Zoological Society of San Diego, a not-for-profit organization dedicated to the conservation of endangered species and their habitats.

WHEN: Year-round with San Diegoï¿½s perfect climate. Best time to save money is in October, when kids are admitted free.

WHY: A great family outing that combines education and a fun experience for all ages.

HOW: For more information, contact the zoo at 619-231-1515 or visit www.sandiegozoo.org. General admission for adults is $22, or $32 for Best Value admission that includes the Guided Bus Tour, free Express Bus rides and free Skyfari Aerial Tram rides. Kids 3-11 are $14.50 and $19.75. Ages 2 and younger are free. Photos: Plaza entrance to the zoo; both African and Asian elephants are exhibited; Children’s zoo is hands-on; costumed characters sure to please kids Visit Locallife for big San Diego Savings and visit us. 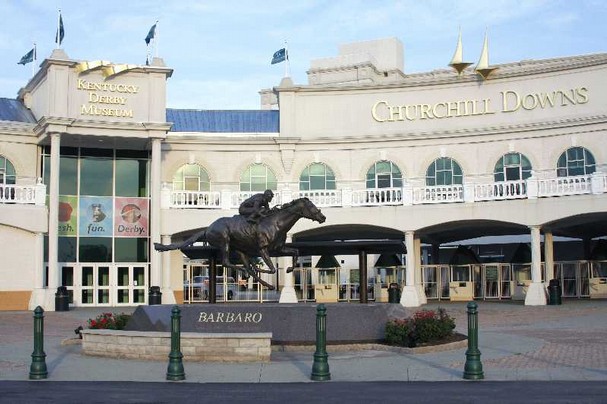 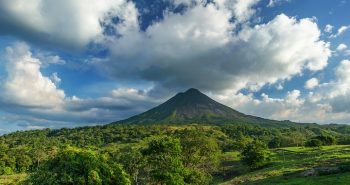