SeaDream I Sailing the Adriatic SeaDream Photo courtesy of SeaDream

Queen of the Seas

When I mention to friends that I have sailed into Venice,  known as Queen of the Seas in times past, they ask, “What’s so special about it?” My answer is that the city-state that once dominated the known world is the most romantic, enchanting place I’ve ever seen, the most poetic, with the most magical light.

Canals and Bridges Galore
With its 100 or so rii (canals) and 400 bridges, Gothic and Renaissance hotels and houses, arcaded shops and galleries and the famous colonnaded pink and white marble Doge’s Palace (former home to the Doge or chief magistrate of Venice and now a museum) this dreamscape which covers only three square miles is truly one of the world’s most beautiful cities.

Floating City As our ship, SeaDream I moved along the shining waters of the Adriatic Sea towards the floating city, I could see why the majestic vistas and perspectives of La Serenissima (the “most serene” republic) inspired painters such as Titian, Tintoretto, Guardi and Canaletto.

Marco Polo embodied the enterprising spirit of 13th century Venice. By 1380, after defeating its rival, Genoa, Venice finally became queen of the seas among European nations. This sea-consciousness was expressed by the sybolic marriage ceremony of the doges with the Adriatic, celebrated with marvellous pomp on the beautiful gilded gondola, the Bucentaur, the state galley of the doges of Venice.

St. Mark’s Square
AS we glided along my eyes sought the colours of Venice – the Venetian reds and gold and the famous winged lion of St. Mark, the emblem of Venice which sea breezes furl and unfurl continuously on Venetian flags. Since Venice is a car-free city, the only way to get around im yhid dmsll, floating mirage is to take a waterbus or a motor-boat, known as a water taxi. In fact, the city is built on 118 alluvial islets within a lagoon in the Gulf of Venice.

Once docked, I made my way by vaporetto (waterbus) from the pier to the first of the top sights, St. Mark’s Square. The best approach is from the Lagoon for you will feel you have stepped back into the days of Byzantium, for it was the Orient, particularly Byzantium that influenced the art and architecture of Venice.If you have a pair of opera glasses or binoculars with you, now is the time to take them out. Feast your eyes. And your ears, to the sound of music from the quartets playing at the cafes in the Piazza San Marco, and the gentle lapping of water against the sides of the palaces and houses, built on piles in the water.

As the water-bus pulled up to the floating bus stop, I turned reluctantly from the superb facade and dome of the Church of Santa Maria della Salute (1631) on the other bank, took in the exquisite grouping of Palladio’s church and tower and dome on the island of San Giorgio, and then stood hypnotized by the architectural composition that is the Piazza San Marco. 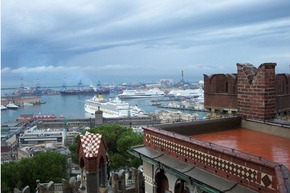 A Short Break in Genoa Italy

Not many tourists visit Genoa. They should. It has something to offer all the family, from quirky, to great fun or stunningly beautiful. Genoa, like... 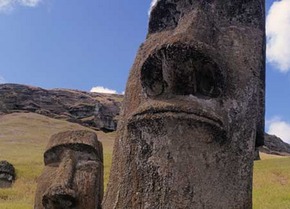 The Statues of Easter Island – A...

As I stood and looked at the statues on Easter Island, I could agree that they looked decidedly odd. A number of enormous and silent figures... 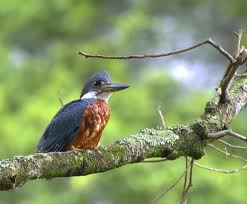 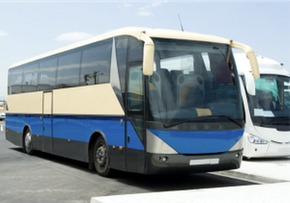