At the west end of Montana’s seemingly endless Interstate 90 awaits a special delight for bicycling enthusiasts: the Route of the Hiawatha. It’s a rails-to-trails, 15-mile bike ride which straddles the Montana-Idaho border. The route follows the historic Milwaukee Road, an electrified railway through the northern Bitterroot Range. The 13-mile segment currently open includes eleven tunnels and nine high steel trestles. The trail traverses heavily forested mountain slopes, and the 1.7 grade through its numerous trestles and tunnels is gentle. 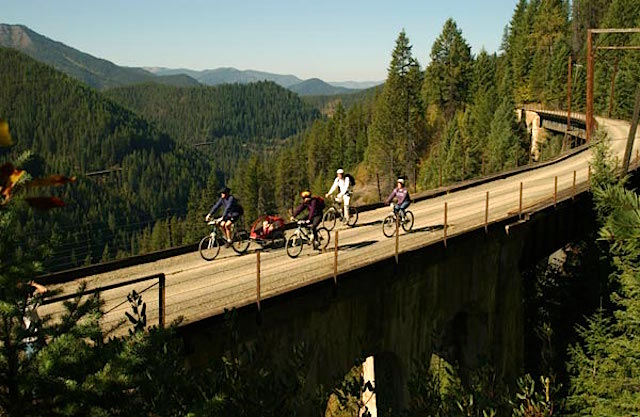 A head light or lamp is mandatory, as the trail covers long and dark tunnels, including St. Paul Pass, or Taft Tunnel, which burrows for nearly 2 miles under the Bitterroot Mountains and crosses the Montana state line into Idaho.

Casual and novice riders will be attracted to the route’s light grade and leisurely features. Taft Tunnel, completed in May of 2001, the longest of the route’s eleven tunnels, drops 8,771-feet below ground. Tunnel 22, the second-largest, dips 1,516-feet. In addition to the tunnels, nine breathtaking high steel trestles offer bicyclists awesome views of the rugged landscape. 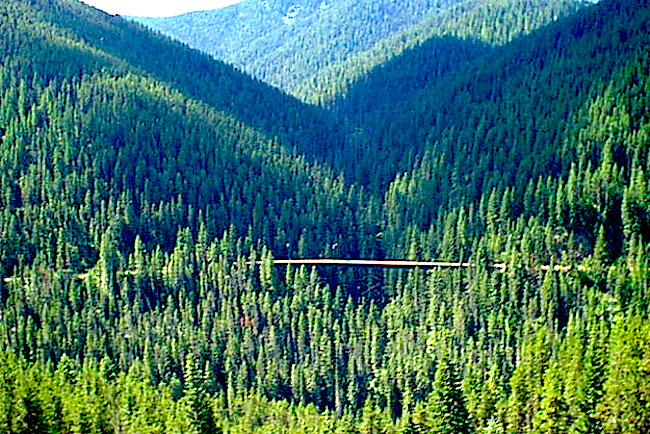 For many, the most enjoyable part about the Route of the Hiawatha trail is that it can be ridden downhill without having to pedal (some, but not many, do the reverse and trudge uphill). Perhaps the most scenic cycling in the region, the Hiawatha generally takes most riders a little under three hours from start to finish – without stopping. Although this may be compulsive along the trail, as the views are superb from beginning to end. 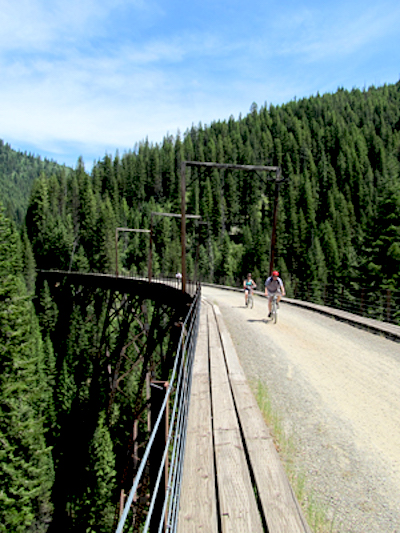 This “crown jewel” of rail-to-trail mountain biking is operated by Lookout Pass Ski Area, adjacent to I-90 at the Idaho/Montana state line, 12 miles east of Wallace, Idaho. The trail is open, weather permitting, late May through early October.

The line was abandoned shortly after the last train passed through in 1980. In 1997, the rails were removed and construction of the wilderness bicycling trail began. The Idaho portion of the route opened to the public in May of 1998. The trail is currently under development; eventually 31 additional miles will be included in Montana.

Updates on the trail’s status and information about trail passes and shuttles can be obtained through calling the Lookout Pass Ski Area at (208) 744-1301. From Missoula, take I-90 west toward the Idaho border. Turn off at Exit 5 in Taft, Montana, and follow signs to the East Portal Trailhead, approximately two miles off the highway.

Bike, helmet, and light rentals are available at the Lookout Pass Ski Area at Exit 0. A shuttle service is available to return riders back to the start of the trail. The Route of the Hiawatha requires a fee ($9 adults/$6 children.) 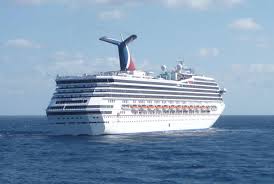 After weighing the pros and cons, it’s time to start preparing for that cruise vacation. To read the first installment, follow the link at the... 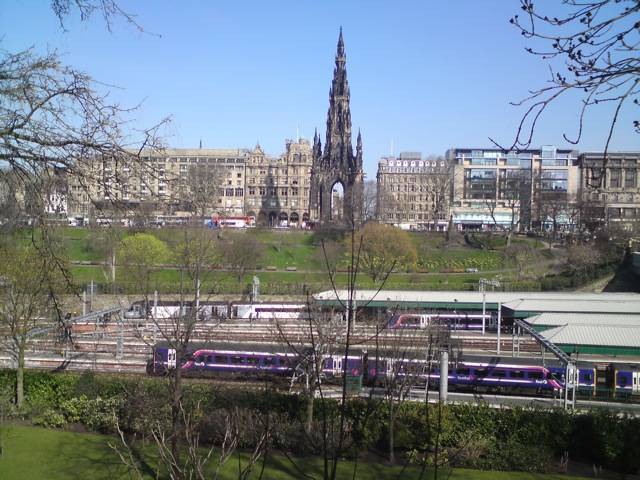 Cheaper Train Tickets for Visitors to the...

Cheap tickets by train using BritRail Passes, Advance Purchase and Sleeper Trains. Traveling around Britain on trains can be an expensive vacation... 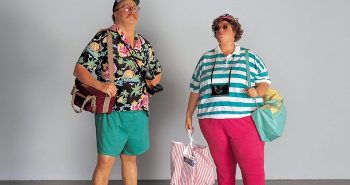 Sticks and Stones: Countering the...

h, yes, stereotyping Americans has become the pastime the world over. From politics to food consumption to consumerism to fashion, Americans... 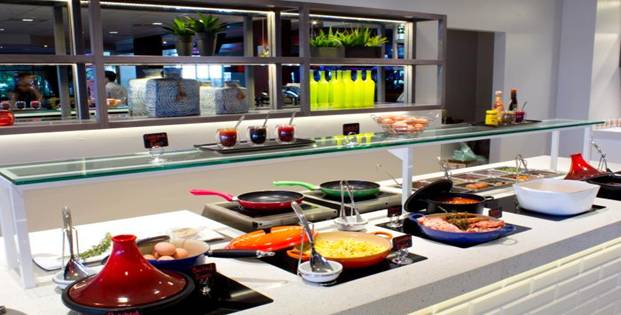 Go on a Gourmet Ride of Tropical Queensland

Tropical Queensland is typically synonymous with majestic coral reefs and lush green ancient rainforests, but have you ever thought of traveling to...