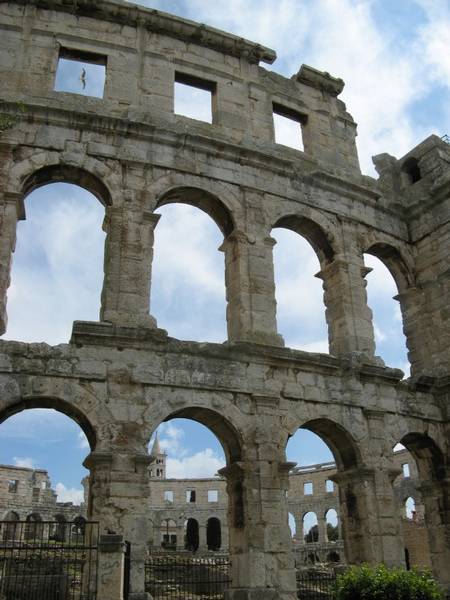 The Arena in Pula Credit: Photo by Marissa Bell Toffoli (2007)

On the Adriatic Sea, Croatia has the makings of a dream vacation complete with luxury beaches, Roman ruins, and national parks.Perhaps best known for Dalmatian Coast island-hopping, and dramatic seaside cities like Split and Dubrovnik, Croatia also offers a treasure of historic Roman ruins to complement unique rocky beaches and lustrous blue waters. Many historical sites and ruins have been preserved fairly well in Croatia, and even integrated into the cities that have grown up around these original structures.

Pula, a city in the north of Croatia, makes a great day trip for travelers staying in smaller Istrian peninsula villages, like Rovinj. A Roman arena, similar to the colosseum in Rome, Italy, crowns the town of Pula, located just outside of the old city walls. The arena is a visible landmark, punctuating the more modern buildings that surround this piece of the past. Visitors can tour the amphitheater, which is also a concert venue during the summer. Pula may be more populous than some neighboring Istrian towns, but it is accessible by bus or car, and possible to visit in a single day. Plan to see the arena, wander through local shops, and grab a bite to eat with a glass of Croatian wine. If staying in Pula, there are also a number of other local monuments and museums to see, as well as nearby beach coves. 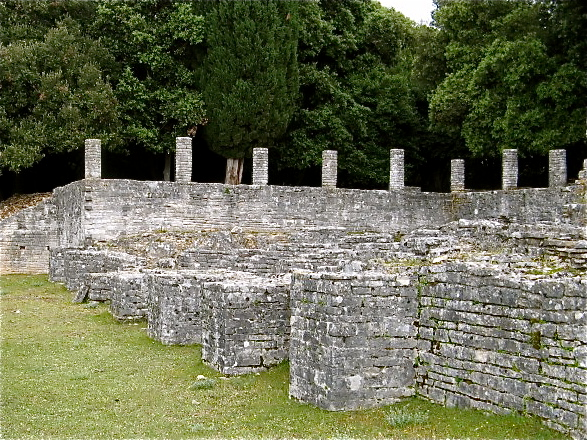 Along southwest Istria, the Fazana Channel runs between the mainland and the Brijuni Islands. A brief boat ride from Fazana on the mainland, the National Park includes ruins from a Roman villa on Verige Bay, and a Bronze Age fort on Kolci hill. The park also offers accommodation, excursions around the archipelago, hiking, bird-watching, a small safari park, and what is hailed as one of the oldest olive trees in the Mediterranean region. A small museum on the island hosts a photo exhibition on once Yugoslav President, Josip Broz Tito. From the late 1940s up until the late 1970s, Tito lived on the island. The photos document his life at Brijuni, from charity work to the dignitaries and celebrity visitors he received.

While Croatia has been a long-time beach vacation spot for Europeans, its reputation is growing outside of the Mediterranean region. Croatian-made wines are being distributed more internationally, and visitors are seeking the spectacular waterfalls and natural scenery of Croatia’s inland national parks, such as Plitvice Lakes and Krka. People are discovering what lies beyond the country’s coastal Adriatic attractions.

Go ahead, vacation in Croatia. 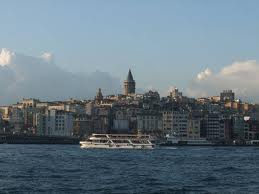 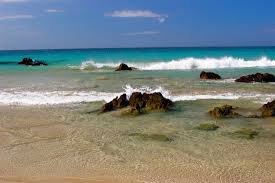