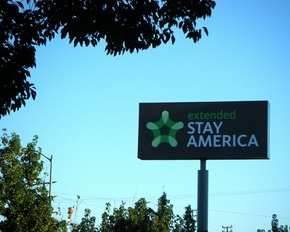 My husband and I travel for a living often living in cities for many months at a time. We have had many opportunities to stay at Extended Stay Hotels, they serve a great purpose for those who want some of the conveniences of home without having to rent an apartment. If you rent long enough you can stay without having to pay taxes, get better rates and best of all live without having to bring any of your own furniture. For many of us its a great way to live while on the road. Each room has a TV, bed, kitchenette, Wi-Fi and weekly house keeping. The only problem we have encountered with our many stays is the lack of consistent service.

Our first stay was in Houston, we lived in that complex almost six months. We had a nice room on the first floor, it had plenty of space and being that it was a corner room we had windows on two different walls, when opened it gave great air ventilation through the room, for most this might not be a big deal, but for those of us living in small quarters they know how nice it is to take a break from the A/C unit and actually breath real air. Of course we encountered a few small problems during our stay, such as the staff not giving us the right information, or small things breaking but we were given the general managers email when we made the reservation. Whenever we had a issue we just sent her a short email and the problems were quickly resolved. Overall it was a great experience, one that we shared with many other long term guests at this hotel, many had lived there many years.

Later we moved to Los Angeles California where we lived in the Woodland Hills location for six months, the longest six months of my adult life. Upon being checked in we were greeted by the loud sounds of the freeway 101 on one side of the building and Ventura blvd on the other. Unlucky  this time we were again given the corner room, this one seemed smaller than our previous room in Houston, it looked old with big stains on the carpet and kitchen counter. Plus to make it even worse we were positioned perfect where we could hear both the freeway and Ventura Blvd at the same time. To assure we kept the windows closed at all times our room was right above where the smokers hung out, often there were long smoking sessions filled with loud conversations. To make matters worse our refrigerator leaked water endlessly, when we brought up the problem to the management we were told to turn the temp all the way up, the leaking stopped but all of our food froze solid, wasting everything in it, of course the constant wetness was not a great way to preserve food either. Once they gave us a fridge from another room but it was actually worse, when we complained about all our destroyed food all we got was “oh so sorry” followed by a cheesy smile. We finally gave up and ended up shoving three to four large body towels in the bottom and using just the door to store our food.

The housekeeping was another issue all together, most of the time our room was barley cleaned, just new towels and sheets, the kitchen, bathroom and floors were not touched at all, we ended getting our own cleaning supplies to do the job ourselves. We reported this often to the manager he would looked at us and said it was our fault,the cleaning staff did not like us. Seriously? Then many times we would not get cleaned at all, the manager told us our room was not important enough to clean because we were long term guests, he needed his maids to do the turn around rooms first and felt no responsibility to inform us that our room would not have its scheduled cleaning, after all he was busy. at one point he stood and yelled at my husband in front of other guests about him complaining again about the cleaning situation, yes my husband was upset. We asked many times to have the phone number of his boss each time he did everything to avoid giving it to us, even once blaming his recently fired assistant manager for all the problems he was having making it sound like we needed to feel sorry for him. The topper was when he told us the corporation paying for our room was three months past due, if we did not get him” paid today he may have to do something’? What he did not say but his tone did not sound good, he told us to call and get the account paid, it was 4pm on a Friday night. We called like mad and got the situation resolved, apparently he had been sending the invoices to the wrong office.

Six months later,We have now started another long term stay at the Extended Stay in Northridge California. While it seems to early to tell so far things have been running smoothly. Our room is large and incredibly clean. The neighborhood is clean and quiet, with plenty of great places to eat and visit within walking distance. The staff is friendly and has extended themselves many times to meet our needs. On the second day of our stay the staff gave us the managers number in case we had any concerns we needed addressed.

Would I recommend Extended stay hotels?, well that’s a mixed bag. Most of what we have experience it good, a nice combination of hotel and mini apartment. I will say that we have started to spend more time on reading reviews of each extended stay, I don’t normally rely on reviews because they are either totally negative or incredibly positive nothing in the middle. But I will say the reviews of each of the extended stays we have visited seem pretty on target. So if staying in an extended stay is in your future you might try to just glance at the reviews of the one you want to visit, it may be a window into what you might expect for your stay. 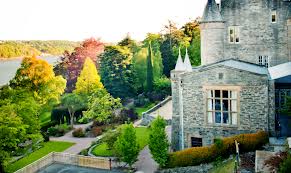 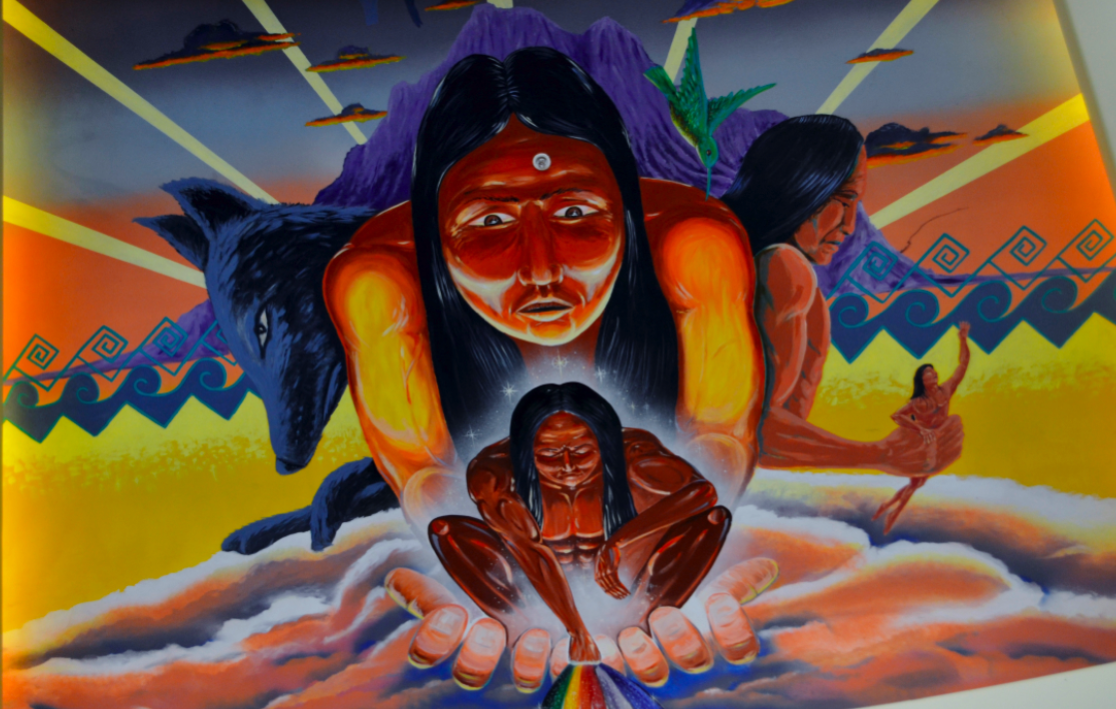 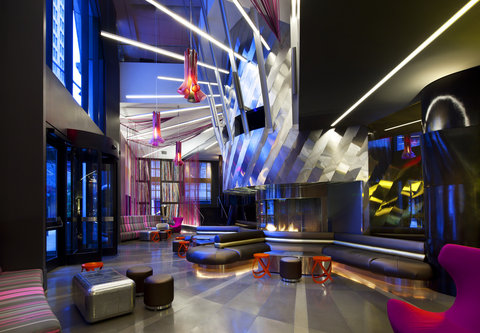 by  Lynn Mason-Pattnosh, Have a drink at a fashionable hotel bar in Seattle, Northwest United States. Read about these hotel bars: Bookstore... 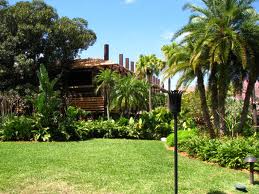