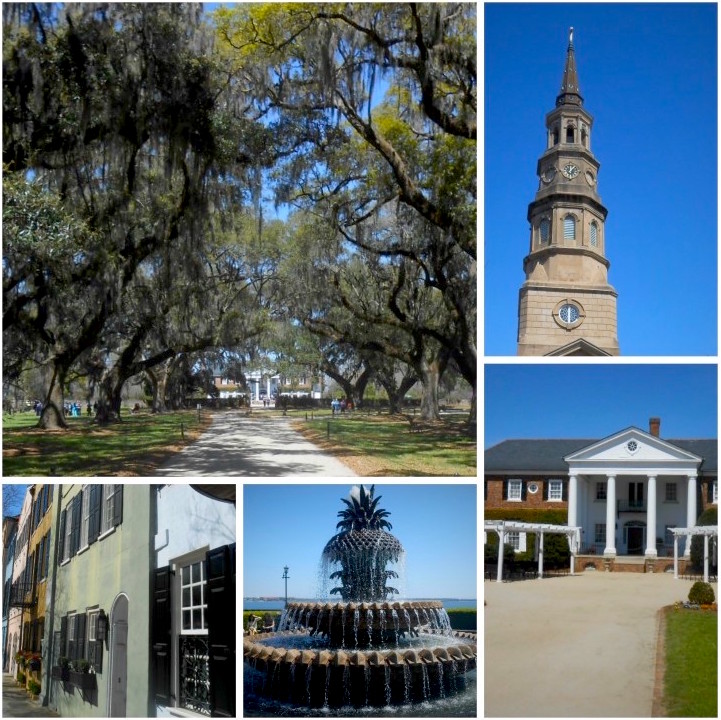 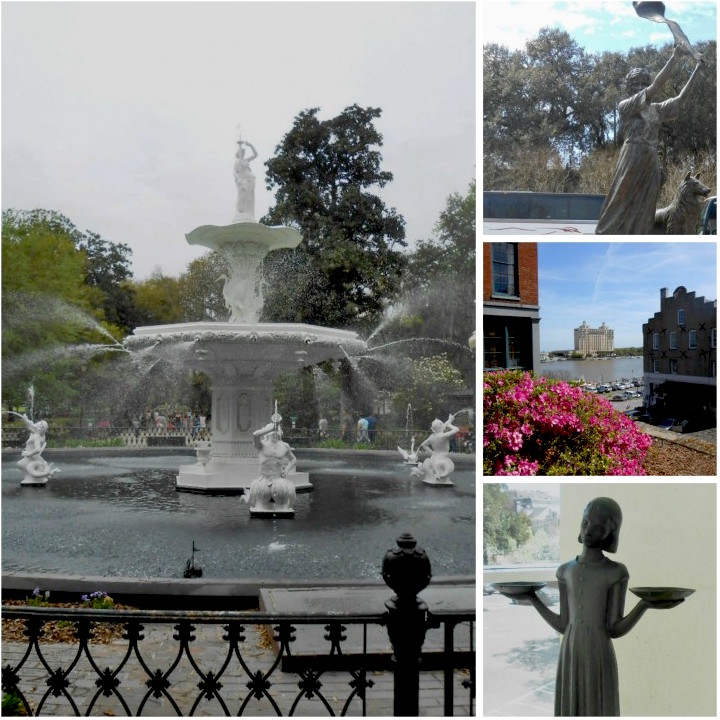 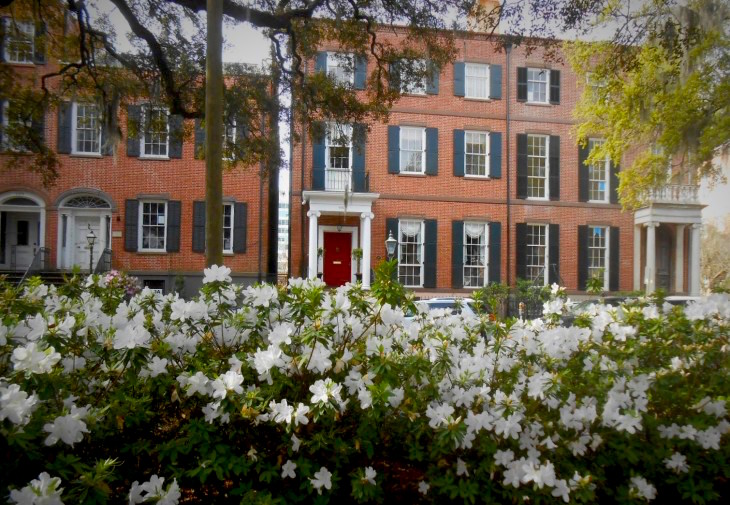 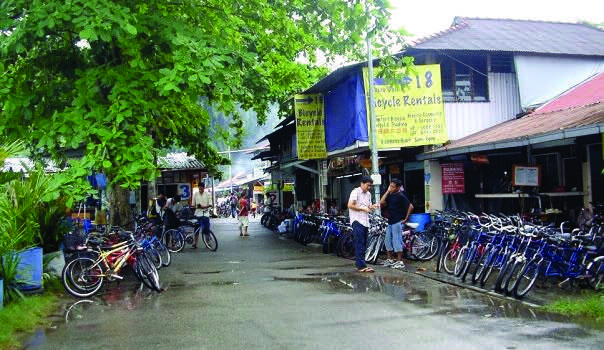 If its impact on the mainstream tourist psyche can be measured in Google hits, Singapore’s rustic island of Pulau Ubin is a speck in the... 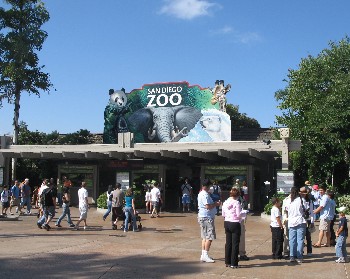 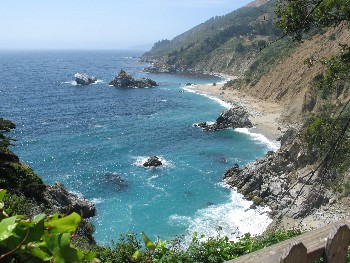