Just a few years ago John Russavage was a busy stock broker and real estate developer living in a desert city where it got as high as 120 degrees. Now he lives in the California Redwoods, where the temperatures have cooled off a bit — but his passion for developing seems to be as hot as ever.

Next time you go to Redwood National and State Parks you’ll no doubt hear about John and his enterprises if you watch local TV, read the local papers or just look for a place to stay overnight in the park. His company, Redwood Park Lodge Company, has begun offering park lodging and tours and a special event center, and now has plans for a new 80-room hotel on the beach along with an RV park, botanical garden and a new Redwood Adventures store. Oh — did we mention the new TV show starring John as his alter-ego Johnny Redwood?

If truth be told, Russavage seems much more like Grizzly Adams than Gordon Gekko, the ruthless broker played by Michael Douglas in “Wall Street.” The affable, bearded Russavage seems to be in his true element as he runs errands in the park wearing blue jeans and pulling off an Eddie Bauer look that seems perfect for a place like Redwood National Park.

As Russavage recalls, his new enterprise all began as “a second home that got out of control.” Russavage and his wife were vacationing at a bed-and-breakfast inn in the coastal community of Trinidad, about 22 miles north of Eureka and just another 20 miles from the entrance to Redwood National Park. They were so impressed with the scenery that they asked a real estate broker to keep an eye out for a house on some nice view property. They found one and bought it, began renting it out when they weren’t using it, and then discovered they could get $330 a night because quality lodging opportunities on this part of the coast were so rare.

The wheels started turning for Russavage and, presto-change-o, Russavage left his Palm Springs position with Merrill Lynch to become chairman and CEO of Redwood Parks Lodge Company, the umbrella for his many Redwoods-related enterprises. The company bought an old sawmill and the workers’ three-bedroom houses that are located just a short walk from the park’s Elk M

eadow and numerous trails. They kept the redwood shells of the homes, but replaced everything inside with new and generally top-quality furnishings. The company now rents them out for $199 per night.

On a recent visit to the area, we had a chance to sample the new digs at Redwood National Park and, for families or multiple couples looking for reasonably priced quality lodgings, these houses are ideal. The multiple bedrooms provide room for at last two families or one very large family, and it looked to us that two or three couples could easily maintain enough privacy while sharing the kitchen and living room areas — which, by the way, are both furnished to the hilt. Divide three into $199 and you’re paying about what you’d pay for an inexpensive motel room.

The location of course is a big advantage. The homes are located just a little north of Orick, which is just inside the Redwood National Park boundaries. The nearby trails are thick with redwoods and moss-covered trees and vines and take visitors to waterfalls or over to the beach just a few miles away. And, right on cue, two bull elk came out to spar just 50 yards in front of us as we were conversing with Russavage out in front of one of the homes.

But these six homes — which are what Russavage calls Redwood Village — are just the beginning. Soon, his company will be breaking ground on a new 80-room Holiday Inn that will be located in the coastal area near the Redwood National and State Parks visitor center. Russavage said the design of the inn will be a “resort model” with expanded pool and recreation areas and will be especially well-suited for families. Eventually a new RV park and botanical garden will be built nearby.

The company already offers adventure tours in the park, which is actually four different parks. The national park and three state parks are operated as a single unit, and Redwoods Park Lodge Company has a concession to offer various types of tours through the parks including orientation tours and longer, day-long tours that include meals.

And, in a location somewhat removed from the glitter of the entertainment world, Russavage plans to use television and Hollywood star power to take his message well beyond Northern California. Teaming up with an Emmy Award-winning director, Russavage is launching a Redwood Adventures television show that will be appearing every Friday on HCTV in Eureka. The segments will feature Russavage — known in the show as “Johnny Redwood” — showing viewers the sights and attractions in Redwood National and State Parks. He’s already used his connections to have actor Robert Conrad do a corporate video and appear at one of the Redwood Adventures grand opening events.

“Once we have our act together,” says Russavage, “we know some pretty big people in the entertainment industry. Nature’s a big topic with global warming and that kind of stuff. We don’t think it’s going to be addressed in the way we’re doing, so we’re taking a shot at it.”

Altogether there are about 105,000 acres in the parks — which often are simply referred to as Redwood National Park by visitors unaware of the official designations — most of the area covered with the giant redwoods. The western border of the parks includes about 38 miles of coastline, including picturesque beaches and many beach trails. There are five visitor centers in the parks, each including interpretive information about the area and its attractions. Altogether there are 164 miles of hiking trails, 51 miles of bike trails and 41 miles of horse trails.

We enjoyed the hike up to Trillium Falls, a walk that begins close to the Redwood Adventures Village. The Trillium Falls Trail covers 2.5 miles through ancestral forest and has one of the few falls in the parks. Be on the lookout for Fern Canyon with its 30-foot walls dripping wet and full of ferns.

Another nearby attraction is Newton B. Drury Scenic Parkway, where you can take a 10-mile scenic drive through the ancient redwoods. Along the way, you’ll see an opportunity to take a short 1/8 mile spur off the trail to Big Tree Wayside, well worth the diversion.

Also on the south end of the park is the Coastal Drive, which is an eight-mile somewhat primitive road that takes you to expansive views of the Pacific Ocean and then down into the redwoods at Prairie Creek Redwoods State Park.

Still another park highlight is Howland Hill Road and Stout Grove, where you can take a 10-mile scenic drive through old-growth redwoods and a half-mile walk through a river-bottom grove of these giant trees.

Where: Redwood National Park is located about 40 miles north of Eureka in northwestern California. The park areas begin along the coastline and visitors then drive deeper into the parks as they travel northward on Highway 101.

What: This combination of four parks offers some of the California’s most spectacular scenery. While the name implies it’s all about the giant redwood trees, the parks’ coastal areas are every bit as impressive. Beaches, jagged rocky coastline, even gray whales are among the highlights of the coastal areas of the park.

When: Year-round, although the weather along the coast can change quickly and be quite unpredictable. In winter, bring layers to bundle up — specially when you get out on the beach in a strong wind.

Why: The redwoods are a California treasure and this is one of the best areas of the state to see them up-close. There is also a great area south of Eureka called Avenue of the Giants where there are several vantage points as you travel the old highway that runs parallel to Highway 101. 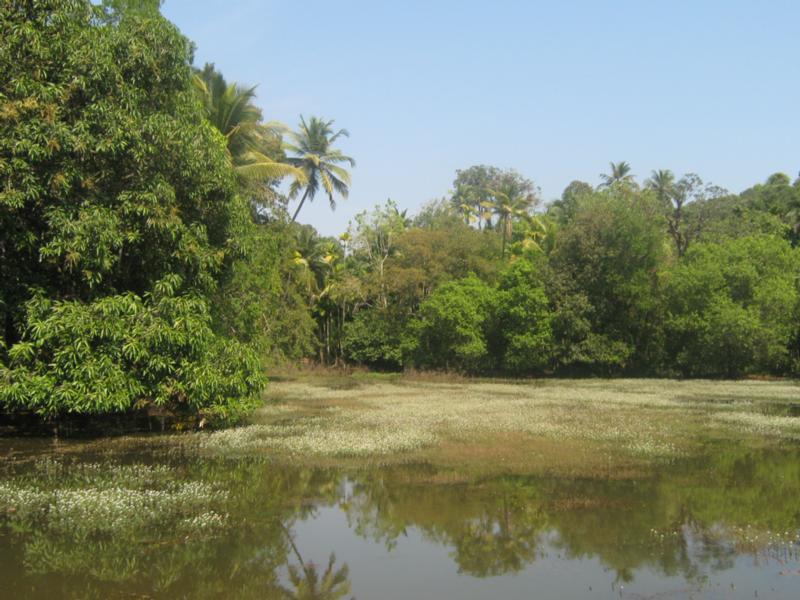 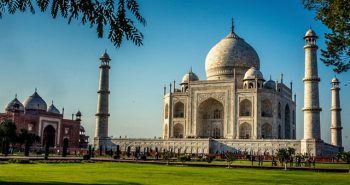 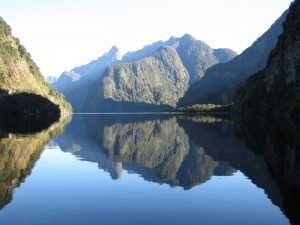 Doubtful Sound Doubtful Sound – its name evokes an uncertainty that belies the definitive presence of the fiord itself. With granite cliffs... 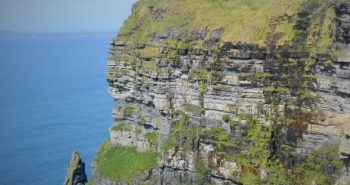 The first thing I realised as we began our descent into Dublin was the reason for the poetic name for Ireland, the Emerald Isle; from the air, the...