Public telephones in Italy: watch how you pay for calls! 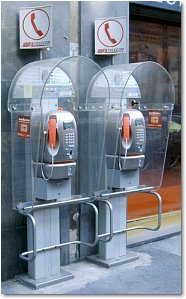 While you are wandering Italy, you might occasionally be in need of making a phone call back to your home country.  Public telephones are often readily available, and they also have “special” instructions on how to make international calls.  All you need is a credit card, could it get any easier?  Yes, it could, and you might want to ask yourself how much you are going to pay for your call, if you follow what appear to be instructions provided by the telephone company.   Darlean, from Canada, one of our past guests, has the answer to your question: “The prices of these calls were unbelievable (70 euro for under 10 minutes)”.   Urgh, that sounds like a lot of money!  Indeed, calling Canada from Italy, using any regular public phone, currently costs 0.55 euro per minute.  Yes, that’s 55 cents.  What did Darlean do to pay 7 euro per minute?

Easy enough: she followed the “instructions”, in good faith.

Have a look at one of the many public telephones installed in places where one would easily expect tourists: highway gas stations, train stations… most of them carry highly visible signs with “international dialing instructions”.  These signs are made to look like they are part of the payphone instructions provided by the telephone company, printed in a way to match the telephone company colors and design.  Instead they are not.  They are a service provided by independent companies, which will ask for your credit card information and will charge their own rates for your call, as Darlean found out.

Darlean took the time to write to her local tourist board, and her letter is quite informative:   “My husband and I just returned from Italy and I thought that I would alert you to an international telephone scam that is widespread in Italy. The unassuming tourist who is making a long distance phone call using a public phone booth is lured into making an 800 number call because the International calling information is actually part of the instructions posted by the Italian telephone company. The instructions are under plexiglass so they look quite legitimate. Unfortunately, these calls are very costly. Apparently, this Californian US based company charges $13.00 for immediate hook up, then 5 minimum minutes @ $4.99, then $4.99 per minute usage!! So a call for one minute would cost $13.00 + $24.95 + $4.99 = $42.94 US.

Of course, since it is a direct hook up, there is no disclosure of rates nor are rates posted. The user assumes that these numbers are a competitive, reasonable rate.

We have fallen victim to this scam and our expenses for less than 15 minutes of phone calls comes to a hefty $420.00 Canadian dollars. I have contacted this company and they basically told me that I entered into an agreement with them by giving them credit card information. I also have written to them asking for specific information about all of my calls.

I wanted to alert you also to another company which appears to be in the same scam. I made one call and was charged $112 Cdn for a call which only lasted under 10 minutes. In my research, I have not been able to find out anything about them, but they operate the same way.”

Telecom Italia’s head office is aware of this misrepresentation, and they said they will intensify surveillance to remove the stickers in the public telephone booths. Darlean went great lengths in order to recover some of the costs, and, at least in part, she was successful:

“As predicted, the company in California offered me a ‘courtesy for customer satisfaction’ by reducing my bill by 45%. Apparently, that is their usual method of trying to keep people quiet about their scam. We’ll see if that comes through in 30 – 60 days (people that have had this experience posted their alert on the internet and said that the company did the same thing – offer them a discount to keep quiet).”

Unfortunately, the other company involved kept on charging her credit card, though:

“You won’t believe but I actually received another charge on my Diners Club-MasterCard statement. The charge was for 150 euros or $244 Canadian for a call I supposedly placed on May 14th from Italy to Canada. I have been home in Canada since May 10!!!”

While using or not using these services is obviously your choice, having received this first-hand information we felt that you might have wanted to know how it worked out for Darlean. To stay on the safe side, you might want to consider using an international calling card.  They are available at newsstands, tabacchi stores, and at most bars located in the train stations and airports. 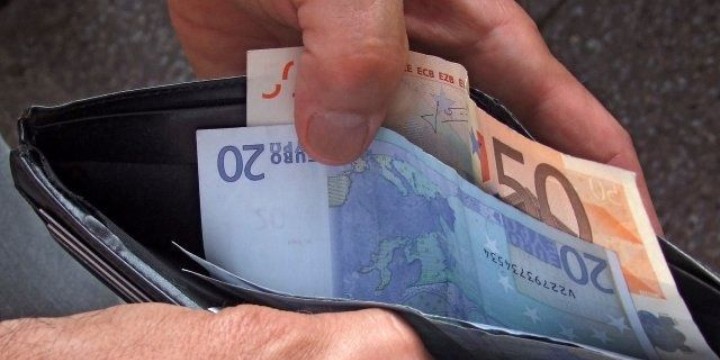 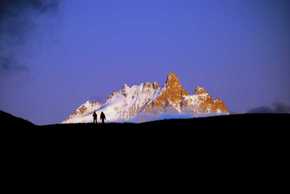 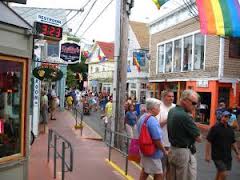 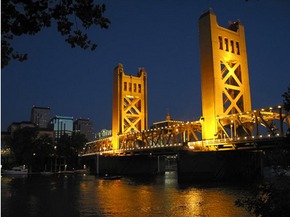