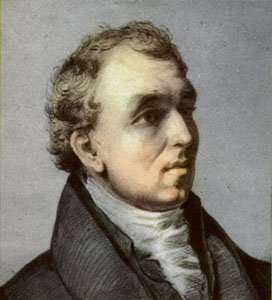 Mount Pisgah isn’t as high as Mount Hood or even one of the Three Sisters’ snow-capped peaks, but it is a very peaceful and pleasant little mountain that rises 1,520 feet east of Eugene, Oregon.

Situated within the 220-acre Howard Buford Recreation Area, the location comprised of wild and restored lands and offers a variety of hiking trails that lead to the summit of Mount Pisgah. Along with indigenous vegetation, like rhododendrons with bright pink blossoms, twenty-five different species of trees grow here, such as broad-leafed maples and white oaks. Unfortunately, poison oaks also thrive along the trails.

Under a sky graced with strands of clouds on a very hot September day, my wife, Maura, and I followed our friend Bob on a four-mile, round-trip hike to the summit of Mount Pisagh. The trail we took ascended through groves of white oak trees and late summer blossoms of purple asters and a variety of yellow composites. As we climbed a bit higher, we saw the distant Coastal Range of Oregon, the higher Spencer Butte to the north and the much closer Skinner Butte, which rises from downtown Eugene. A red-tailed hawk, floating over a dense forest of Douglas firs, was the perfect compliment to this spectacular sight of nature.

Douglas fir trees get their name from botanist David Douglas (1798-1834), a skilled gardener and botanical collector for the Royal Horticultural Society. The Scotsman first traveled to the Oregon Territory in 1823 and meticulously studied the forests of North America’s Pacific Northwest in the nineteenth century. 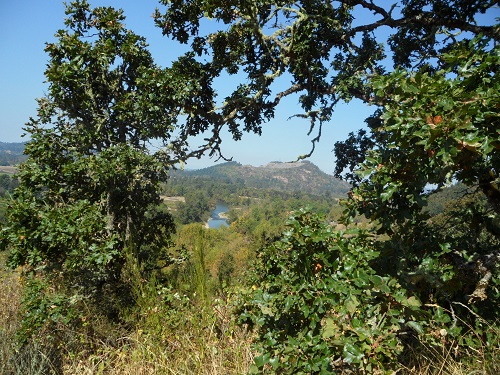 Further on we saw the Coast Fork tributary converge with the silvery flow of the Willamette River. Bob explained that part of the restoration plan for the Howard Buford Recreation Area is to create breeding grounds for salmon within the left-over pieces of industrial concrete, which presently disfigure the landscape. The plan is to divert the flow of the river to cover them and re-create a habitat suitable for the fish to lay their eggs.

As we continued through open grasslands, Maura decided to scoot on ahead of us, for she was anxious to take in the great views of central Oregon. When we finally caught up with her at the summit, the three of us gazed at the amazing view and appreciated the vast stretches of the Willamette River Valley. 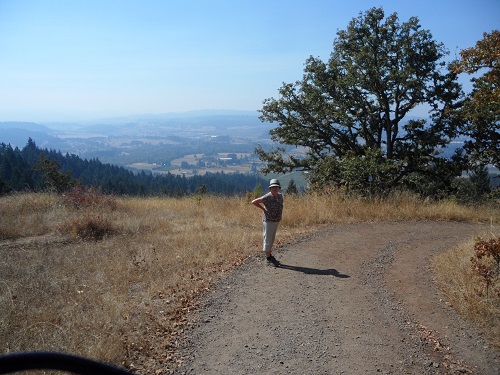 Up on the summit

While Maura and I sat with Bob and his wife at their dinner table on the patio later that evening, we reflected that such peaceful places, like Mount Pisgah, are very much a part of Oregon’s great landscapes and seascapes. They afford thoughtful and reflective experiences and lend to the richness of life.

A helpful reference for other such places in Oregon: 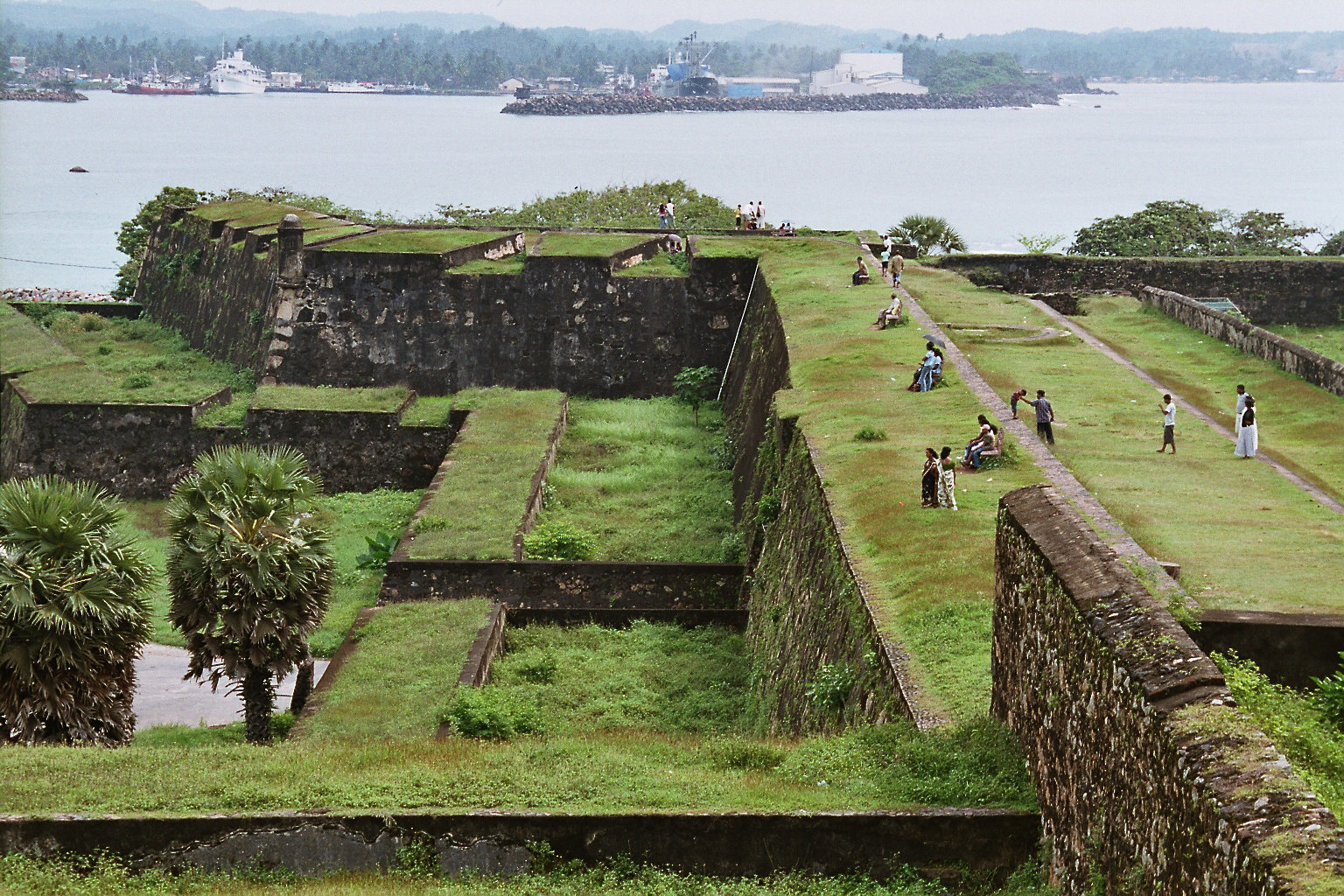