“…fishing… occupied my mind every moment. Cares I knew not, and cared naught about them.” – John James Audubon

This was the very sentiment of the men and women who worked the canneries and who braved the Pacific for its silver harvest. The sardine industry was established in Monterey, California, in the early 1850s and flourished until the late ’40s when, due to unfavorable ocean conditions, competition from other species, and over-fishing, the plunder of a seemingly inexhaustible natural resource—sardines—disappeared from these waters, precipitating the demise of this once major industry. 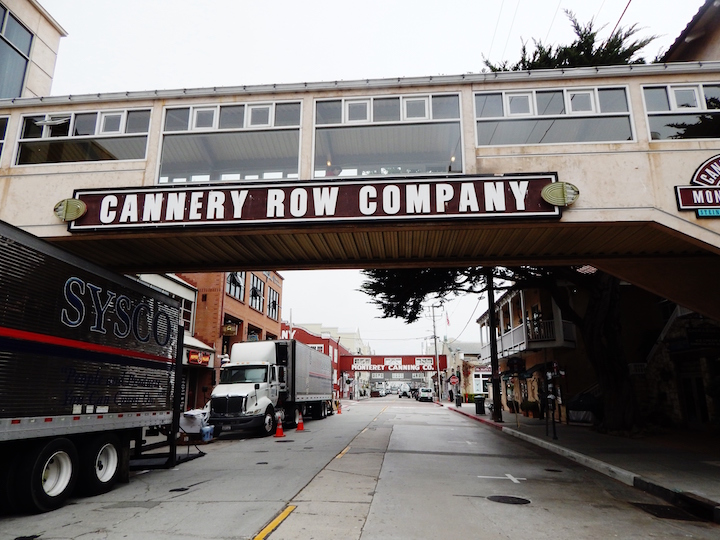 Eager to experience the area that John Steinbeck’s famous book Cannery Row features, I recently visited this section of Monterey and, though many of the old sardine canning factories are dead and gone, there’s been a renovation, indeed a rebirth of this entire area. Now many of the buildings are updated, shinier versions of those turn-of-the-century canneries. They house an eclectic blend of specialty shops, local artists’ galleries, and more than 25 restaurants and fun attractions, making this a top tourist destination.

Where Have All The Sardines Gone 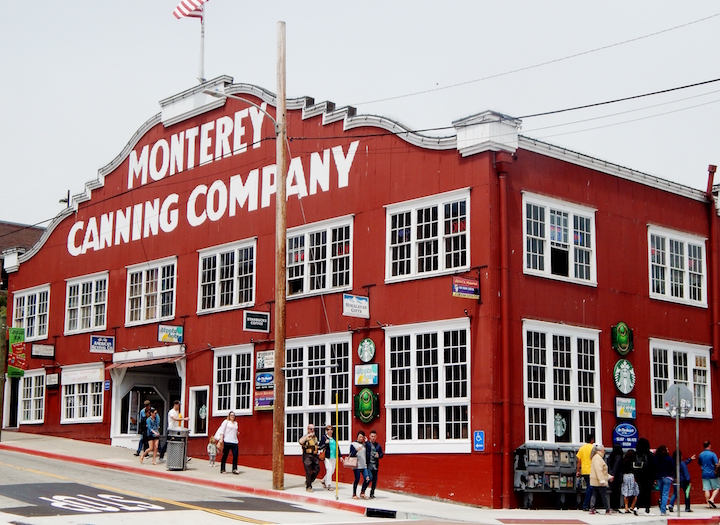 Awarded the title of “America’s Happiest Seaside Town” by Coastal Living Magazine, Monterey is a city on California’s rugged central coast that extends 35 miles off-shore, covers 5,300 square miles, and possesses an astonishing array of marine life, including 26 species of marine mammals, 345 species of fish, four species of turtles, and 31 groups of invertebrates, not to mention hundreds of plant species. Though the sardines have disappeared, one wonders why. Where have they gone? Well, Ed Rickets, the renowned marine biologist, ecologist, philosopher and John Steinbeck’s collaborator, had a succinct and to-the-point response: “They’re in cans.” 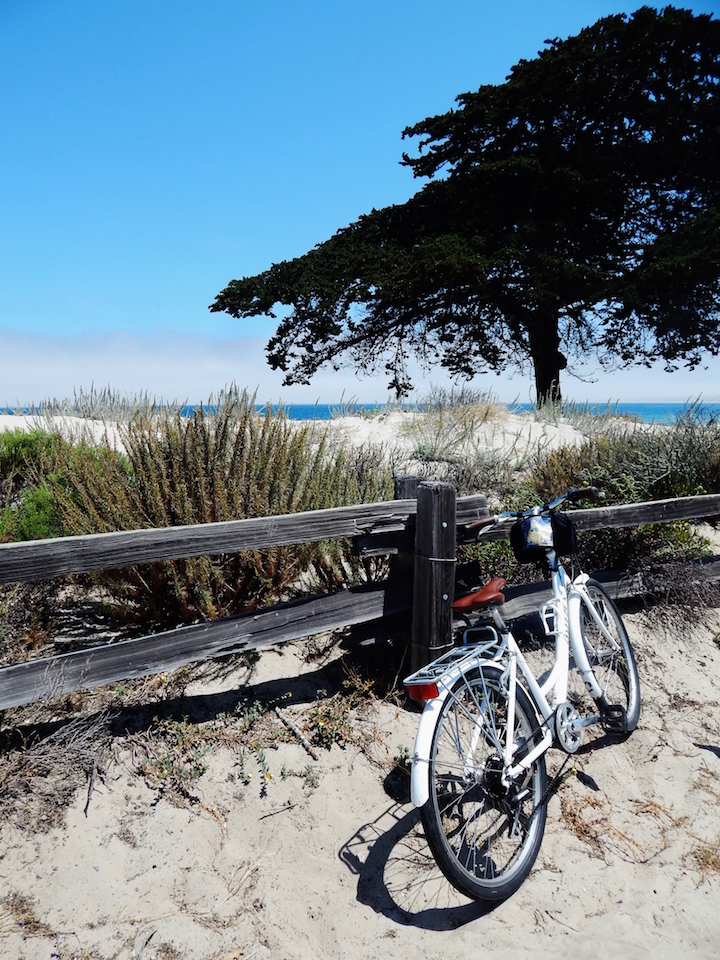 Although my visit was brief, I did have the chance to experience one of the true joys of living. What is that you ask? It’s fine dining, of course! (I know you’ll agree). And one of the best is the extraordinary Sardine Factory. Don’t be put off by this rather unassuming name because the restaurant is actually quite special. The Sardine Factory is included in a series of books titled “Great Restaurants of the World,” and it embodies the flawless standards that the title implies. This fine dining establishment is really the story of Ted Balestreri and Bert Cutino, a pair of former busboys whose dream of creating a great restaurant in a run-down section of Monterey resulted not only in their success as restaurateurs but also in the revitalization of historic Cannery Row. The evening I dined there, Mr. Piano Man tickling the ivories was Dave Conley; his great American Songbook, combined with my cozy table in front of a crackling fire, and swoon-worthy victuals all made this night one for the books—and I’m counting the time till I can open that book again.

The folks at Adventures by the Sea were patient with me as I checked out a variety of their bikes until I found one that was just right and off I went, zinging along the 18-mile Coastal Recreational Trail, photographing the beautiful seascapes, the sea crashing against boulders, and on the hilltops, wonderful breeze-sculpted Cypress trees providing an arresting architectural look to the land.

A reward after my long bike tour: A Taste of Monterey Wine Market & Bistro. At a table looking out to the sea, a glass of Pinot Noir, and some delightful appetizers, the afternoon spread out leisurely and golden before me. 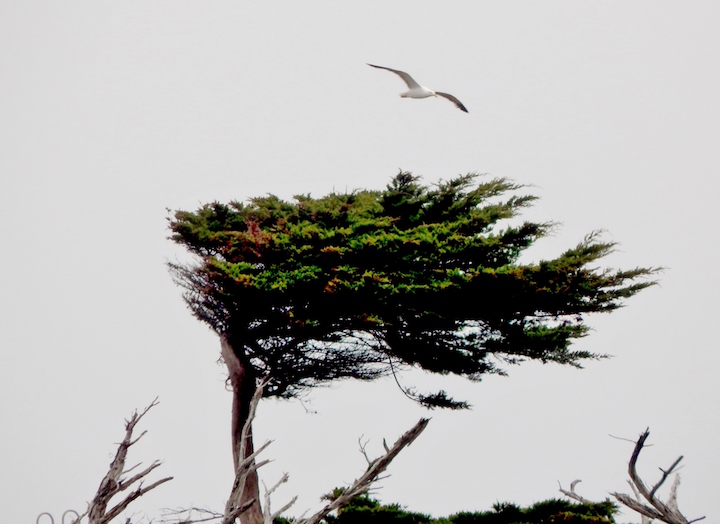 Ah, Monterey. John Steinbeck said: “The tide goes out imperceptibly. The boulders show and seem to rise up and the ocean recedes leaving little pools, leaving wet weed and moss and sponge. Iridescence and brown and blue and China red. On the bottom lies the incredible refuse of the sea, shells broken and chipped and bits of skeleton, claws, the whole sea bottom a fantastic cemetery on which the living scamper and scramble.” He paints a vivid picture, doesn’t he? Another take on the sea, this by Vincent Van Gogh: “The heart of man is very much like the sea. It has storms, it has tides, and in its depths it has its pearls, too.”  Monterey and Cannery Row: pearls by the sea. 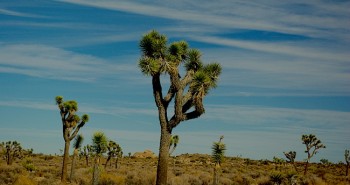 My mother-in-law was visiting us from Colorado and was excited about visiting Joshua tree National Park. I knew it was famous and attracted... 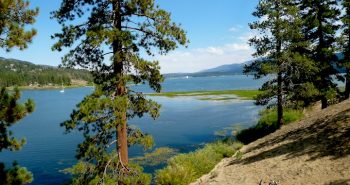 A large part of what makes traveling so exciting is getting out and seeing what the world has to offer. Each destination offers something new...