Over the years, North India has become a very popular tourist destination, receiving millions of tourists. The northern plains of India houses some of the most popular cities in the country including the capital New Delhi, the land of Taj Mahal Agra, the beautiful cities of Rajasthan, the holy places of Varanasi, Amritsar, Rishikesh and many more.

The Indian Himalayas include the mountainous states of Himachal Pradesh, Uttarakhand, and Jammu & Kashmir. As a part of North India lies at the foothills of the Himalayas, there are many trekking and hiking option for adventure enthusiasts. The Aravallis is a mountain range which runs across Western India including the Northern states of Rajasthan, Haryana and Delhi. There are trekking and hiking tours that operate in these regions too.

Shimla is the capital city of the Himalayan state of Himachal Pradesh. Located in the lower Himalayas, Shimla is a beautiful hill station which used to be the summer capital during the British reign of colonial India. Undulating hills, lush greenery, friendly locals, colonial architecture and fresh air make Shimla a pleasant destination for trekking or hiking. Some of the trekking trails around Shimla include Chharabra, Naldera and Narkanda.

One may not traditionally associate Rajasthan with trekking. But you would be surprised to know that the state, which is the largest by area in the country, has many delightful options for trekking and hiking. The Aravalli Range persists in Rajasthan, offering many opportunities for walkers. Mount Abu, the only hill station in the state, has pleasant weather and a great destination for trekking. The cities of Udaipur, Kumbhalgarh, Ranakpur and Ghanerao offer several trekking trails in the Aravallis. Travelers must couple their treks with cultural tours around these cities, as they are brimming with heritage sites, ancient forts, erstwhile royal palaces and other historical relics.

The Hemkund Sahib Trek is a popular pilgrimage trek in North India. Hemkund Sahib is a Gurudwara (a place of worship for Sikhs) dedicated to Guru Gobind Singh, the tenth Sikh Guru. Located in Chamoli district in the state of Uttarakhand, the trek to this temple on a glacial lake surrounded by seven mountain peaks is purely divine. The trek opens after May and can go on till September if the weather permits.

Sikkim is located on India’s border with the three Himalayan sisters of Tibet, Nepal and Bhutan. Owing to its topography, Sikkim is a haven for trekking and mountaineering. Some of the most popular routes for trekking in Sikkim include Darjeeling to Kanchenjunga, Green Lake, Sandakphu, Goecha La, Dzongri and many more. The best seasons to go trekking in Sikkim are Spring and Autumn.  >Click here for more information. 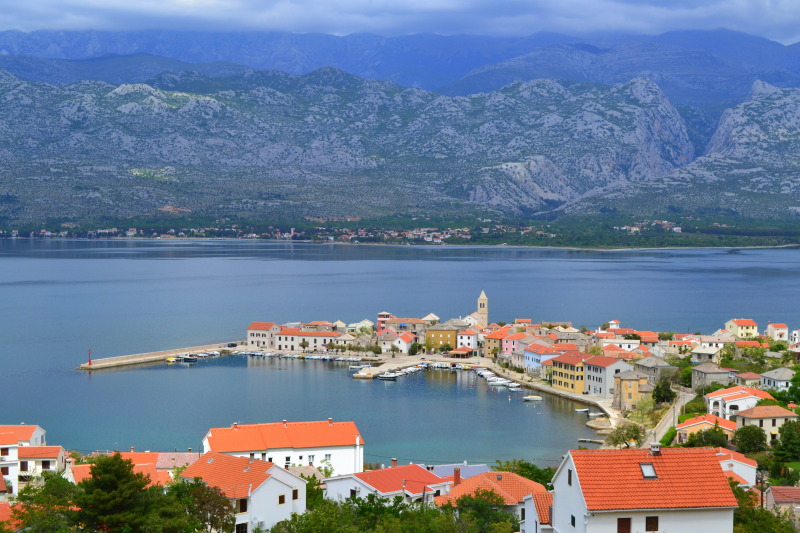 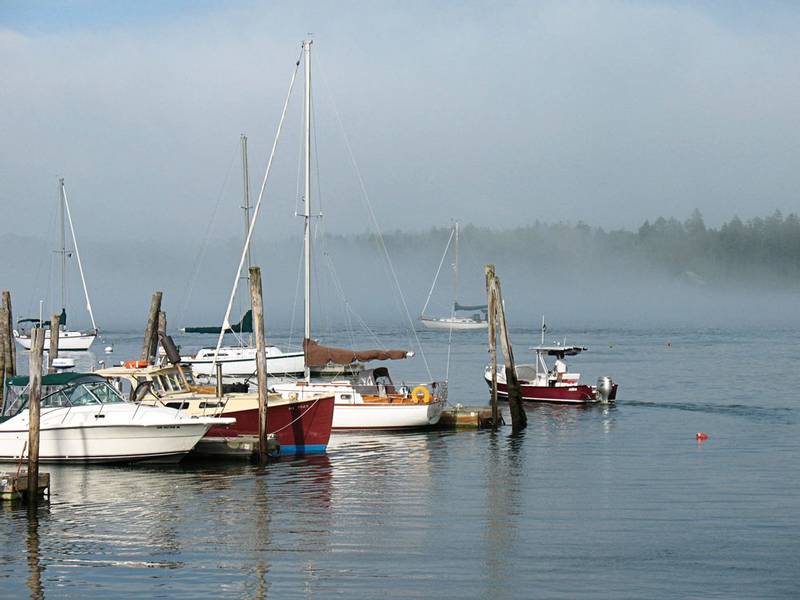 Seguin Island, Maine I know a spot along the coast of Maine, east of Boothbay Harbor, called Ocean Point, once visited by the novelist Thomas...