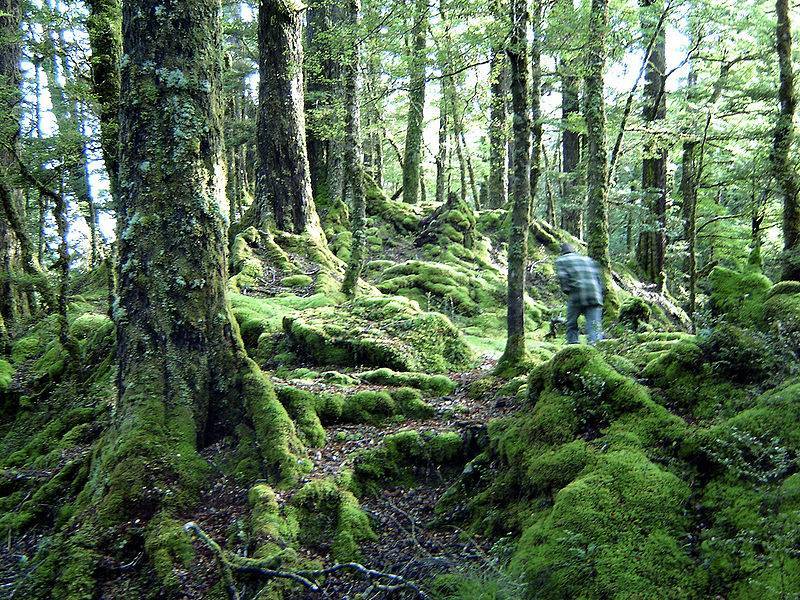 The U.S. National Parks Service reminds us that the first official national park was the famous Yellowstone, back in 1872. Since then the establishment of national parks has become a worldwide phenomenon and, according to the International Union for Conservation of Nature’s Global Protected Areas Programme, today there are about 7,000 national parks in the world. As defined by the IUCN, a national park is declared by government as a natural reserve restricted from most types of development and set aside for human recreation and enjoyment, and for the protection of wildlife and the environment. There is often a sense of collective ownership when it comes to national parks, uniting people in preserving and sharing their heritage through these special places. Here are a few national parks around the world that are truly unique, awe-inspiring and special destinations that should not be missed by nature enthusiasts.

As the first national park to be established in Nepal, Royal Chitwan National Park “stands today as a successful testimony of nature conservation in South Asia”, and became a UNESCO World Heritage site in 1984. Located in the sub-tropical lowlands of central Nepal, Chitwan was originally a big-game hunting reserve for senior government. Part of the park became a rhinoceros sanctuary in 1963, before being declared a national park by the King ten years later. Chitwan is particularly renowned for its work to protect the endangered one-horned rhinoceros, tiger and gharial crocodile. The park offers guided jungle walks, 4WD safaris and elephant rides that increase your chances of enjoying a sighting of one of these elusive animals. The truth is that there is nothing quite like encountering a family of endangered rhinos while riding on an elephant’s back. Where else could you expect to have such an experience? 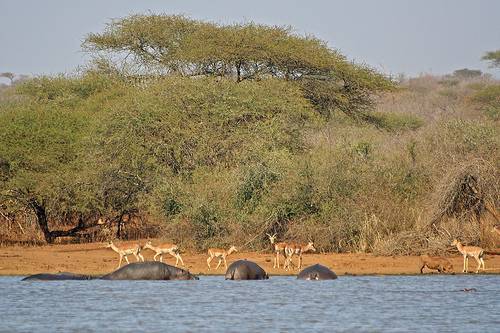 As one of the largest and most popular game reserves in Africa, Kruger National Park is famous worldwide as a premier location to see the Big Five. Initially created to control hunting and protect the diminishing wildlife of the region, Kruger, established in 1926, is home to more species of mammals than any other reserve in Africa. The park has set up a system of webcams that allows for the viewing of this abundant wildlife from anywhere in the world. However, a safari trip to Kruger is an experience that should be enjoyed firsthand. Kruger is considered to be one of the foremost wildlife sanctuaries in the world, and hosts almost a million visitors every year for good reason. People flock here to experience the incredible contradiction that makes Kruger such a special place: as “South Africa’s largest wildlife reserve and one of its most unspoilt wildernesses” it is also “one of the most developed and accessible ecotourism destinations” in the world (Destination Kruger Park, “An Introduction to Kruger Park”). 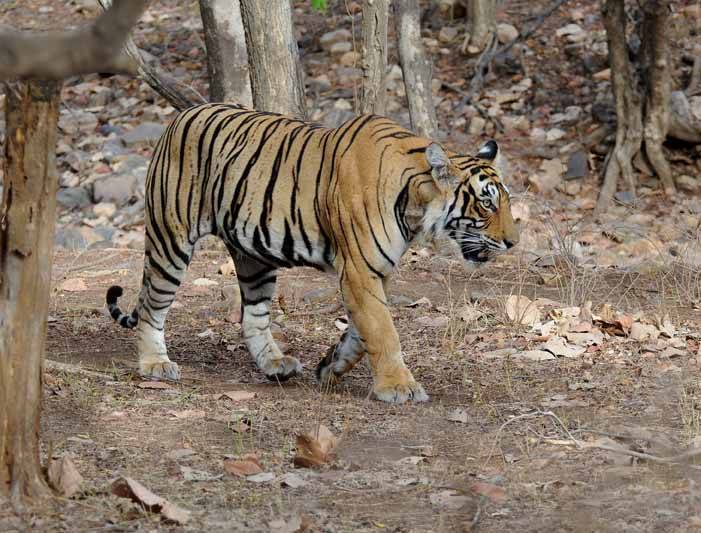 Located in the visually stunning and historically-rich province of Rajasthan, Ranthambore National Park has plenty to boast about. Renowned as a tiger sanctuary, Ranthambore became one of the Project Tiger reserves seven years before being declared a national park in 1980. Project Tiger is a program of the National Tiger Conservation Authority of India, which aims to ensure a viable population of this endangered predator in the country. The upshot of this program is that Ranthambore is today one of the best places in the world to catch sight of the incredibly elusive tiger in the wild. Apart from rare wildlife sightings, Ranthambore is also known for its fascinating heritage, part of which has been preserved in the fortress which gave the park its name. Ranthambore Fort is a spectacular tenth-century building that towers over the park and contains within it three 12th and 13th century red, stone temples devoted to a series of Hindu deities.

Fiordland National Park, established in 1952 and situated in the southwest corner of the South Island, is the largest of New Zealand’s national parks and makes up a significant portion of the Te Wahipounamu World Heritage area. Known for its isolation and wild beauty, certain parts of Fiordland, such as the very famous Milford Sound, are popular visitor attractions, but the vast majority of the park has few hiking tracks and sees little human presence, making it an ideal destination for those adventurous souls. Fiordland also offers opportunities for some rather unique wildlife sightings, including the rare Kakapo – the only flightless parrot in the world – and the ultimate symbol of this island-nation, the Kiwi bird, which can only be found in the wilds of New Zealand. If you enjoy nature and are a fan of national parks, take the time to visit the above destinations, which will provide you with an awe-inspiring national park experience you won’t soon forget.

The Tourism Renaissance of the Colombian Capital is Well Underway Bogota, the cultural heartbeat and capital of Colombia, is undergoing major...