For one particular vacation, I decided to spend some quality time with my two young sons on a trip to the backcountry of Colorado—two weeks of rest and relaxation, with days of hiking, picnics and fishing. It was also off season for the small town where I found accommodations, and I got a great deal on a ‘rustic’ motel just outside the town limits. 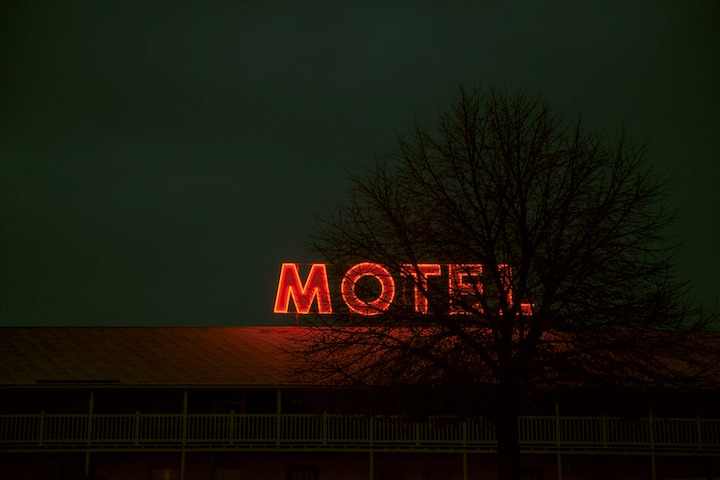 Upon returning to our room on the third day of the trip, I noticed that some of my jewelry was missing from its small bag. It was cheap costume pieces that I always took on vacation ‘just in case’ I wanted to dress up a little. I wasn’t upset that they were gone, I was more curious as to why and how. I questioned both of my sons about the whereabouts of my little beads and bobbles, but they just stared at me with that are-you-crazy look. I called the front desk to ask if someone had been in my room while we were out. They reminded me that housekeeping was first due the following day, and they assured me that no one had been in our room. I took a deep sigh and accepted that the pieces were gone.

By that time it was late, and all of us were starving. I couldn’t find my purse when we were ready to leave for dinner—I have a habit of forgetting where I place it—but when I got on my hands and knees to look under the bed, there it was. When I pulled it out, I also noticed my three beaded necklaces lined up perfectly side by side. I scooped them into my hand and placed them next to the TV, so that my sons could see that I had found them—neither of them said anything. I was too tired and hungry to go into a discussion about it and decided to let it go.

When I got up early the next morning, I stumbled over my sons’ shoes on the way to the bathroom and stubbed my little toe. As I stood there rubbing it, I saw that the necklaces were missing from the spot next to the TV. Curious, I got down on my knees and looked under the bed, and there they were. Instead of taking them, I left them there until I could figure out what to do about this odd occurrence. I didn’t want to say anything quite yet to the boys, either, just in case this was some kind of joke they were playing on me.

After breakfast, we went to a tackle shop in town and got some bait for the day’s fishing trip. While my boys were inside buying a can of worms, I decided to talk to a man sitting outside. He was an older gentleman with a long, gray beard and had probably lived in the town since he was born. I greeted him with my award-winning smile, broke the ice with a “howdy” and sat next to him on the small bench. About 10 minutes into the conversation, I asked him about ghosts stories from the area.

He freely shared with me about various paranormal activities. One story led to another, and finally one about a small girl that had died from diabetes in her home near the motel where we were staying. He said it was quite common to hear of her presence in different parts of the area. My mind was spinning with ideas on how to deal with the spirit of this child who was playing in our room. I thought of the games she may have played and things she would have liked. 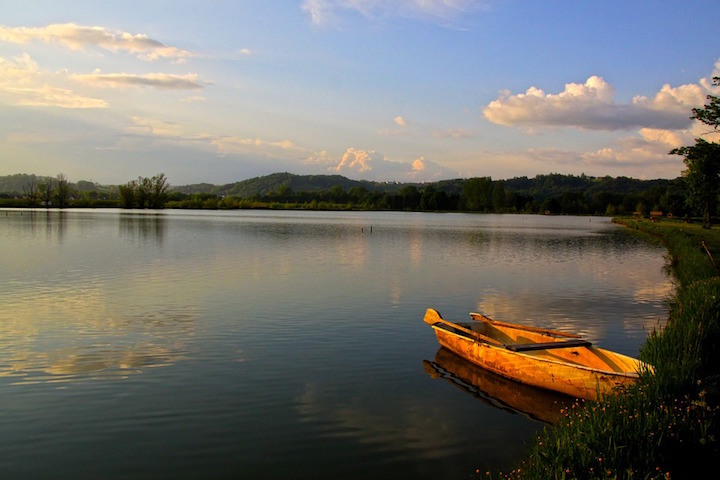 at the lake before fishing

My boys appeared, with bait in hand, and were eager to spend the day at a nearby lake. Yet, they would have to wait. I made a stop at the local dollar store and returned with a bag of toys any four-year-old girl would love: a small ball, a sparkling tiara, shiny beaded necklaces, a baby doll and a little bell. On our way out of town, I stopped by the motel and went into our room, placing the toys in a little pile on the floor by the bed. “Happy play time,” I said and then left.

When we arrived in our room later that evening, I saw that the small ball was near the door and that all of the toys had been moved. I got on my hands and knees and found them under the bed. This time, I took my jewelry and placed it next to the TV again.

The next morning, the jewelry was still where I had left it, and the toys were in their place. On our way out that day, I took the ball with me and set it on a small dirt pile next to a flower pot outside.

When we returned that afternoon, I found the ball at the end of the row of motel rooms. I picked it up and returned it to the top of the pile of dirt. Upon entering our room, I saw the tiara on my bed and placed it under the bed next to the other toys. Every day for the next week, I would find one of the toys on my bed, a sort of invitation, I figured, for me to play with her. I would also find the ball in random areas around the property. 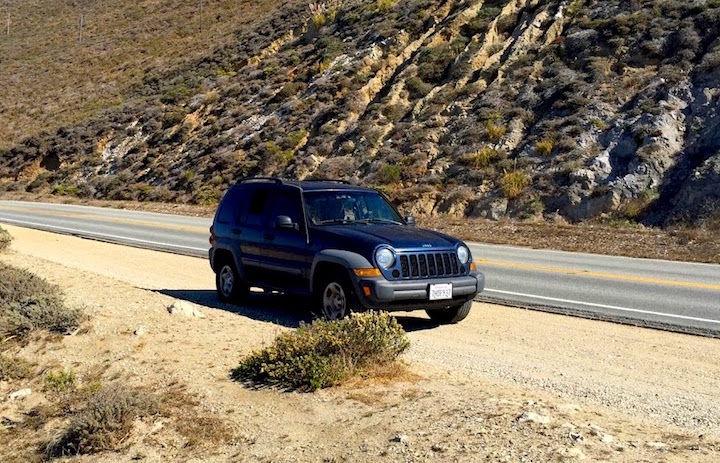 I was sad at the thought of leaving this little spirit on the day we left for home; it had been fun getting to know her in this curious way. I also feared someone would carelessly throw her toys away; so, I placed them in a spot under a tree. When my boys got into the car, I went into the room and took one last look around. “I put your toys under the large evergreen just behind the property; I want them to be safe for you,” I said. “Thank you for playing with me everyday. I had a lovely time.” Just then, the little bell rolled out from under the bed. With tears in my eyes and a smile on my face, I turned around and left. 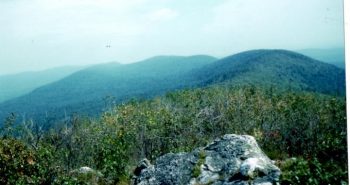 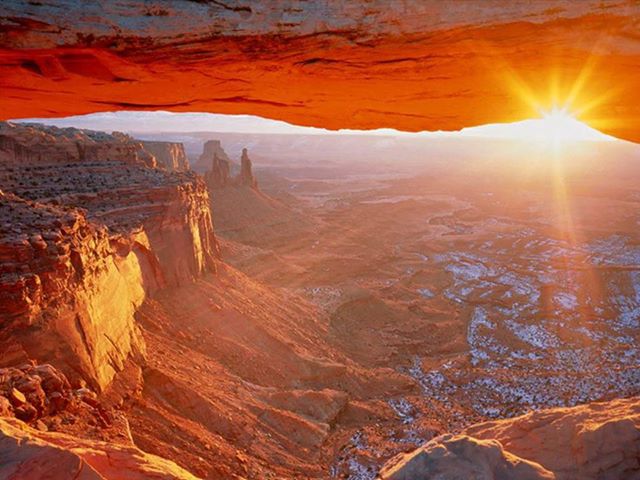 The city of Phoenix is capital of the state of Arizona and the six largest city of US. This extremely hot city is also one of the most populous city...