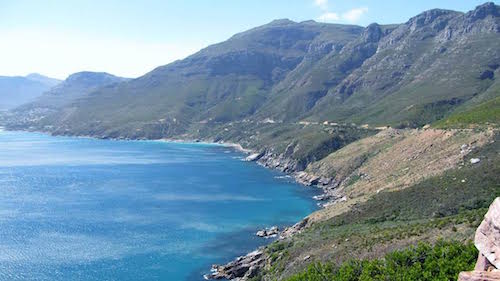 "Be warned: Cape Town is very addictive. I have many ..." 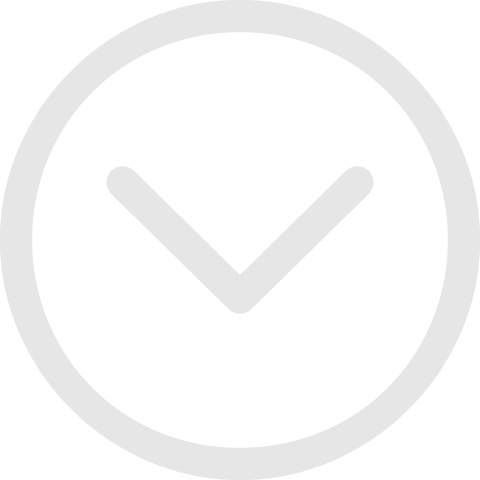 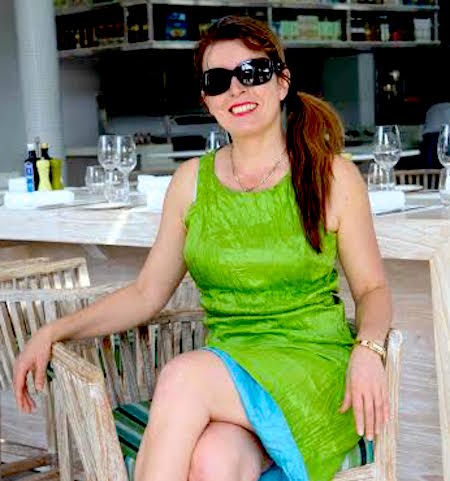 My name is Caroline Hurry, and I am a travel writer and the editor-in-chief of travelwrite.co.za. I love living in Cape Town because unlike Johannesburg, which keeps her beauty under wraps, Cape Town is drop-dead gorgeous. While trips to Cape Point, Robben Island, Rhodes Memorial (great views of both oceans) and a cable car ride up Table Mountain, are mandatory, youâ€™ll be spoilt for choice exploring the Mother Cityâ€™s myriad other attractions. more/less

The wild jackass penguins at Boulders Beach near Simonâ€™s Town. You can swim or sunbathe with them, too!

Get yourself a dolphin glitter tattoo at the V&A Waterfrontâ€™s Two Oceans Aquarium, where you can see spider crabs with two-metre-long legs, as well as sharks, turtles, and yellow-tailed tuna in the tennis-court sized Predator Exhibit filled with 2 million litres of sea water â€“ enough to fill 100,000 bathtubs.

Locals divide Cape Town into curtains.The Botox Curtain stretches from Bantry Bay to Llundudno along the Atlantic strip; the Snoek Curtain from Simonâ€™s Town to Muizenberg on the Indian Ocean side, while the Lentil Curtain denotes Noordhoek and Kommetjieâ€™s bohemian lifestyles. I personally adore Noordhoek for its magnificent beach, shipwreck, and rural vibe, but Kalk Bay (Snoek Curtain) comes in a close second with its quirky boutiques, antique shops, Kalk Bay Books and restaurants overlooking the harbourâ€™s colourful fishing boats.

Try the Harbour House in Kalk Bay. Downstairs you can buy huge portions of take-away fried hake and chips. Better still, upstairs from September to December â€“ whale season â€“ you can watch Southern Rights lobtailing in the waves outside the huge glass windows. Youâ€™ll see seals and seagulls all year around. Who can beat whale watching while you eat? Iâ€™d say Karen von Litsenborg is a close contender. Owner of La Parmigiana Pastaficio in Cecil Road, Woodstock. She offers delicious, healthy, handcrafted pasta and pizza bases, available frozen and preservative free!

Take an open-topped Cape Town City Red Bus, which offers visitors a choice of four comprehensive tours. One ticket gives you up to 27 stops where you can spend as much or as little time as you like. Find out more from citysightseeing.co.za

1. Ask to be dropped off at the Kirstenbosch Botanical Gardens, with its exciting â€œBoomslangâ€ canopy walkway, which snakes into the treetops. The views across the Cape Flats to the mountains beyond are marvellous on a clear day.

2. After that, take the bus to the V&A waterfront for some fantastic boutique shopping and lunch at one of the many eateries.

3. Finish off with a drive along the Atlantic seaboard winding through Clifton and Camps Bay to the magnificent Chapmanâ€™s Peak.

Be warned: Cape Town is very addictive. I have many friends who came for a visit but ended up living here! 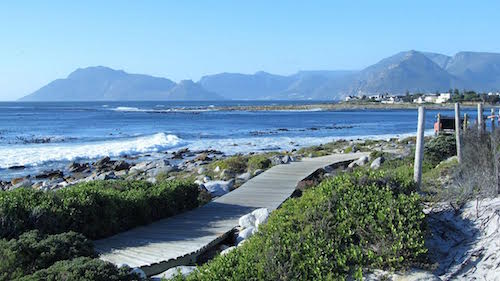 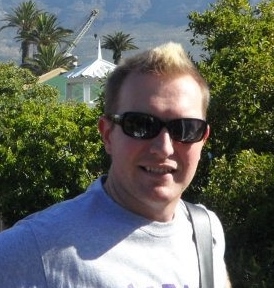 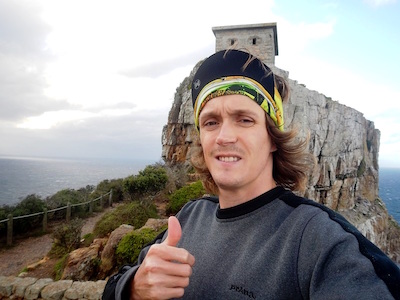 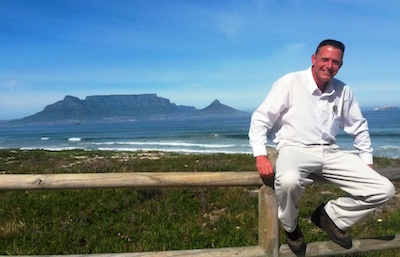 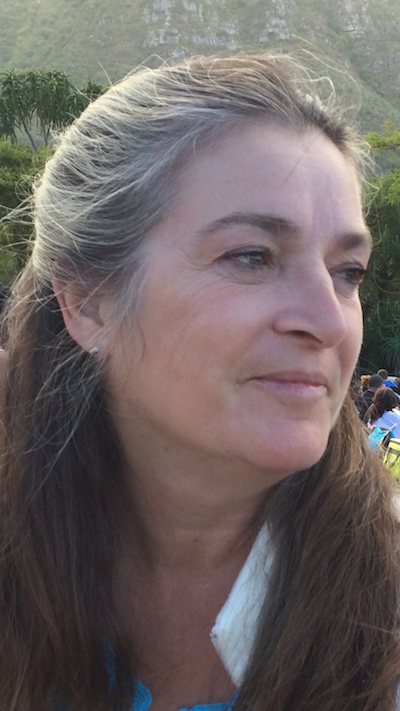